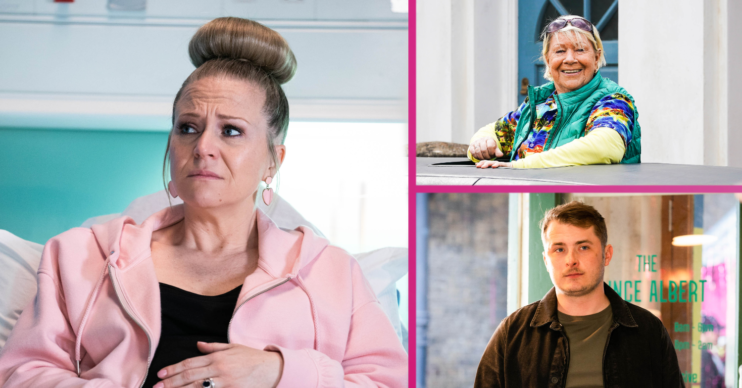 EastEnders spoilers: Next week revealed in all new pictures!

Meanwhile Ben and Callum return from their honeymoon to Phil and the Slaters say farewell to Mo.

EastEnders spoilers: Next week revealed in all new pictures! 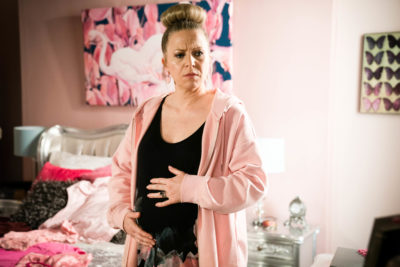 Nancy’s attitude is becoming an issue for the Carter family, especially Linda.

Frankie encourages Nancy to reach out to her mum and ease some of the tension.

Later Nancy visits Linda and offers her a one to one personal training session.

But in an effort to conceal her pregnancy, Linda pushes herself too hard and collapses. 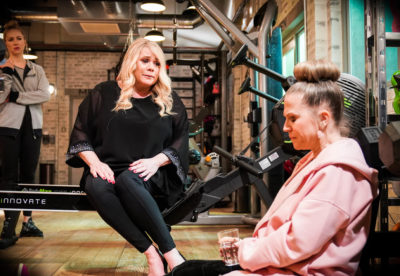 Sharon and Nancy look after Linda as they wait for the ambulance.

Linda’s panic increases when she realises she can’t feel the baby move. Will the baby be okay? 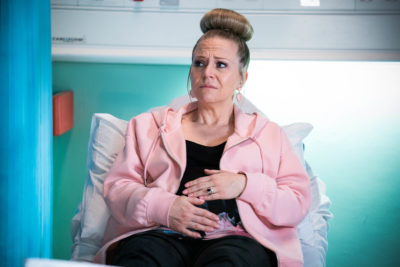 At the hospital, Linda reveals to Sharon that Mick isn’t the father of her unborn child.

Linda is overjoyed when she finds out the baby is fine.

Soon Nancy becomes suspicious that Linda is hiding something and confronts her.

Will Linda tell her the truth? 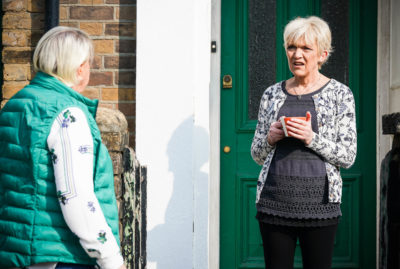 Mo announces that she’s been invited on a cruise with Fat Elvis.

Jean asks why she isn’t going and Mo admits it’s because of her.

She thinks that something’s not right with Jean and she’s worried.

Jean manages to convince Mo to go on the cruise by lying about why she’s been acting so odd. 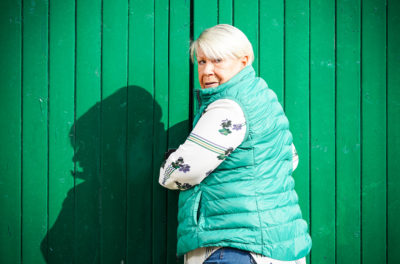 Kat and Jean throw her a going away party.

Jean catches Mo acting shifty around the garage as a police car pulls up on the Square.

The thought of saying goodbye to Mo hits Jean as she mutters she may not be around when Mo returns.

However Zack overhears her. 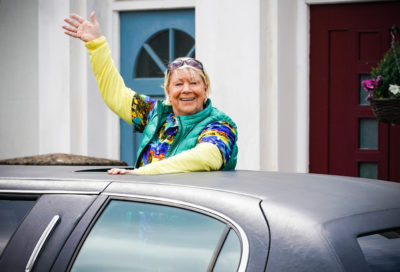 Later in The Vic Jean is agitated by what Mo has told her. Zack watches on, clearly concerned.

Jean and Kat bid a tearful farewell to Mo, but once she’s gone, Zack asks Jean what she meant earlier.

Jean shrugs him off, but he asks if he can help her. 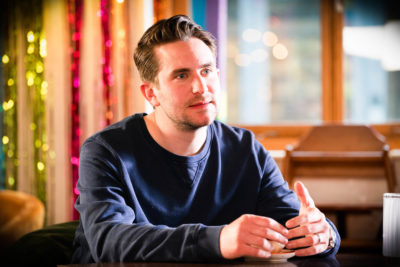 Ben and Callum return from their honeymoon.

As Vi is still staying at Stuart’s, they are on the blow up bed.

Later Ben thanks Phil for the honeymoon, but he makes it clear it’s the last thing they will get from him.

Meanwhile Suki is worried about Jags and Kheerat suggests they go to Ben for help. 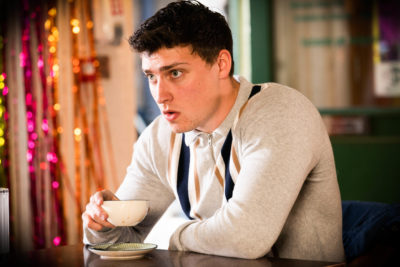 In order to make sure he’s on Ben’s good side, Kheerat asks Sharon to keep their relationship quiet.

Phil’s blood boils when he sees Callum in the café and leaves.

Kat encourages Phil to make amends with Ben and to become a part of Raymond’s life.

Later Ben meets up with Callum, but finds him with his colleague Fitzy. 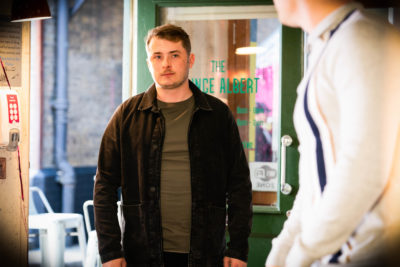 Meanwhile Kheerat checks in on Sharon and opens up about Chantelle.

Later whilst talking to Kheerat, Ben opens up about his trouble with Callum.

He says he can’t stand the idea of someone sneaking around behind his back, leaving Kheerat feeling guilty. 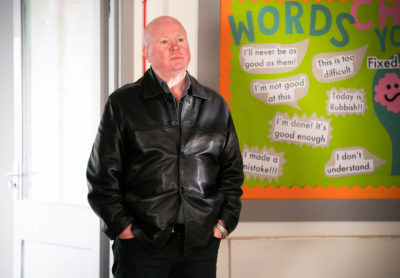 Phil and Kat go to ‘Bring Your Dad’ day at school for Bert and Ernie.

On the way home alone, Kat is mugged.

Shaken up, Kat bumps into Callum and Suki.

But when Suki make a comment about Phil finding a way to deal with the mugger, Kat defends him.