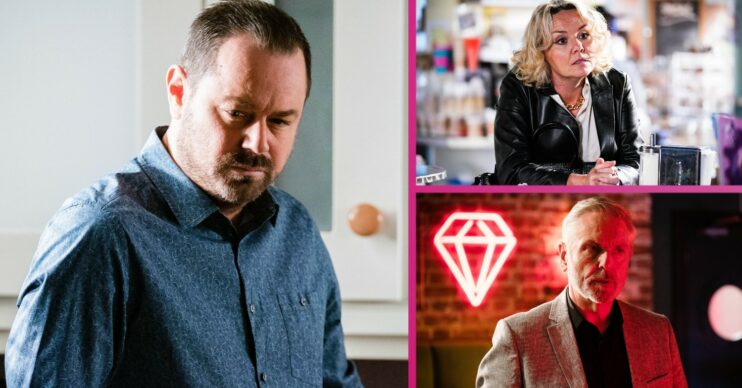 EastEnders spoilers for next week reveal someone tries to expose Linda’s big secret. 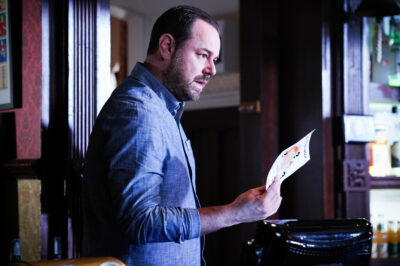 Linda is determined that Mick will be the baby’s legal father when he signs the birth certificate.

Convinced she knows the truth, Rainie goes to drastic lengths as Mick tries to protect his wife.

Out on a walk, Nancy notices flyers everywhere stating Max is the father of Linda’s baby.

Mick threatens a smug Rainie before taking matters into his own hands. 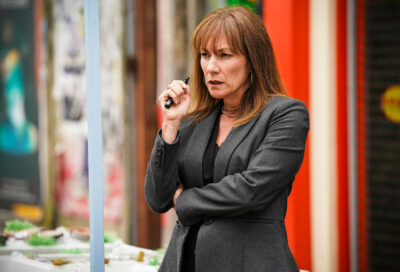 Rainie and Stuart are left dumbfounded by false accusations thrown at them.

Later in the pub, Stuart gives Mick a stern warning.

He threatens him for trying to jeopardise his family. Is Mick in danger? 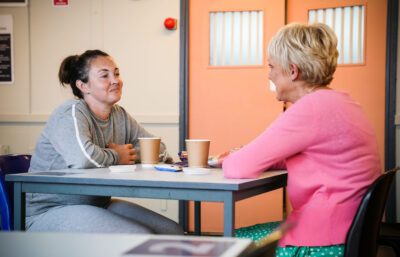 Jean visits Stacey in prison and lets her know she has been charged regarding the drugs.

He is at breaking point. At the club he drowns his sorrows as Zack comes up with a plan. 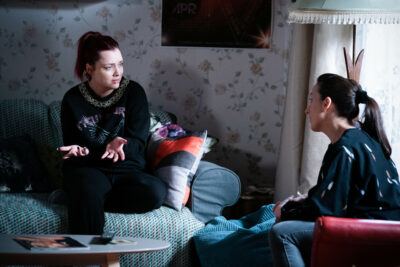 Rocky listens to Ethan and Sonia talk about their date. A giddy Sonia tells Ethan he has potential.

Whitney joins them and Rocky shows her a poster of her gig, but is disappointed when she backs out.

Sonia tries to get to the bottom of Whitney’s feelings. 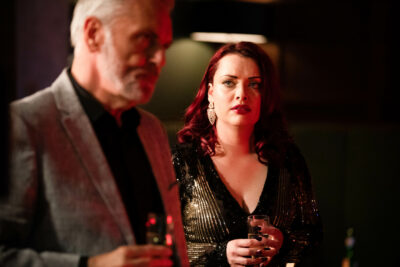 Rocky is pleased when Whitney shows up to the gig, which goes well, with her reaching the final.

However Rocky is distracted when he sees Ethan kissing another woman.

Rocky is unable to hold back his anger and punches Ethan before being taken away by security. 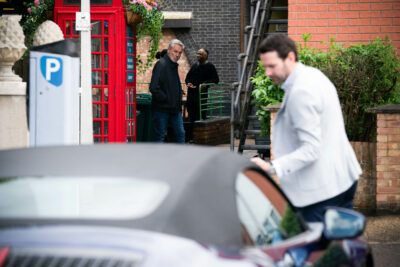 Sonia suggests investing her inheritance that she has been given early by Dot into Rocky’s warehouse development idea.

They’re interrupted when Ethan tries to make amends, but Sonia rejects him.

Later Rocky sees Ethan’s car and takes matters into his own hands.

After lunch, Harvey asks Kathy is she’s interested in him but she softly rejects him.

4. Rocky and Kathy get back together 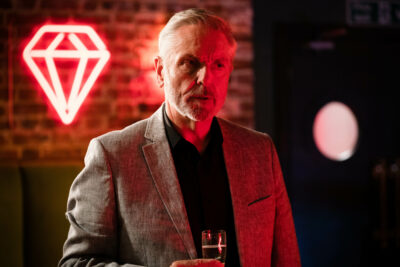 In the café Sonia tells Dotty and Kathy about her investment plans with Rocky.

Later, after some persuading, Kathy and Rocky rekindle their romance. 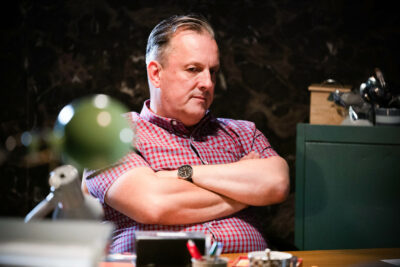 Meanwhile Harvey tells Dana to reconsider her relationship with Bobby.

Dana notices a group approaching, who antagonise them with racial slurs.

Harvey pops by to show his support, but makes an offensive joke to the the horror of others. 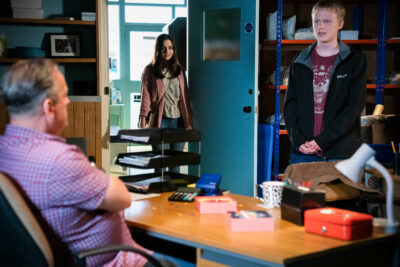 At the cab office, Bobby professes his love for Dana, telling Harvey he will always protect her.

They physically assault Dana while a helpless Bobby watches.

At the police station, Iqra apologises for leaving the group during the attack and Bobby feels awful for not protecting his girlfriend.

7. Janine back in trouble? 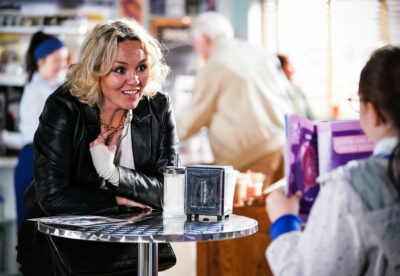 In the café, Scarlett is surprised Janine remembered her first day of school.

Janine tries to make amends but Scarlett isn’t so forgiving.

Kat encourages Janine to get a legitimate job but she is rejected all over the Square.

Dr Cole soon finds Janine to entice her to come back to their scam.