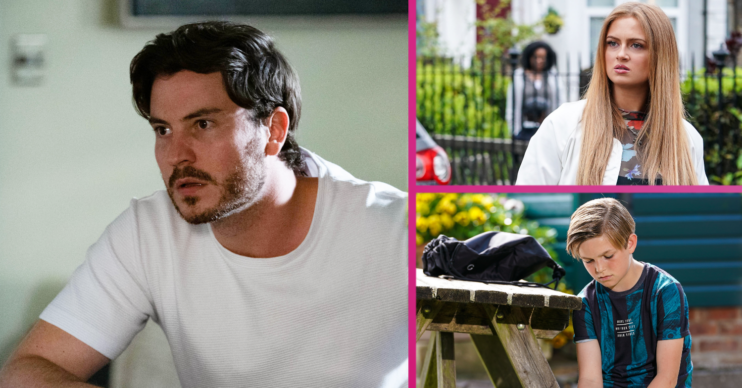 Is Tommy in danger?

EastEnders spoilers for next week reveal that Tiffany finds out the truth about Keegan and Dotty.

Meanwhile pregnant Linda is attacked and Tommy sneaks off to meet a woman, is he in danger? 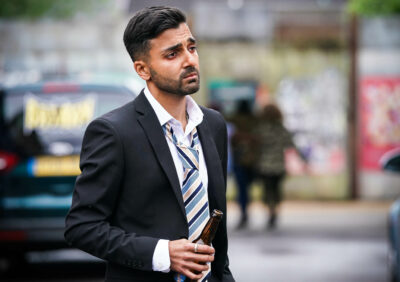 Vinny flirts with Dotty and tells her about his pitch meeting with Phil.

Afterwards he runs into Keegan who tells him Dotty isn’t worth it.

Vinny heads off to pitch his idea for a tech booth and is surprised he needs to pitch the idea to Karen.

He convinces her it’s a good idea, meanwhile at the café Keegan tells Mitch he cheated on Tiff. 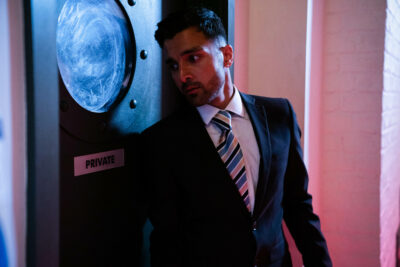 Mitch advises his son to tell Tiff the truth.

In Ruby’s office, Keegan tells Dotty he’s going to come clean to Tiff, but she convinces him not to.

Unbeknownst to them, Vinny listens from the hallway.

Keegan sets up a romantic date with Tiff, but before she returns home, Vinny tells her everything. 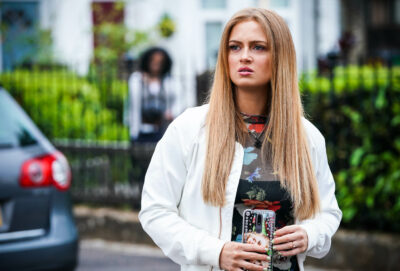 When Tiffany returns home, Keegan has everything set up for a romantic meal.

She immediately tells Keegan that she knows about him and Dotty.

At the club, Vinny tells Dotty he knows what happened and so does Tiffany and Dotty rushes off.

The ugly truth sets in for Tiffany.

2. EastEnders spoilers: New romance for Kathy after her heartbreak? 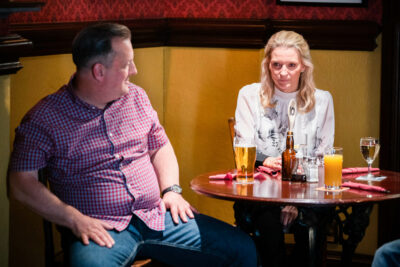 Bobby notices his nan looking at Rocky and suggests she find someone else to take her mind off him.

When Kathy tells Karen she doesn’t have a date to the gig, she suggests she goes with Harvey.

Later at the pub Bobby and Dana are shocked to see Kathy and Harvey together. 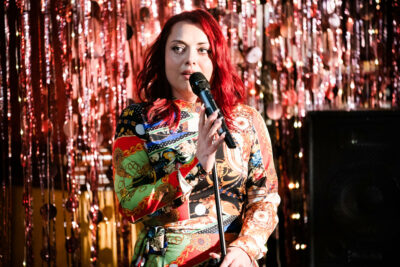 Whitney is nervous ahead of her song and tries to leave but Rocky stops her.

She builds up her confidence to take the stage and the crowd adore her.

Kathy is stung by his nonchalance and decides her date with Harvey is now real. 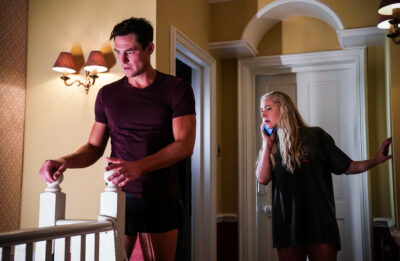 Two men eye up the charity bucket from the gig as everyone celebrates Whitney’s performance.

Mick, Whitney and the group of supporters head off the café and Linda stays to lock up.

The men return and grab a petrified Linda.

Meanwhile Zack and Nancy are worried about her family seeing Zack, but when they hear a commotion Zack rushes downstairs.

4. Jack gets suspicious of Gray 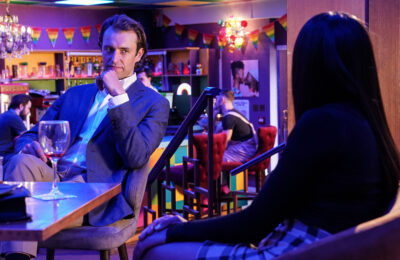 Gray and Chelsea are at the Prince Albert when they see James, the guy she hooked up with.

It turns out Gray knows him and asks if he wants to get a drink.

Chelsea decides to play with fire with the two men and lines up a date with James when Gray is at the bar.

Later Chelsea is disappointed with Gray’s plans for the day and instead convinces Jack to go engagement ring shopping for Denise. 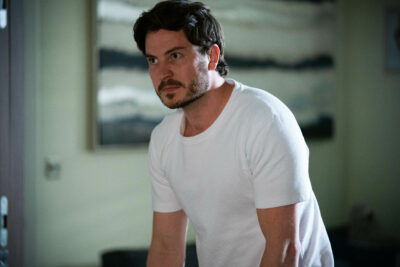 Out shopping with Jack and Kim, Chelsea spots a ring in the pawn shop and buys it.

When Chelsea arrives home he quickly recognises Chantelle’s ring on her finger and orders her to take it off.

Later Chelsea tells Jack and Kim what happened but Jack is shocked at her lack of empathy.

Jack bumps into Gray and asks about the ring but Gray is short with him leaving Jack suspicious. 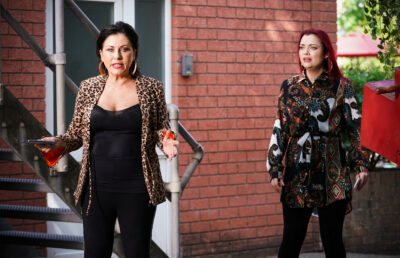 Kat questions Lexi about Tommy’s online search history and she tells her he’s been speaking to a woman online.

She confronts Tommy about the messages and takes away all of his devices as punishment.

Later Kat convinces Whitney to take Tommy out for a while.

However she soon returns to the laundrette with Lexi frantically explaining Tommy has run off to meet a woman at the playground. 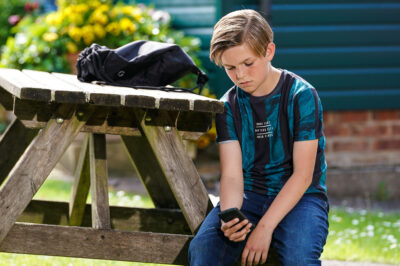 Read more: Strictly Come Dancing cast: How old is deaf actress Rose Ayling-Ellis? Does she have a boyfriend?

They rush off to find Tommy but he’s not there and Kat panics.

Callum is called to help look, but soon Chelsea tells them she saw Tommy in the park.

They eventually find Tommy. Kat is shocked when he reveals who he was meeting…