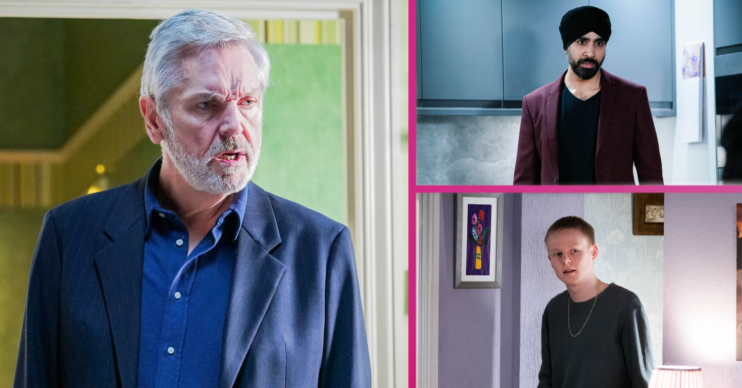 Meanwhile Sonia becomes increasingly suspicious of Rocky and Chelsea flirts with Gray to try and get free legal representation. 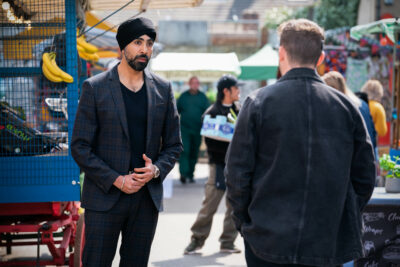 Kheerat gives Ben the money to pay for Jags protection in prison and Sharon comes into the café.

Meanwhile Habiba has had her baby and Iqra tells Kheerat the news.

Suki learns about the baby news and isn’t happy and when she realises Kheerat knew and that he’s paying Habiba’s rent, she’s furious. 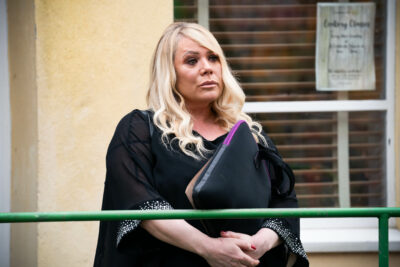 Soon Kheerat storms out and he later takes Sharon away for the night.

Tipsy and upset, Ben makes a call to organise protection for Jags but sees Kheerat and Sharon.

Livid at the betrayal, he makes a call.

The next day Kheerat returns home and Suki is still furious, but Vinny begs him to make peace. 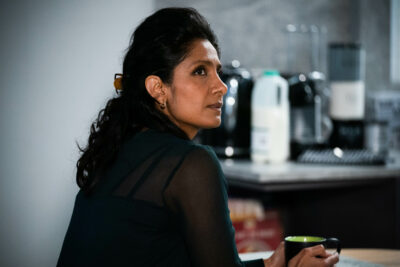 Later he tells Sharon they need to cool things off.

Soon Kheerat meets with Ben and comes clean about Sharon, but he tells him they’re over.

Kheerat thanks Ben for looking after Jags, but Ben’s guilt is setting in.

Kheerat goes to apologise but he soon realises Suki is crying… 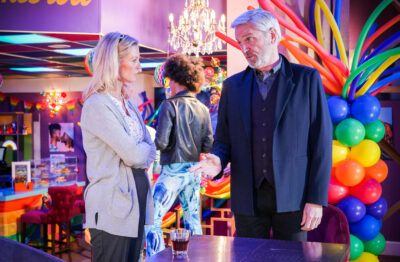 Rocky’s interest in the houses on the Square, especially Ruby’s, leave Sonia suspicious.

Meanwhile Bobby and Iqra encourage Kathy ahead of her date with Rocky.

Kathy meets up with Rocky and is pleasantly surprised with the effort he has put in.

Kathy thinks her purse was stolen during her date with Rocky.

3. Sonia accuses Rocky of breaking into her neighbour’s house 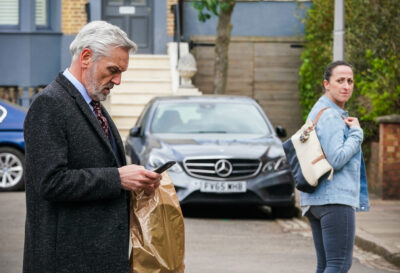 Later Sonia hears that Ruby’s house was broken into. Her suspicions about her dad begin to increase.

Sonia accuses Rocky of both crimes. Was he behind it?

4. Chelsea in danger from Gray? 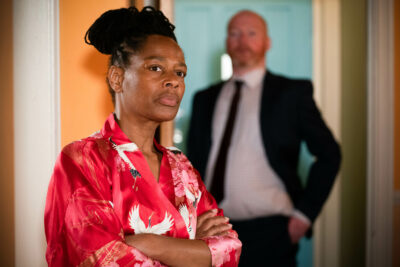 Everyone is shocked when Chelsea is taken by police for questioning over the possession of stolen goods.

Denise and Jack confront Chelsea. Jack advises her to get a lawyer.

She visits Gray and asks him for lunch where she flirts with him. 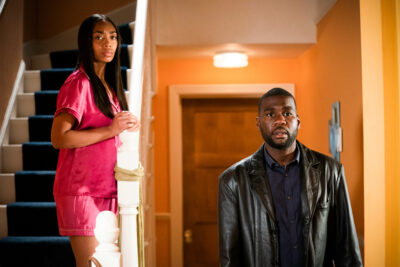 As soon as Chelsea brings up her real motive, Gray momentarily sours.

Nonetheless he agrees to represent her and they continue to flirt.

Chelsea explains that with Gray as her solicitor she will be fine and won’t have to pay if she keeps flirting with him.

Later after going through her case, Chelsea asks Gray out for a drink where Karen and Mitch spot them. 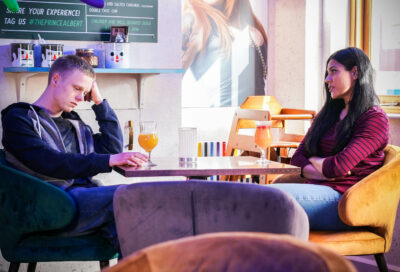 Bobby opens up to Iqra about his relationship woes.

Soon Bobby and Dana head back to Kathy’s empty house and things heat up.

The next day Dana wakes up at Bobby’s house after spending the night together. 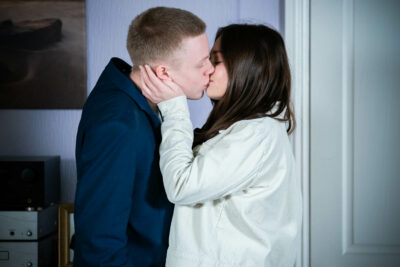 Later they bump into Kim. She reveals that she screened Bobby from her dating service.

After some thinking Bobby decides it’s time to tell Dana the truth, including what happened to Lucy.

6. Who will Rainie choose to be her surrogate? 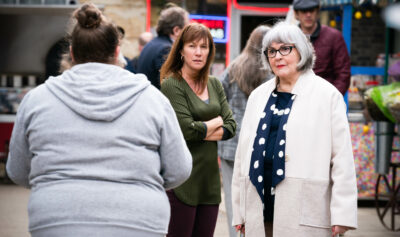 Rainie tells Bernadette she’s still not sure who will she choose to be her surrogate.

After a run with Bernie, Karen tries to encourage Bernie to come to Kathy’s event.

When Bernie doesn’t want to drink, Karen mistakes her reluctance for sadness over her break-up.

She encourages Bernie to move on.