Louise Mitchell is going to have a girl named Peggy in EastEnders, it has been reported.

Soap bosses have decided to pay tribute to Dame Barbara Windsor's character Peggy Mitchell by naming her great-granddaughter after her.

Actress Barbara has retired after developing Alzheimer's Disease, but her husband Scott has told how her face lit up when he told her about baby Peggy.

He told The Sun: "She thought what a lovely thing it is Peggy Mitchell will live on in a family member. What a lovely tribute. 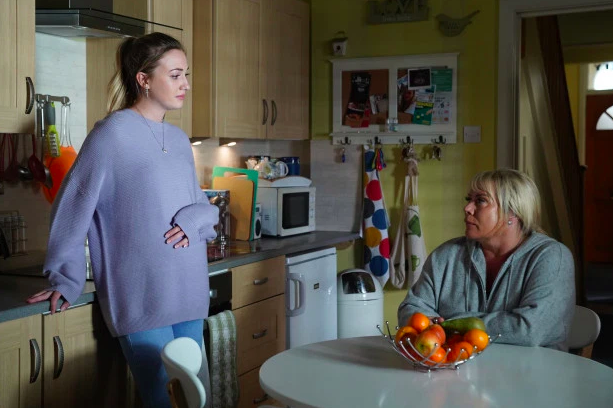 Louise and Sharon are both expecting Keanu's babies (Credit: BBC)

"It made her quite emotional and I have been reminding her each time we watch the show every night.

"Each time her whole face lights up."

What a lovely tribute.

In the show Peggy was facing a slow death by cancer but decided to take her own life to end her suffering. 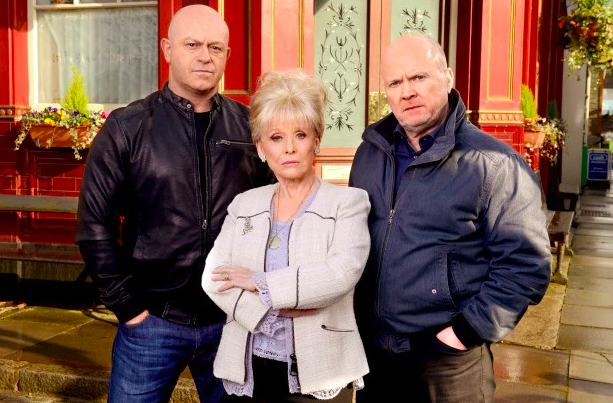 The baby will follow in the footsteps of her legendary great grandmother (Credit: BBC)

Teen Louise is pregnant with boyfriend Keanu Taylor's baby, unaware that he is also the father of her step-mum Sharon's baby.

Sharon has gone to extreme lengths to hide the secret, but it's all set to explode at Christmas.