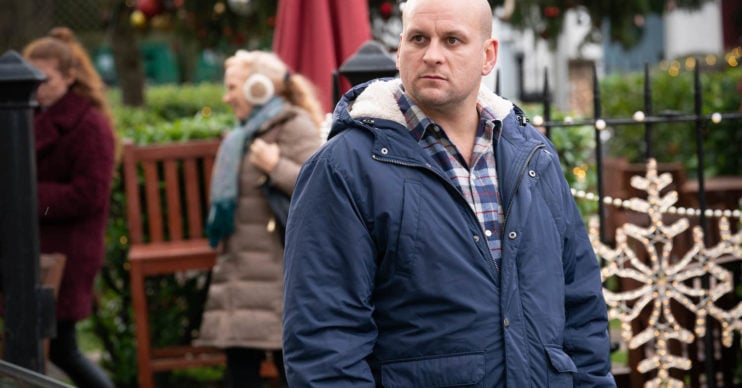 Martin's got some making up to do...

EastEnders spoilers in pictures for New Year see Ruby dropping a huge bombshell on Martin… but is Stacey going to stand in the way of her happiness?

Elsewhere, Jay struggles to hide his feelings for Honey, while Stuart is in a whole heap of trouble.

All this and more in EastEnders New Year spoilers. 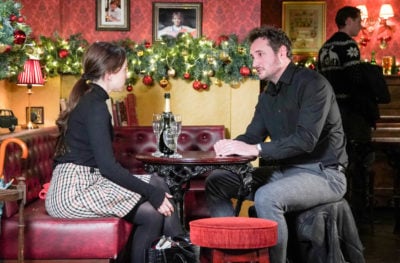 A guilty Martin meets with Ruby, realising he has got some making up to do.

He apologises for spending Christmas with Stacey and Ruby insists it’s fine.

But Ruby soon drops a bombshell of her own. 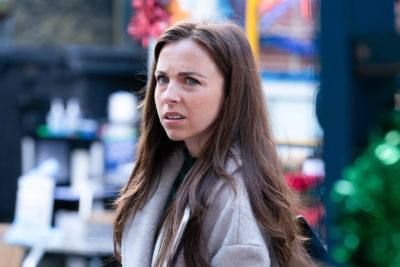 Martin tells Ruby that he wishes they could be friends with Stacey.

Ruby is fuming but hides it from Martin.

Livid with Stacey for interfering with her plans, Ruby issues a few words of warning. 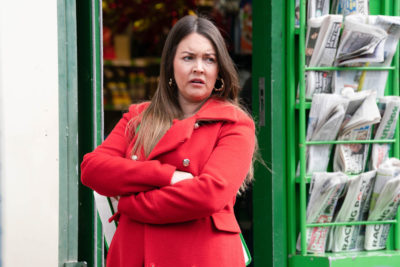 Ruby tells Stacey to stay out of her marriage, but will Stacey listen? Later Ruby is shocked when Kush admits that Stacey still has feelings for Martin. 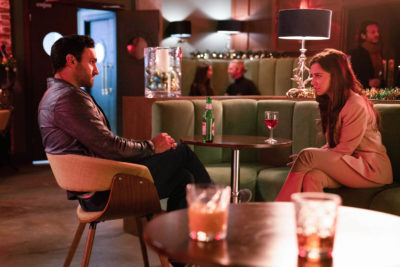 Ruby is annoyed that Stacey wants Martin back and comes up with a plan.

But what has she got up her sleeve this time? 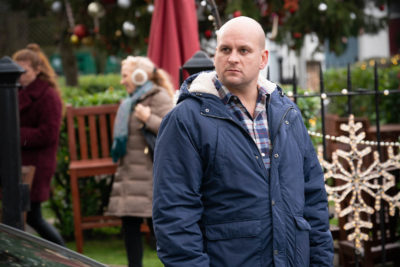 There’s no time for festive cheer for Stuart, because he’s in a whole heap of trouble.

Callum’s desperation worsens with Stuart now in the line of fire.

He is left with no choice but to seek help, but who will Callum turn to? 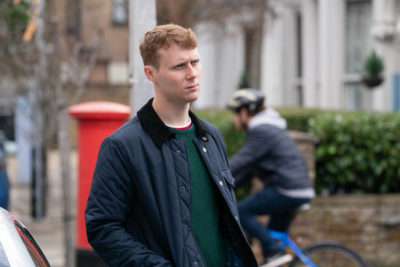 Jay tries to play his kiss with Honey down, pretending it was a mistake.

But is that how he really feels? 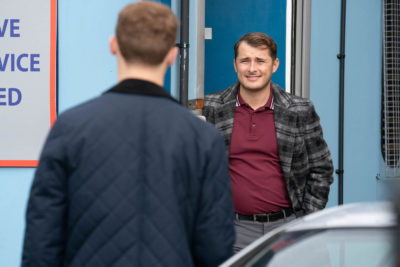 Later Ben teases jay about his love life, but the joke doesn’t go down well.

Jay snaps at Ben and the pair fall out.