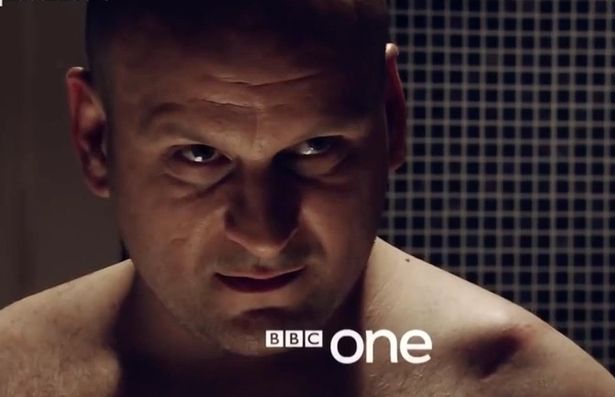 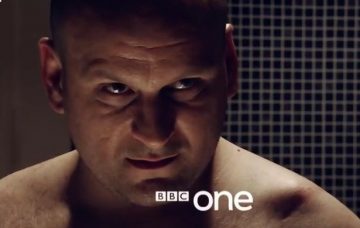 His return leads to a shooting...

A hugely dramatic storyline kicks off in EastEnders tonight, as twisted Stuart Highway heads back to the Square to get revenge on the Carter family and his own brother Halfway.

On Friday evening’s 8pm show (31 August), the Carters – who have been trying to get back to normality – are left horrified when Stuart starts calling the pub phone.

Then he calls back with a huge bombshell to drop on Mick – a video with something so sickening he storms round to Stuart’s with revenge on his mind.

Stunned to find his former childhood friend waiting for him with ‘tools’, though, Mick tries to do the right thing – until Stuart winds him up so much he explodes with rage.

Meanwhile, Tina is also left horrified when she discovers that Stuart’s other victim, Dylan, has retracted his statement against the bully.

Elsewhere, an edgy Halfway asks Whitney to spend the night at the pub, too, to make sure she’s safe.

The pattern of events eventually lead to explosive scenes next week, when Mick finds himself restless and can’t sleep when everybody else is slumbering, so he decides to take Lady Di out for a walk.

Disaster strikes as a shot rings out around the Square.

A character is left fighting for their life – but WHO is shot? And who was the gunman?

Does Stuart finally get the ultimate revenge on those he feels have wronged him? Or do the Carters take a shot at Stuart in a bid to defend themselves?