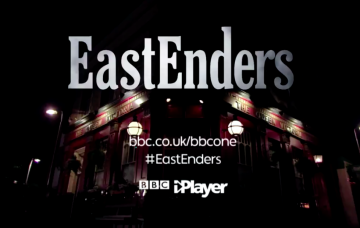 The Queen Vic will never be the same again

EastEnders is going to be rocked by a shock shooting next month.

The BBC soap is pulling out all the stops for September and has released a new teaser to reveal the shocking event.

#EastEnders this September on BBC One. pic.twitter.com/o321PLYmjx

Posting to the show’s Twitter account, the video shows a shot of the Queen Vic in darkness as the camera quickly pulls back.

And as a shot rings out the show’s logo appears.

The only words accompanying the teaser are: “#EastEnders this September on BBC One.”

With the focus on the Queen Vic, the video is hinting that one of the Carter family could be killed off in explosive scenes.

Mick and Linda have been struggling against villain Stuart Highway since he returned earlier this year.

He has begun a twisted revenge campaign on Mick’s family over his feelings of rage against Mick for him taking the fall for him for a crime as a child. 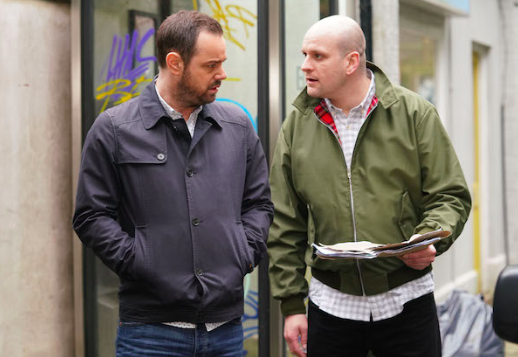 It was recently revealed that he was responsible for torturing Tina Carter.

The cafe worker was bundled into a car boot and left fearing that she was about to be killed by Stuart in a sick game.

It was only when one of his other victims came forward that Tina had the proof she needed for her family to believe her.

And since Stuart has been hidden in his creepy lair watching the Carters and secretly breaking into the Queen Vic to mess with them.

But now it appears he could be aiming for the ultimate revenge and getting a gun to shoot one of the family.

Last New Year’s Day Mick was shot during the botched heist, and last year his son Johnny was shot accidentally by Ted Murray.

How much more can the family take?

Who do you think will be shot? Let us know what you think of this story by leaving us a comment on our Facebook page @EntertainmentDailyFix.