There's shock in EastEnders next week as the news of Phil Mitchell's attack spreads around Albert Square...

But someone in Walford is desperately trying to cover their tracks and it's only a matter of time before the truth catches up with them.

Phil is set to be brutally attacked this week (Tuesday July 30), leaving him fighting for his life in hospital. 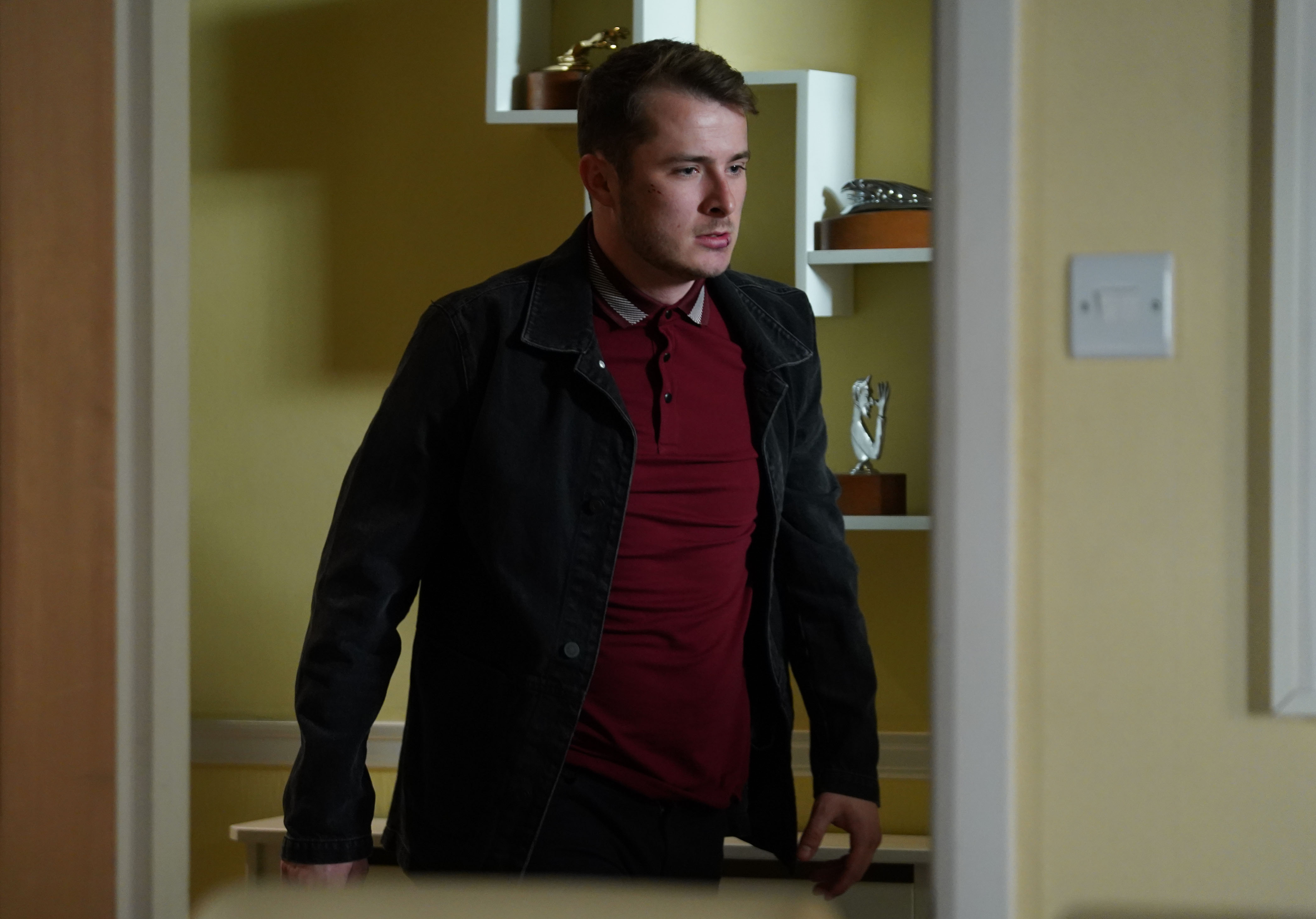 Someone is hiding what really happened when Phil was attacked... is it Ben? (Credit: BBC)

But as Mr Mitchell's future is thrown into question, there are a small number of Walford residents who know more about how he ended up at death's door than they're letting on.

As Phil's family and neighbours struggle to cover what really happened that fateful night in The Arches, tensions are starting to run high at the Mitchells' as everyone points the finger of blame at one another.

Read More: EastEnders' Iqra Ahmed to come out as gay

But it seems the police think they have worked out who is responsible when they arrive in Albert Square to make an arrest... but who do they believe is guilty?

And have they got the right person? 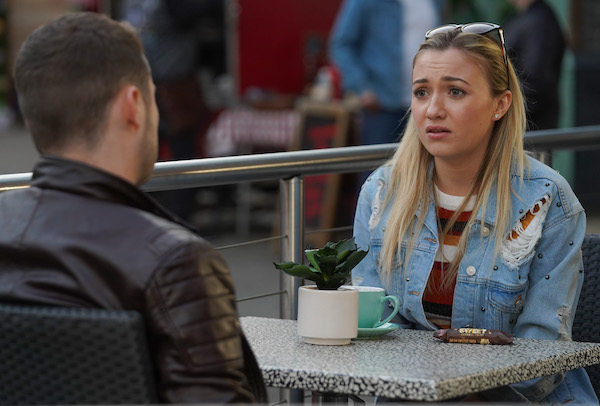 Is Louise involved in her dad's brutal attack? (Credit: BBC)

It seems the police could be barking up the wrong tree, because as one Walford resident is carted off to the station, someone else is hastily trying to cover their tracks.

But who is resorting to shocking and dangerous lengths to make sure their secrets are kept hidden?

As everyone gathers around Phil's bedside, it seems the future is looking bleak for the Michell patriarch... but another shocking secret is revealed within the inner family circle, leaving the family in tatters. 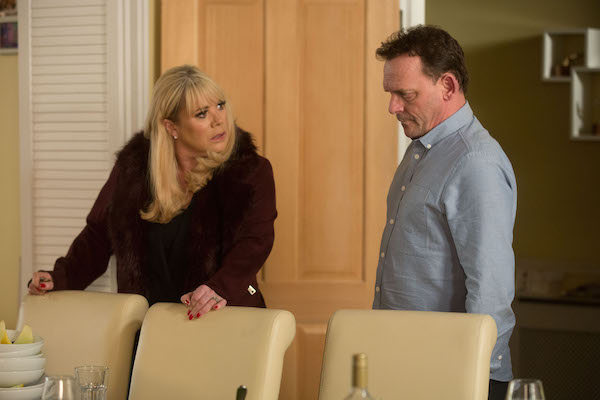 The Mitchells all start fighting with each other, pointing the finger of blame (Credit: BBC)

But as the Mitchells are fighting amongst themselves, the police are working hard to piece together what happened to Phil.

And as the evidence stacks up against someone else, the police arrive in Walford, convinced they have got the right person this time.

But have they worked out who left Phil for dead?

Ben is hiding something from his family... but what? (Credit: BBC)

Or is the real suspect still covering their tracks and letting other people pay for their crimes?

Do you think this latest drama will tear the Mitchell family apart? Leave us a comment on our Facebook page @EntertainmentDailyFix and let us know what you think!