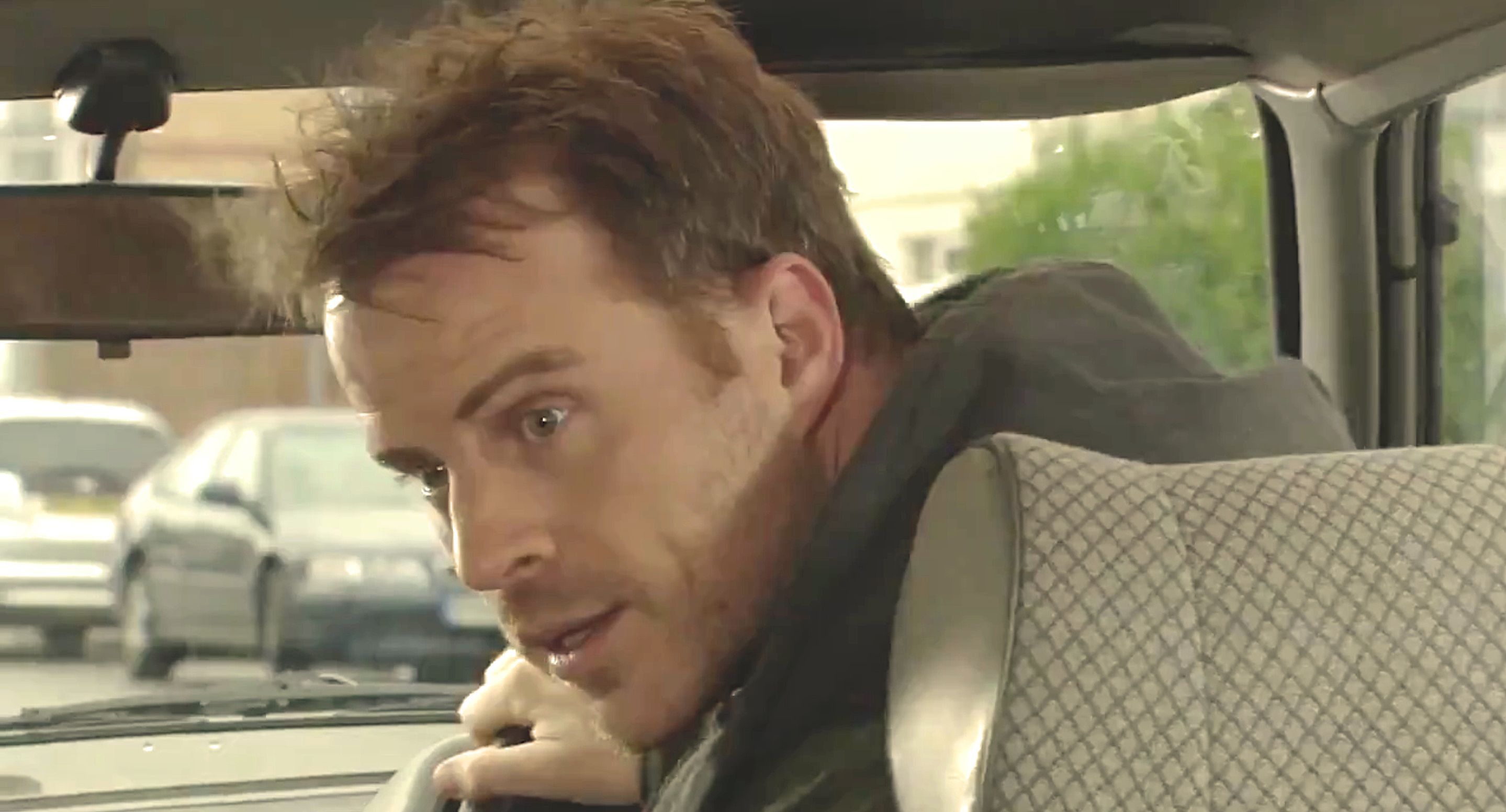 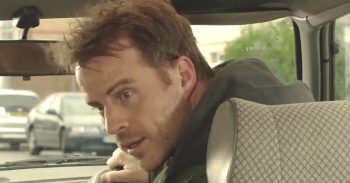 The badboy's back in Walford - but what does he want?

Sean Slater’s return to EastEnders is going to be a violent one.

The legendary character hasn’t been seen in Walford for a decade but will return later this month for his mum Jean after learning she has cancer.

What do you want, Sean Slater?#EastEnders. Coming Very Soon. pic.twitter.com/nBT1zoTuFG

Now the BBC soap has released an exciting new trailer showing his dramatic return and actor Rob Kazinsky’s first scenes for the show since 2009.

He will first be seen walking into the Queen Vic just after his sister Stacey finishes ranting that he won’t return.

She tells Jean: “He’s not just going to walk in the pub and go, ‘hello mum’.”

At that exact moment Sean walks in and says: “Hello mum” to an overjoyed Jean, but the laughs end there and it soon turns to drama.

His return is set to be a violent one with him launching a punch at another man – who looks suspiciously like Jack Branning.

He also visits Roxy’s grave to say goodbye to his one time love.

In another scene he is seen begging for forgiveness from someone unseen.

But what has he done that’s so bad and what has really brought him back to Walford?

Actor Rob previously told fans they would be ‘entertained’ by Sean’s comeback after signing up for his return because of Kate Oates.

Rob tweeted: “Happy to be back, I have a short break between projects and Kate Oates is a superstar.

“It’s something I always wanted to do to say thank you to Sean and the show, and we have worked to fit it in in the most explosive way.

“I think you’ll be… entertained.”

Are you excited for Sean’s comeback? Leave us a comment on our Facebook page @EntertainmentDailyFix and let us know what you think!