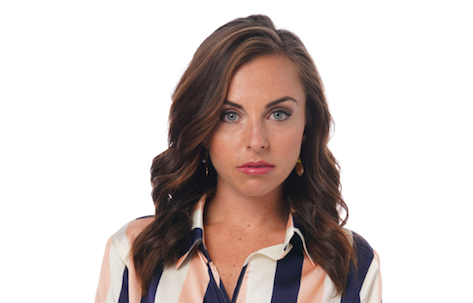 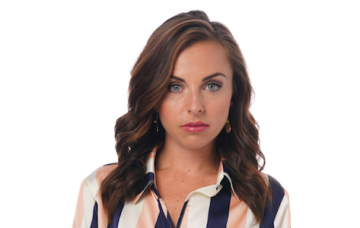 The soap will be delving into the issue of consent

EastEnders have confirmed that Ruby Allen will be involved in a dark rape storyline when she returns to Albert Square.

On Thursday (13 September), the BBC soap announced it has been working with Rape Crisis on the upcoming plot.

The upsetting scenes will explore the subject of consent after Ruby is raped.

Ruby returns to the square next week, and reconnects with her old best friend Stacey Fowler.

The storyline begins shortly after, when Ruby confides in Stacey about a sexual attack that happened at a party they both attended the night before.

Naturally, Stacey stands by Ruby, but it soon becomes clear the perpetrator is telling a very different version of events and believes the sex was consensual…

Louisa Lytton, 29, said: “As someone that has been part of EastEnders before, and as a viewer of the show, I know the impact a storyline such as this can have.

The storyline will air this autumn following Ruby’s return to Walford.

The issue of consent was recently explored in Casualty, when favourite Alicia Munroe was raped by colleague Eddie McAllister.

Ruby Allen is coming back to Albert Square after 12 years away.

When Ruby’s return was first announced in July, John Yorke promised that she’d be involved in one of the show’s biggest storylines later this year.

Are you looking forward to seeing Ruby Allen back in Albert Square? Leave us a comment on our Facebook page @EntertainmentDailyFix and let us know what you think!