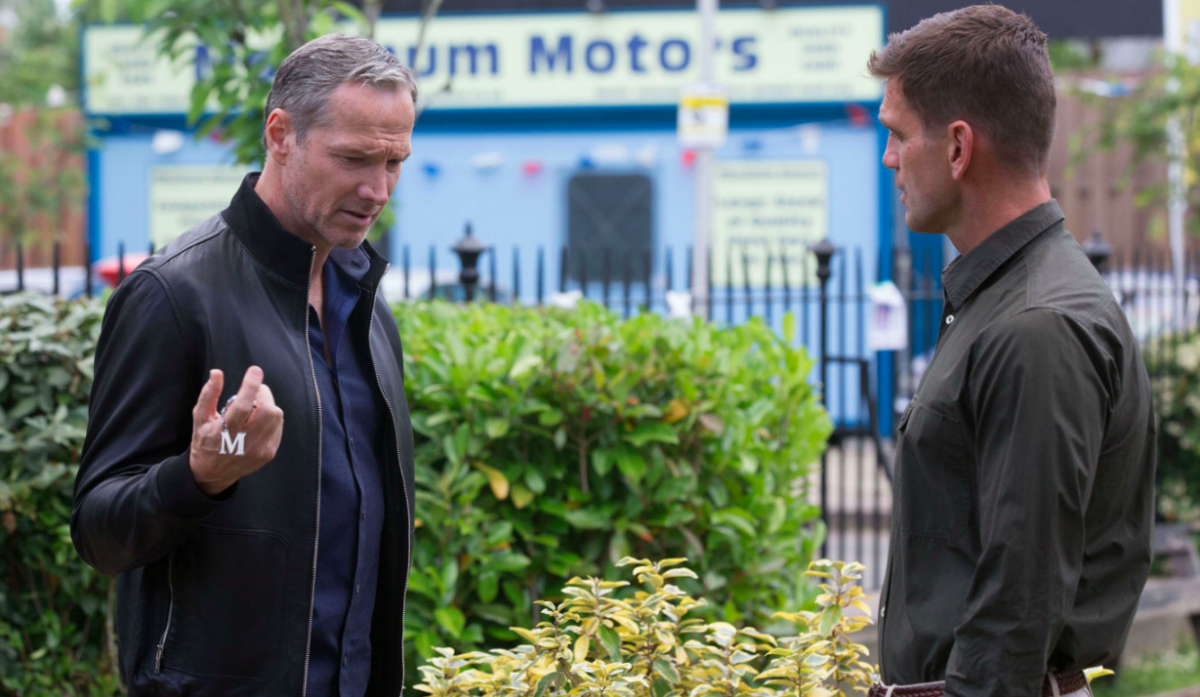 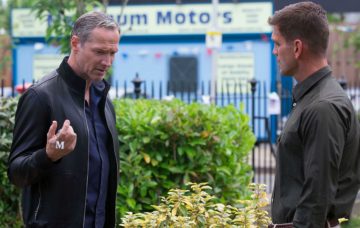 If he's anything like his sister Ciara, this is terrifying news for Mel Owen

The bar manager finally escaped Ray’s grip before returning to Walford with her son Hunter, but now he’s going to follow her.

Viewers watched last week as Hunter summoned Ray to Albert Square by calling him with a scheming lie about Jack Branning trying to make him call him dad.

Now the first look of his arrival has been revealed and things aren’t looking good for Jack.

The businessman is thrown when Ray arrives, clutching Mel’s keys and making himself known.

A source said previously: “She really shouldn’t trust Ray and he will make his presence felt immediately after arriving.

And with Mel happy with Jack Branning, how will her ex take the news and will he win her back or should Jack be worried for himself?

Are you excited about Ray’s arrival in EastEnders? Leave us a comment on our Facebook page @EntertainmentDailyFix and let us know what you think!