There's drama heading for EastEnders' Mick Carter next week when everything gets on top of the pub landlord, causing him to dramatically collapse.

With a pub to run, a big family to care for, and the constant worry about little Ollie's potential autism diagnosis, Mick has been feeling the strain over the last few weeks. 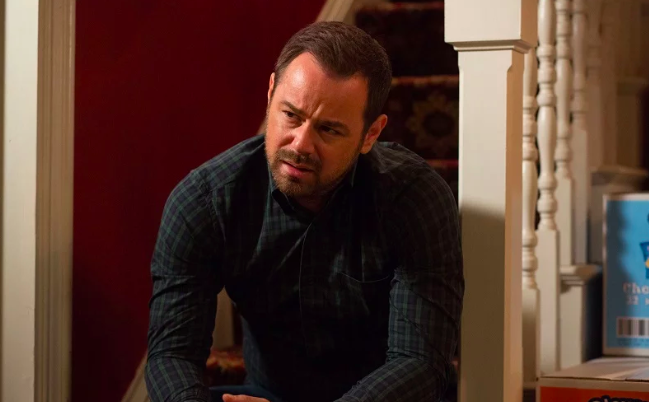 Life is getting on top of Mick next week (Credit: BBC)

As the landlord tries to make ends meet while doing the finances for The Vic next week, he starts to worry how he is going to pay for everything, but covers in front of Linda, pretending everything is fine.

But it's not just at home that Mick is feeling the pressure... he is also being nagged by Mitch to referee a football match, as well as Tina asking for his help in her moment of need. 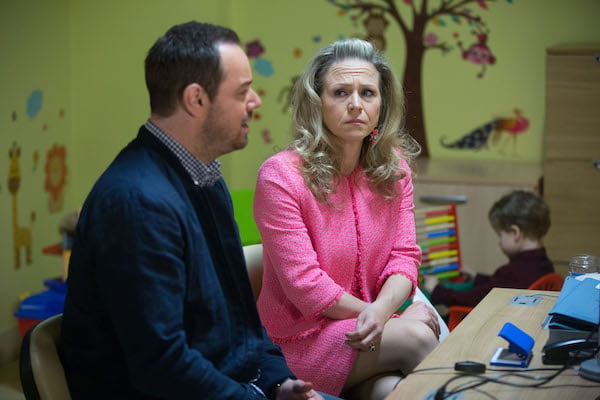 Linda and Mick have been worried about their longest son, Ollie (Credit: BBC)

With people making demands from all angles, Mick starts to struggle, and when he later gets home to a packed pub he tries to put his worries to the back of his mind as he serves thirsty customers.

But it seems burying his head in the sand is the worst thing Mick can do.

As he ignores the waning signs, Mick heads off for a run and is spotted by Bex, who is also getting some exercise. 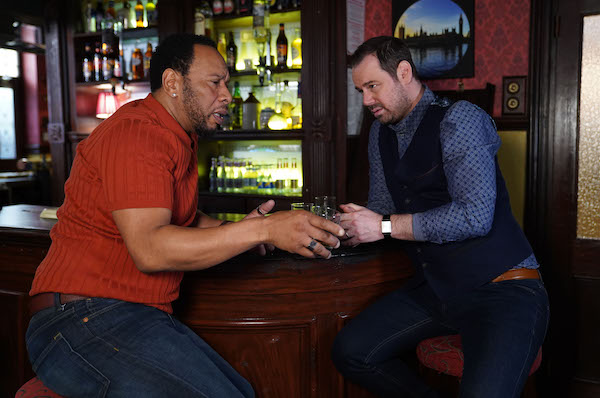 Mick is feeling the pressure from all angles (Credit: BBC)

But while she tries to offer him some friendly running tips after seeing him struggle, she soon becomes concerned when he is clearly in pain.

Mick brushes off Bex's concern... but it is clear that he's is still taking on too much as he later dashes off to the football match he promised Mitch he would referee for.

But while there, Mick finds himself under pressure once again when one of the children playing gets injured and a huge argument erupts between the teams, with Mick caught right in the middle. 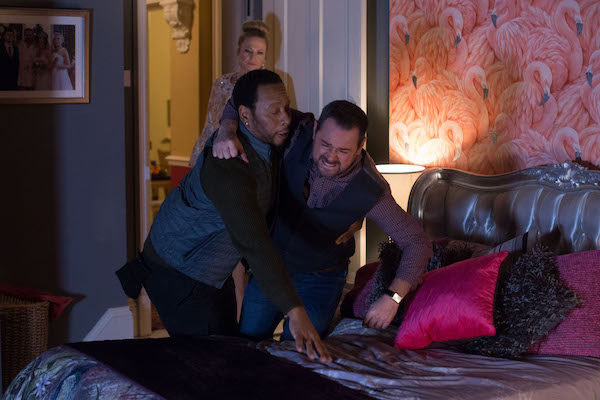 Mick is set to collapse in next week's EastEnders, but will he be okay? (Credit: BBC)

As everyone fights around him, it's all too much for Mick and he suddenly collapses, much to everyone's horror.

Will Mick be okay, or has the stress of taking on too much finally taken its toll on poor Mr Carter?

Do you think Mick will be okay? Leave us a comment on our Facebook page @EntertainmentDailyFix and let us know what you think!