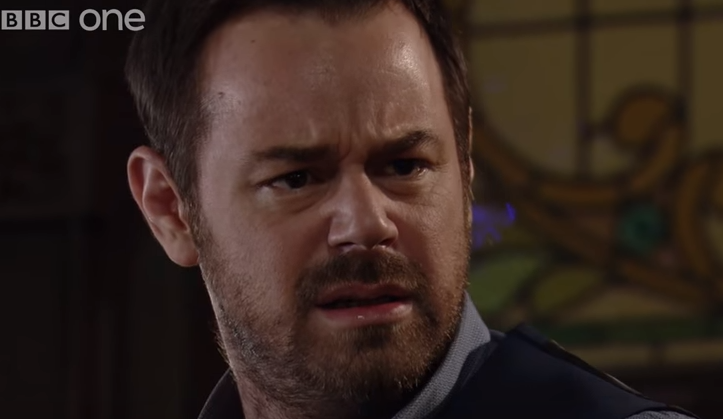 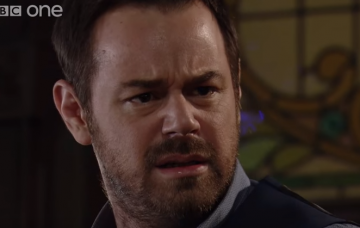 Next week, the toxic friendship between Mick Carter and Stuart Highway finally comes to a terrifying head.

After months of terrorising the Carter family, Stuart returns to the Square with one thing on his twisted mind – revenge.

But who pulls the trigger and who gets hit by the flying bullet?

We know the fateful night begins with everyone innocently heading to bed, while an unsettled Mick takes Lady Di for a walk.

But how does the evening end?

According to an insider talking to the TV Times, Stuart has sneaked into the pub and is hiding inside with dangerous plans for his enemies.

The ‘mole’ also reveals that Stuart has paid Dennis to do another ‘job’… Hiding something for childhood friend Mick.

Quotes printed in the magazine say: “A gunshot rings out, and panic ensues. An ambulance and the police arrive, and later, someone is arrested.”

But Mick is stunned when he arrives to find his former childhood friend has laid out the tools he wants Mick to use to get his revenge. Errrr, that’s sick!

Understandably, kind-hearted Tina suggests he spends the night at the Vic…