Mick and Linda Carter are still struggling to get back to normal after their nightmare end to last year... and things are set to get harder next week when Mick finally reveals what's bothering him.

After his stint in jail thanks for Stuart Highway framing him for attempted murder, Mick has been struggling with life since being freed. 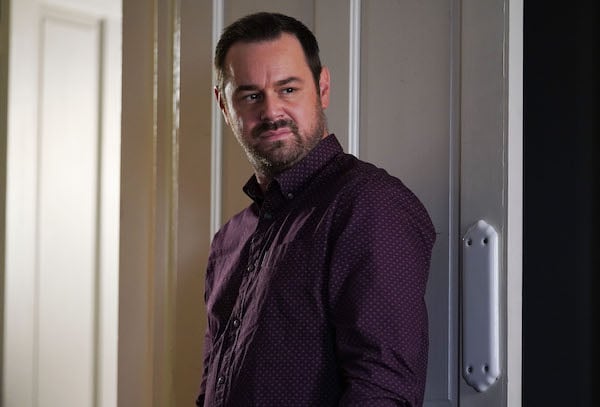 Mick is still struggling with life after being in jail (Credit: BBC)

But it's not just his new freedom that he is finding hard.

The games that Linda played with Stuart to get a confession out of him are still troubling Mick, and he can't get the thought of his wife seducing Stuart out of his head.

As the pair continue to dance around the fact their marriage is well and truly on the rocks, Mick makes himself scarce next week, spending time with Mitch Baker and the kids football team in an attempt to avoid his marital woes. 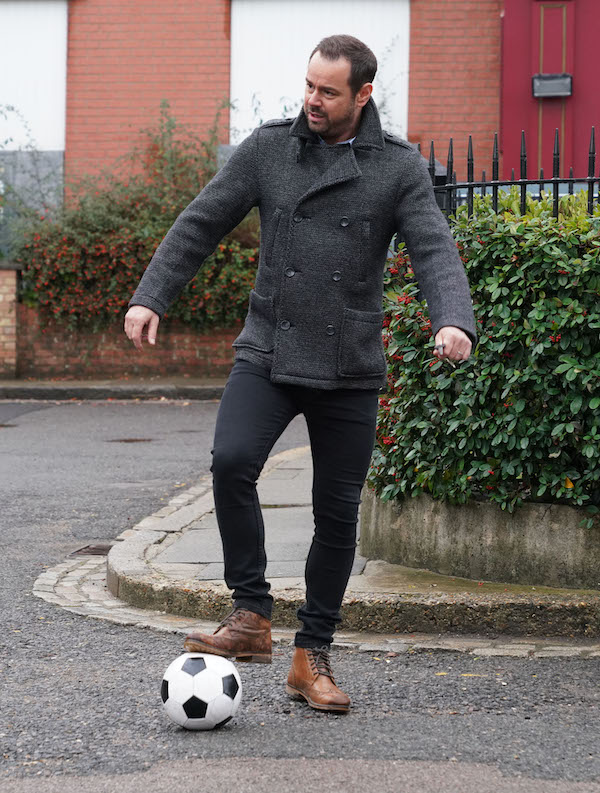 Mick distracts himself with a game of football (Credit: ITV)

After Mick and Mitch spend the day together having a kick about with the kids, Linda and Karen are less than impressed when the pair return home after their unplanned day out.

But when Linda calls Mick up on the fact he is avoiding her, he isn't in the mood for a lecture and makes a hasty exit, leaving their relationship in more trouble than ever before. 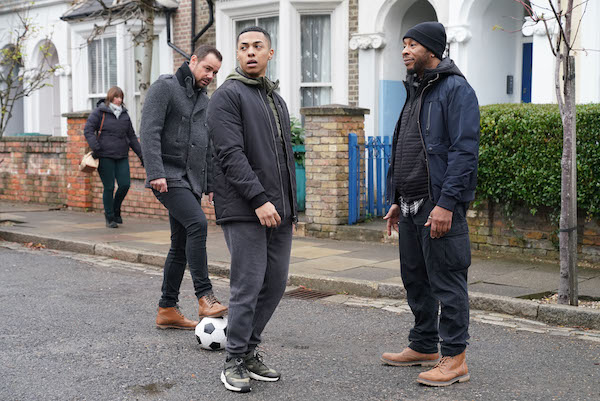 Mick plays football when he should be fixing his marriage (Credit: BBC)

The following day Linda tries again with Mick, asking him to help her with some chores at the pub... but Mick snaps at her and heads out with Mitch once again.

Thankfully Mick realises that he needs to try harder with Linda and heads back to the Vic to help, leaving Mitch to spend the day bonding with son Keegan. 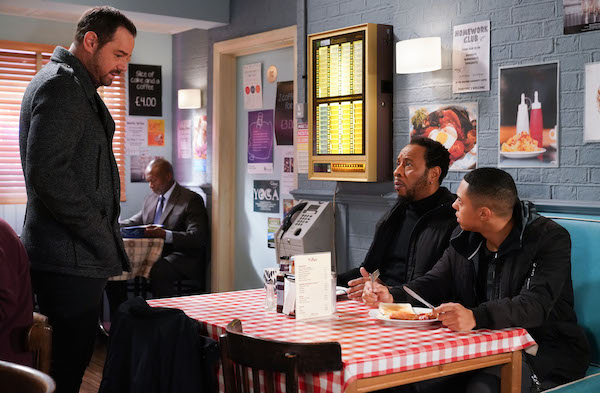 Mick backs out of helping with the football team, knowing he should be with Linda (Credit: ITV)

But even though he is back to help, Mick still isn't himself and Linda's worried about the affect being in jail has had on her husband.

Later she is stunned when she finds him in a complete state about things... clearly Mick is a man on the edge, but can she get him to open up and talk about how he is feeling? 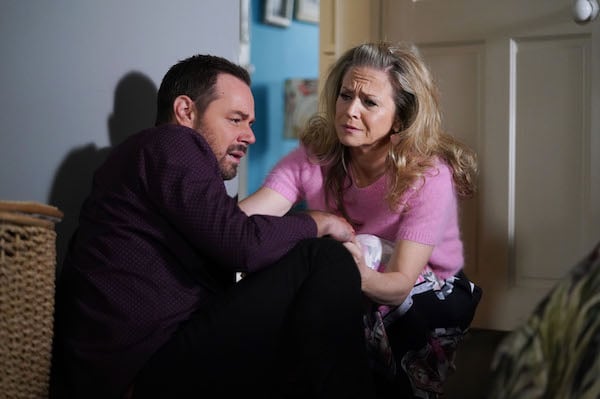 Mick finally opens up about how he is feeling (Credit: BBC)

The tension is high between the pair as they talk, and finally Mick reveals what really happened to him in prison... but what was so bad that it is now effecting his life at home?

Seeing how damaged Mick really is, Linda gives him her blessing to coach the footie team with Mitch - knowing that having something else to focus on will help his recovery. 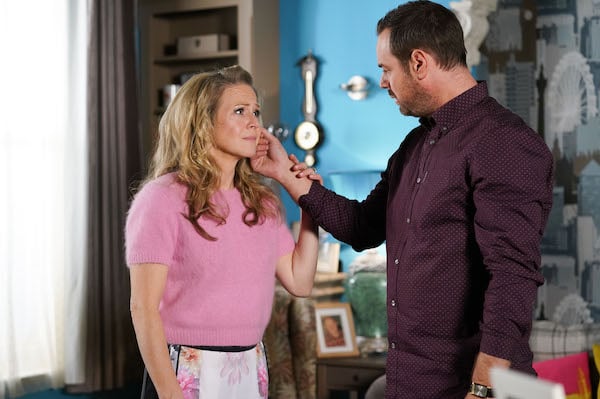 Can the Carters gets their relationship back on track? (Credit: BBC)

There's a snag when the team minibus doesn't turn up, throwing the kids' first match into jeopardy... but soon Mick is giving a motivational speech and rounding up Walford residents to play a game of footie against the children. 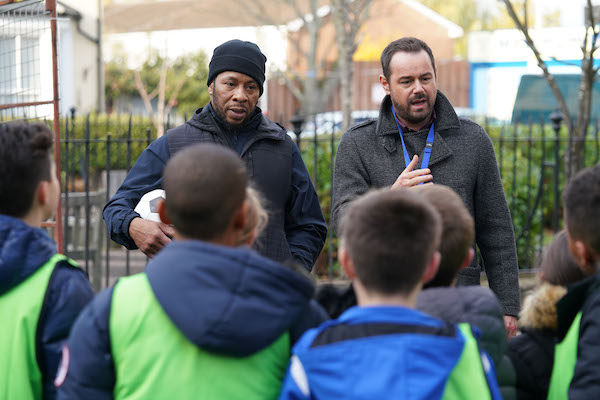 Mick focuses on coaching football to take his mind off his worries - but will it work? (Credit: BBC)

With everyone having a great time, is this what Mick needs to get his mind back in the here and now, and eventually help get his marriage to Linda back on track?

Would you like to see Mick and Linda back to normal or do you like them at war? Leave us a comment on our Facebook page @EntertainmentDailyFix and let us know what you think! 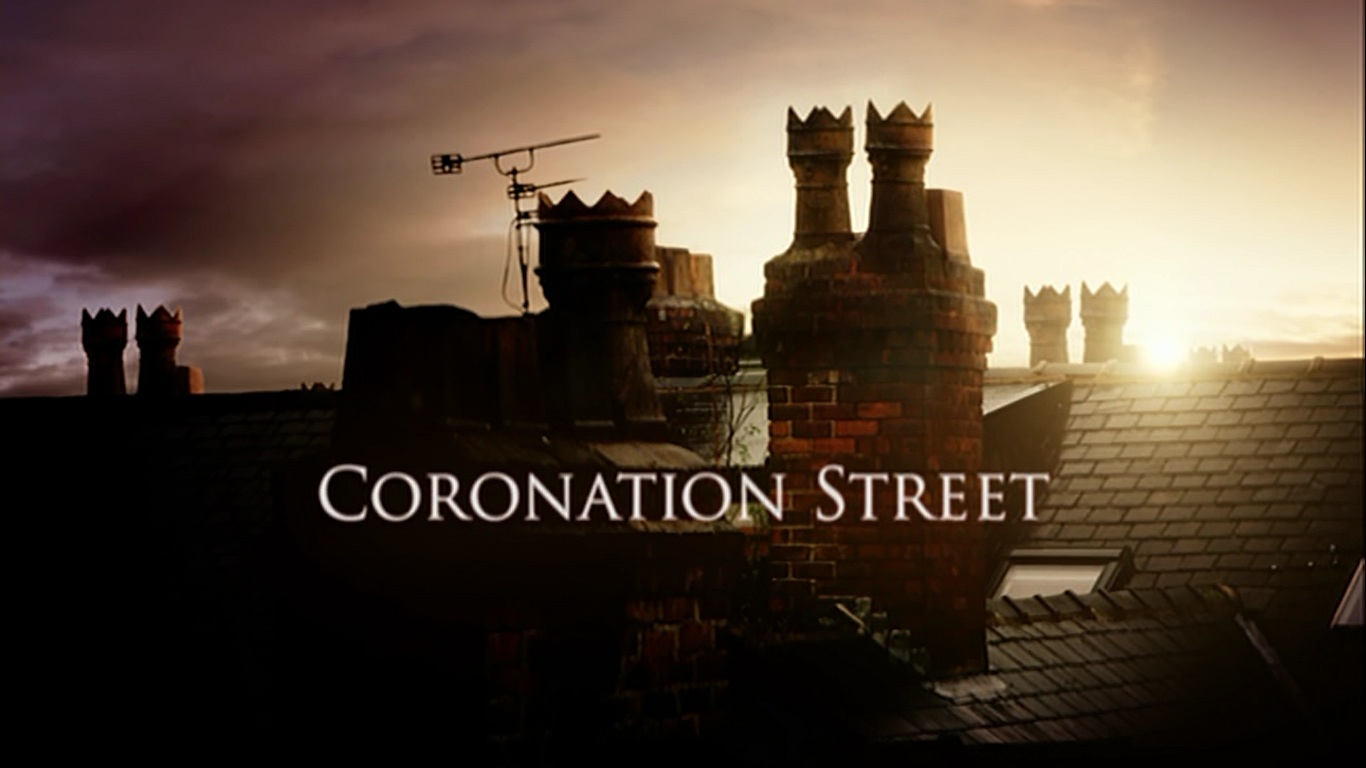