There's big drama heading for EastEnders next week with Mel Owen on a mission to get fugitive son Hunter Owen out of the country without the police catching up with them.

But will they manage to escape without getting caught? 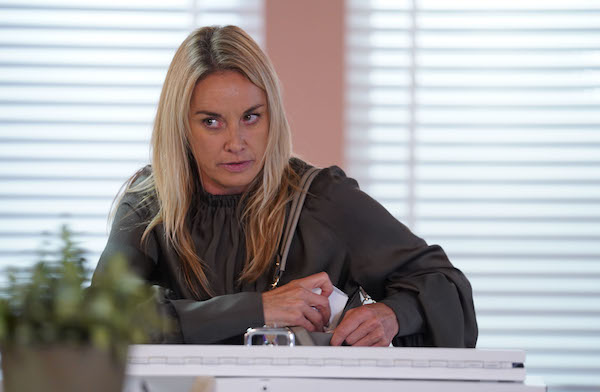 Mel is determined to get her son out of the country without being caught by the police (Credit: BBC)

With Hunter on the run from the police after escaping prison, Mel is determined to save her son from going back inside.

But as Mel hides him in a cellar in Albert Square, it's only a matter of time before someone works out what she is up to.

Mel's plan is soon in jeopardy next week when Ben Mitchell starts hanging around demanding information on Lisa Fowler's whereabouts, convinced that she is the key to finding runaway Louise Mitchell and Keanu Taylor. 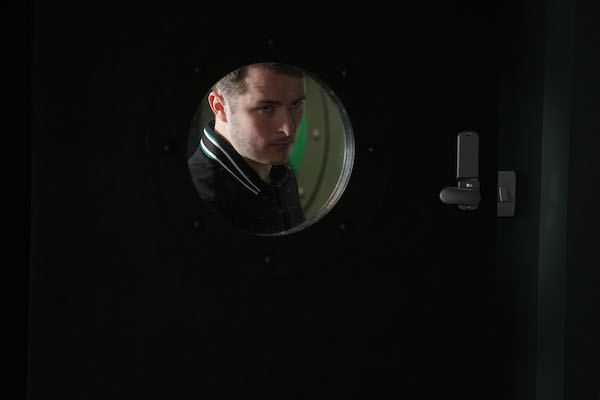 As Mel tries to shake Ben off, she realises that she needs to up her game and tries to get some medication to help Hunter so that they can get him better and out of the country quickly.

Sharon Mitchell is surprised when Mel offers to go along to an antenatal hospital appointment with her,   but Mel's reasons for buddying up with her former enemy soon become clear when she finds a way to help Hunter at the hospital before joining Sharon at her appointment. 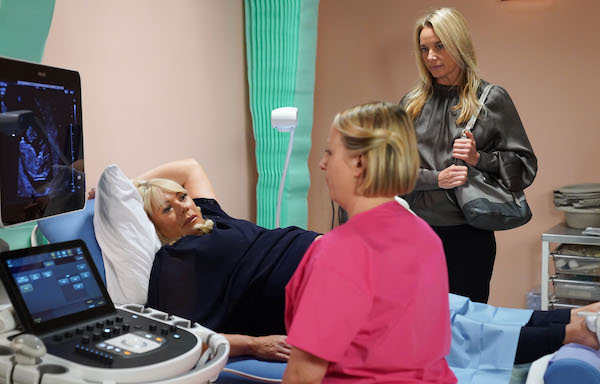 Mel goes to Sharon's hospital appointment... but she isn't there for moral support (Credit: BBC)

But as Mel rushes back to her son, she is unaware that Ben is watching her heading into the basement.

As always nothing gets past Ben and he soon confronts Mel about the fact Hunter has escaped after reading it on the front page of the newspaper. 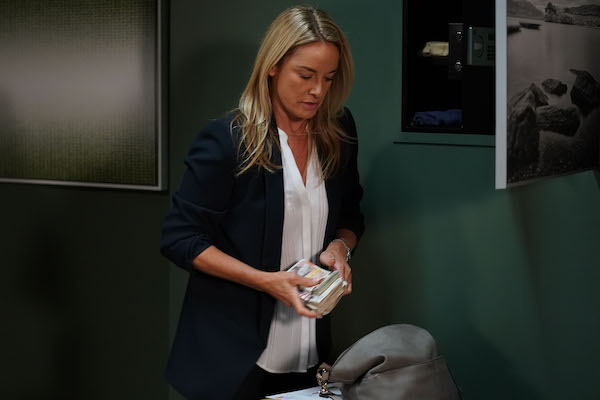 But while Sharon tries to be there for Mel and comforts her in her time of need, Ben is like a dog with a bone and gets suspicious as he watches Mel's shifty behaviour.

As Ben becomes more and more convinced that he knows what Mel is up to, everyone else stands by her as she pretends to not know where her son is.

Jack is a surprising shoulder to cry on for Mel, but just when she starts to let her guard down with him, he says something to put his foot in things and her barriers go back up. 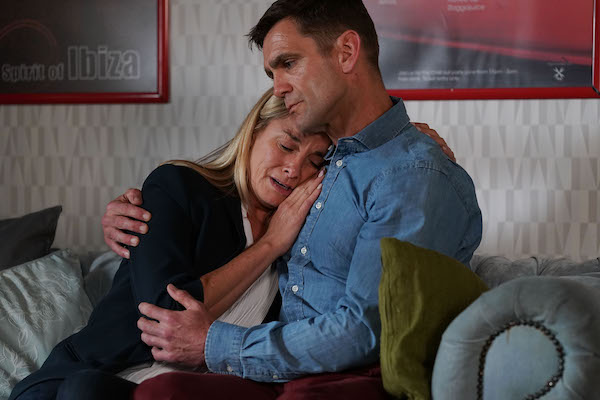 Jack is a shoulder to cry on for Mel (Credit: BBC)

As Mel finally gets the passports she needs to get out of the country with Hunter, she realises she is going to miss about Walford... and in a last minute moment of regret she dashes over to Jack's to say a final farewell to Amy.

But as Mel and Hunter get ready for their exit, Ben delivers a final ultimatum that threatens to stop them in their tracks. 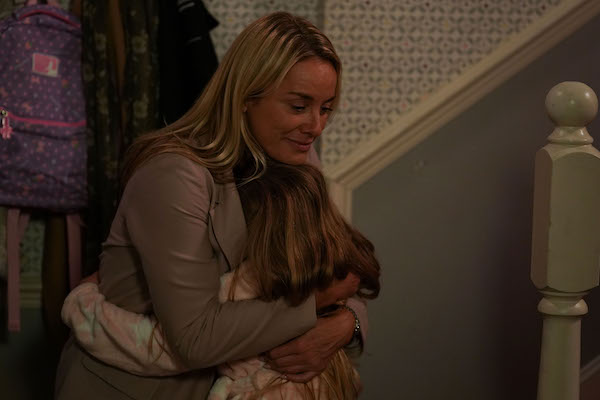 Is he about to put a spanner in the works as Mel flees Walford?

Do you think Mel and Hunter will escape without drama? Leave us a comment on our Facebook page @EntertainmentDailyFix and let us know what you think!