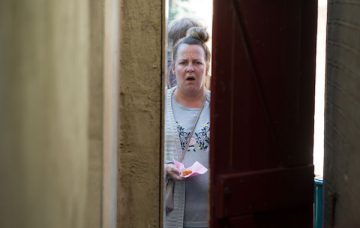 She's left horrified by the sight!

Karen Taylor gets the shock of her life next week when she accidentally happens upon her son Keanu snogging the face off of Sharon Mitchell!

She makes the grim discovery after Sharon tells Keanu that Phil doesn’t know about their fling but they can’t be seen in public anymore.

But they are still unable to keep their hands off of each other and end up ducking into the alleyway for a kiss.

When Karen leaves The Vic she spots the pair locking lips and is horrified when she realises it’s Keanu and Sharon.

Later she confronts her son and is gobsmacked to learn that he and Sharon are having an affair and that someone knows about it.

Despite Keanu pleading with her to stay out of it, Karen goes to have it out with Sharon.

She begs her to stop seeing her son for his own safety, knowing what Phil is capable of if he finds out the truth.

After talking to Keanu, Sharon comes to a decision about their relationship. Will she call things off?

Earlier this month fans were left disgusted when they learned of Keanu’s true age.

He had ambitions to be a cabbie but his dreams were thwarted when it was revealed he’s just 19-years-old.

It was revealed in EastEnders’ Autumn trailer that somebody would find out about the illicit affair soon.

What do you think of the affair? Leave us a comment on our Facebook page @EntertainmentDailyFix and let us know what you think! 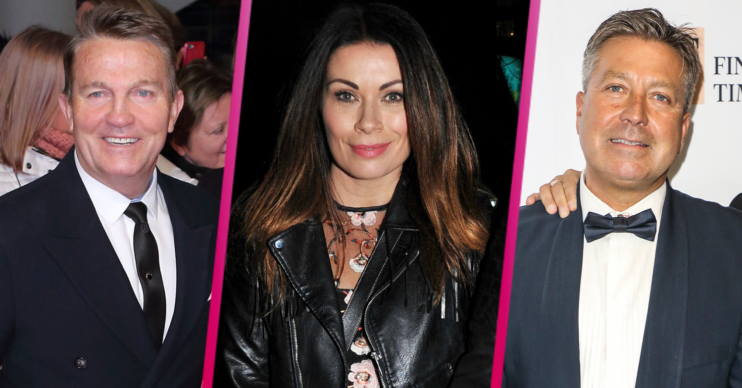