Karen Taylor and Mitch Baker are shocked to see their daughter, Chantelle Atkins, in Walford next week, and she is soon causing a rift between her parents.

As Denise and Kim go all out to impress Patrick on their plans for the new salon they're opening in the old location where Blades used to be, they're shocked when Patrick reveals he also likes Mitch's pitch for a barbers. 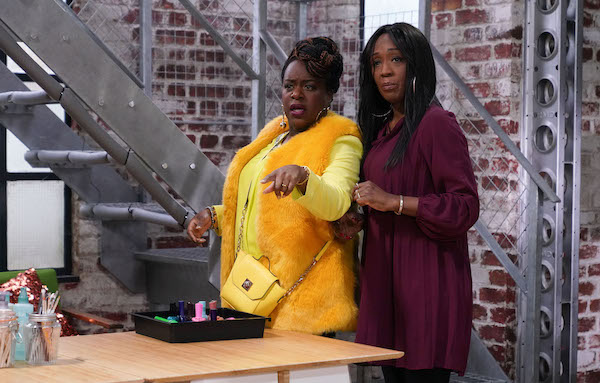 Kim and Denise have got a fight on their hands against Mitch (Credit: BBC)

Patrick reveals he plans to put both businesses to the test, and the race is on to win as many customers as they can.

Read more: EastEnders fans declare soap is "so much better without Hayley"

But while Denise and Kim struggle to find anyone to work in their salon, they're about to give up when Chantelle arrives and impresses everyone with her hairdressing skills. 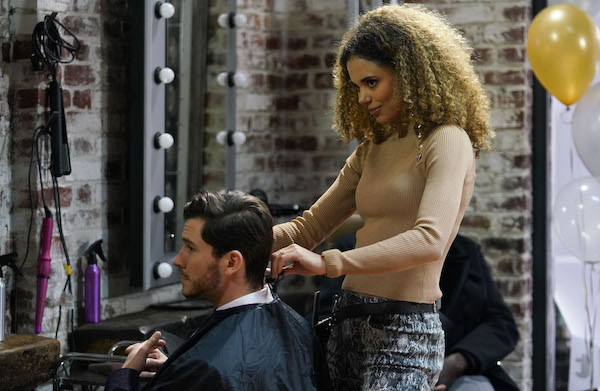 Chantelle makes a good impression at the salon (Credit: BBC)

The sisters are quick to offer Chantelle a job and gloat to Mitch - until they realise the person they have just employed is actually his daughter!

And as the competition between the businesses hots up, Karen arrives to give Mitch her support. 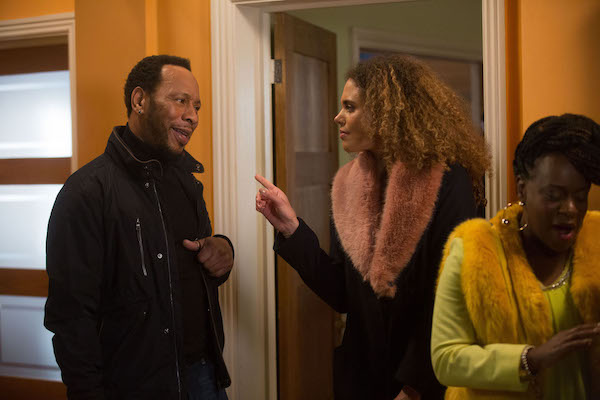 Mitch and Chantelle compete against one another in the salon wars (Credit: BBC)

Seeing her daughter in the salon gives Karen a huge shock, and it doesn't take long for her to switch sides and she's soon ditched Mitch and is backing Chantelle's team to win.

But Mitch isn't going to let his estranged daughter get in the way of  some healthy competition, and the battle of the businesses soon take a surprising turn when the barbers starts getting lots more customers through the door. 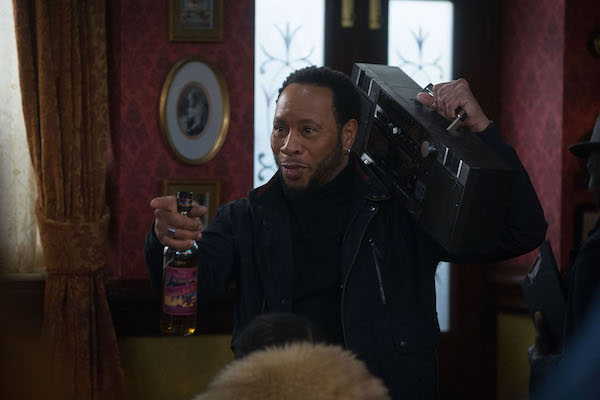 It quickly transpires that Mitch has been giving away free rum to his customers - but he isn't the only one playing dirty.

When Chantelle gives a customer a smart haircut, he is so impressed with her skills that he leaves her a huge tip... but who is he? And why has he taken such a shine to Chantelle? 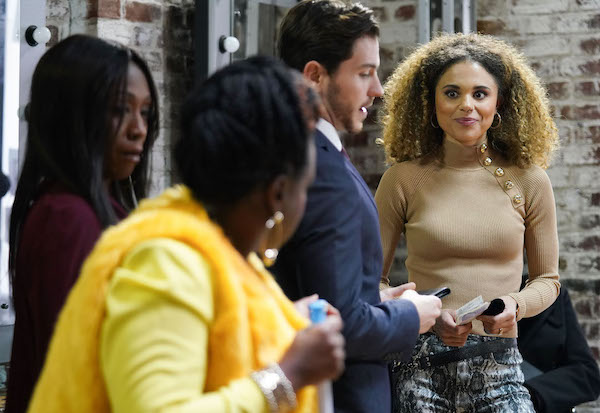 Chantelle gets a big tip from a customer, but who is he? (Credit: BBC)

Patrick eventually announces the winner of the competition, but there is another shock in store for the group.

Why has Chantelle chosen now to arrive in Walford, and what has bought her to see her parents after all this time? 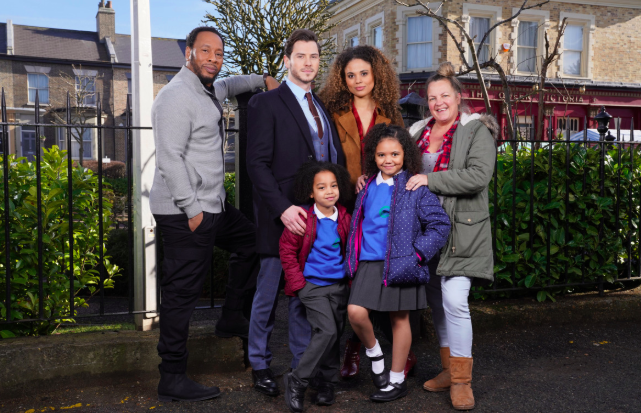 Chantelle is set to bring her family to Walford (Credit: BBC)

It was recently revealed that Chantelle is bringing her own family with her to the Square... but how will the rest of the Taylors feel about their family pitching up all of a sudden?

Are you looking forward to seeing what Chantelle and her family bring to the Square? Leave us a comment on our Facebook page @EntertainmentDailyFix and let us know what you think!