Hunter Owen's crimes start to catch up with him next week when the police arrive to question him... but how long will he manage to get away with murder?

After shooting stepdad Ray Kelly dead after his wedding day, Hunter has been struggling to cope with his guilt. 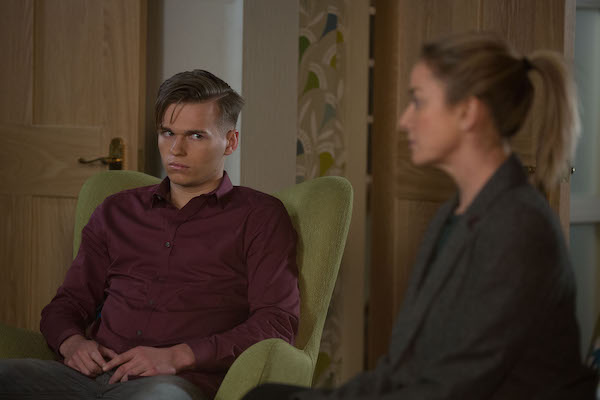 Hunter has been struggling since he shot Ray dead (Credit: BBC)

Next week sees Hunter and mum Mel continue to hide the biggest secret of their lives, but worried about her son's state of mind, Mel starts to wonder if confessing everything to the police might be their best option.

But after a run in with another of Ray's wives, Nicola, Mel realises her plan to confess everything wouldn't work, and decides the best way to help her son is to leave Walford altogether. 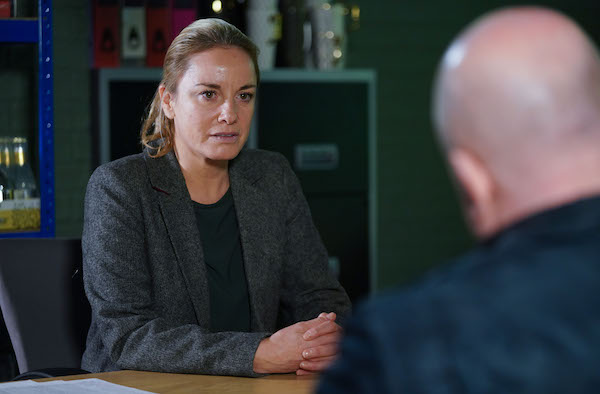 Mel asks Phil to buy her share in the E20 (Credit: BBC)

But as she is having a meeting with Phil Mitchell, trying to get him to buy her share of the E20, Mel gets a call from Hunter to say that the police have arrived at their house.

Desperate to get home before Hunter says something that he shouldn't, Mel races back.

But instead of being there to question her, the police are actually there to speak to Hunter. But just how much do the police know? 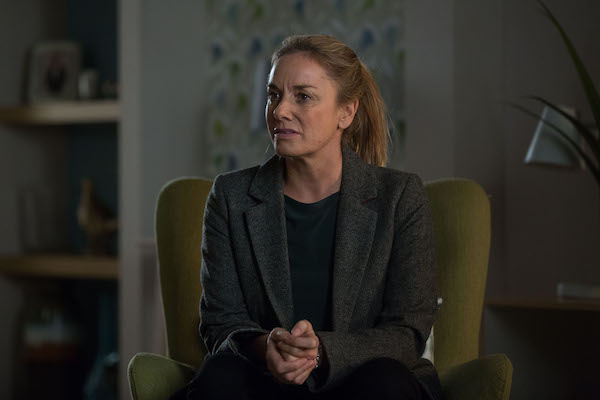 Mel is worried about Hunter's state of mind (Credit: BBC)

Determined to keep her son out of jail, Mel pushes on with her plan to get out of Walford as fast as they can.

Worried about Hunter's delicate state of mind after a disturbing lunch together, Mel hides all the knives in the house, desperate to keep her boy safe. 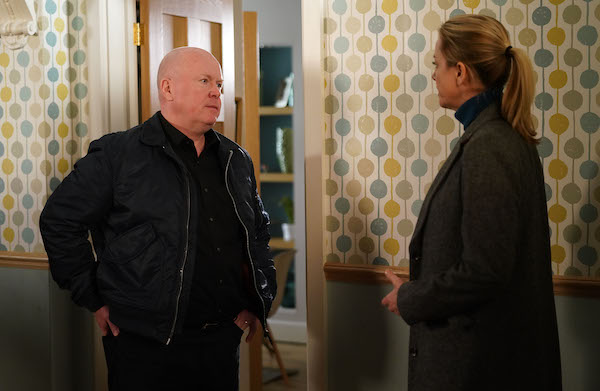 Phil is suspicious that something is wrong (Credit: BBC)

Phil later arrives to talk to Mel about the sale of the nightclub, but Hunter isn't happy to see him and soon puts pressure on him to leave. 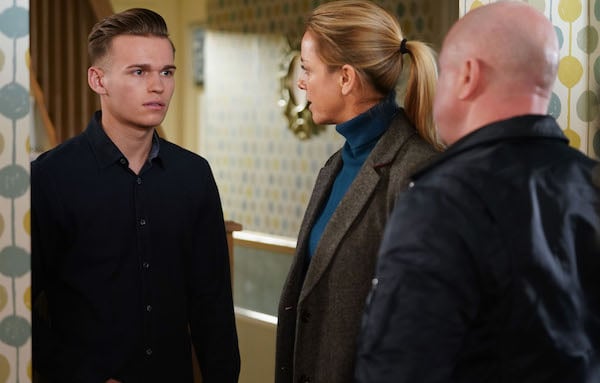 Can Hunter and Mel leave the Square before the police catch up with them again? (Credit: BBC)

Knowing that Hunter is a pressure cooker about to explode, Mel's desperate to get as far away from Albert Square as she can.

But despite Hunter being on board with their escape from Walford, will they be able to leave before the police come looking for Hunter again?

Do you think Hunter and Mel should be locked up? Leave us a comment on our Facebook page @EntertainmentDailyFix and let us know what you think!