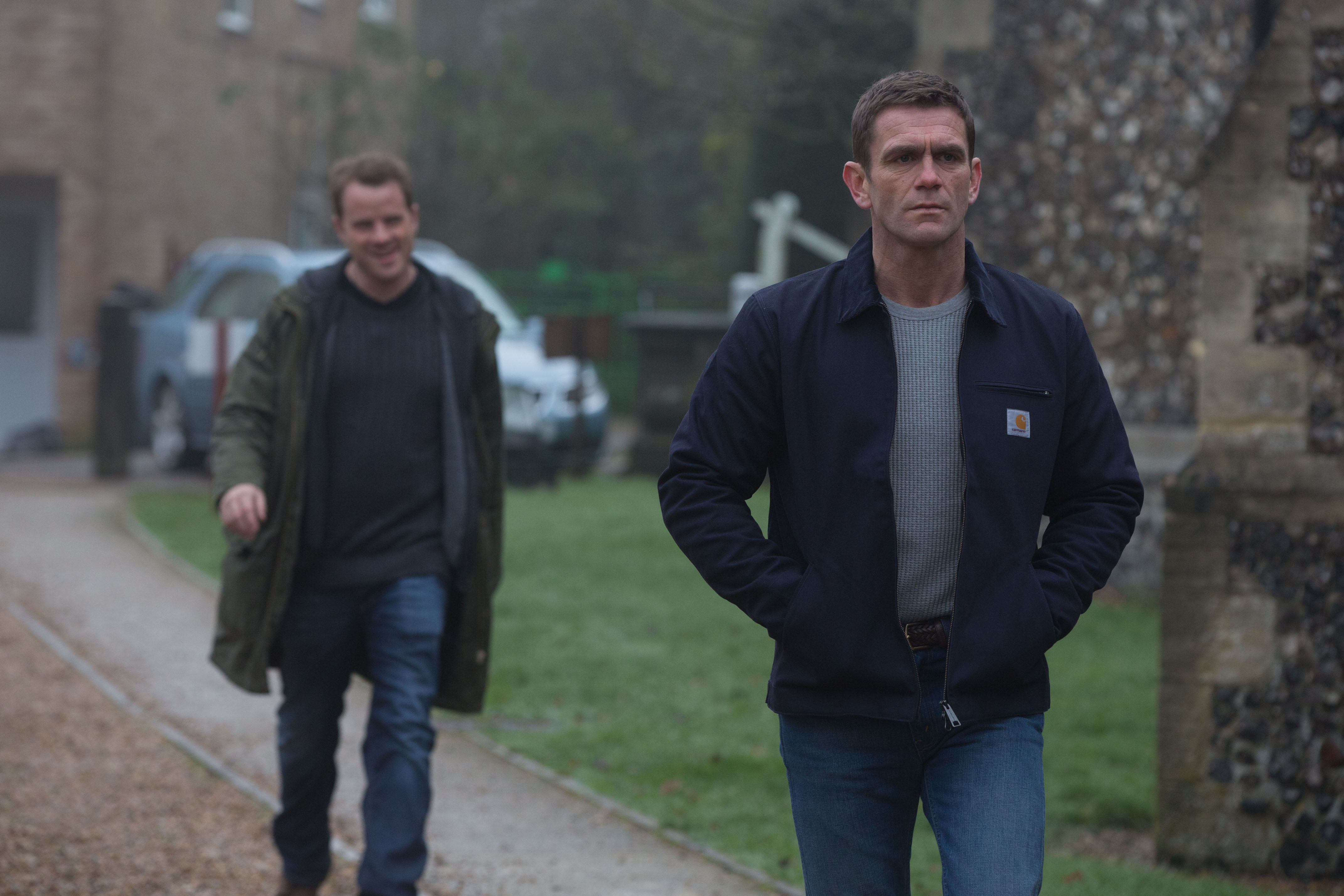 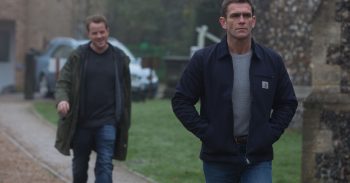 EastEnders Sean Slater returned to Walford on Friday night (April 26) and by tonight it quickly becomes clear he has no idea his ex-wife, Roxy Mitchell, had died.

Jack Branning is fuming following the disappearance of daughter Amy after Sean collected her from school last week claiming to have been sent by Amy’s mum, Roxy.

But when Jack realises Sean isn’t aware his former missus is no more, the Branning dad takes him to Roxy’s grave to break the news.

It starts out calmly enough when Jack explains what happened – how Roxy and Ronnie both drowned on Jack and Ronnie’s wedding day.

But as they continue talking about the tragedy, Jack gets angrier and doesn’t hold back as he insists Roxy was to blame for the whole thing.

We all know Sean’s temper doesn’t take much to ignite and he quick snaps at Jack badmouthing Roxy.

In typical Sean fashion, it’s not long before fists are flying and the pair go head to head.

When they’ve both worked out their anger, things calm down again and Sean admits he’s returned to Walford to make amends.

As Jack reveals to a stunned Stacey that her brother has come back, will the Slater clan welcome him with open arms? Or is it set to get even more messy?

When she wrote a bucket list, the only thing on it was find Sean. She was heartbroken when she discovered Stacey knew where he was and hadn’t told her.

Jean got hold of his number and left him a message, but he never returned her call.

Stacey revealed on Friday she had told Sean about Jean’s cancer and the fact he still hadn’t made contact meant he clearly didn’t care. But his surprise return suggests otherwise. Can they find a way forward together?

EastEnders continues on Monday and Friday at 8pm and Tuesday and Thursday at 7.30pm on BBC One.

Are you glad Sean’s back in Walford? Leave us a comment on our Facebook page @EntertainmentDailyFix and let us know what you think!