New EastEnders boss Kate Oates has revealed a dark storyline is in the works that scares even her.

Producer Kate recently took over the BBC One soap after leaving Coronation Street. 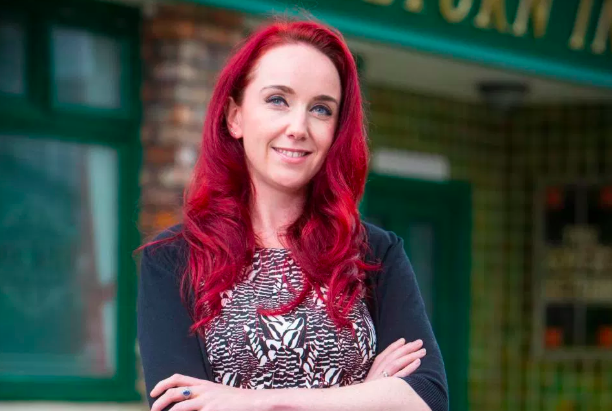 She said the new Walford storyline will be character and issues led and has given her nerves thinking about it.

Kate told The Sun Online: “There is something that I’m thinking about that the audience could say is an issues led storyline.

Kate was responsible for some of the biggest and most controversial soap storylines ever to feature on Coronation Street during her tenure.

Bethany Platt’s grooming and abuse horror was devised under her leadership alongside David Platt’s rape and Aidan Connor’s tragic suicide.

Fans are hoping she will work her magic on EastEnders as she did with Corrie and Emmerdale and dramatically improve their ratings.

Kate also teased her plans for the new year.

She also revealed Mel Owen will be taking centre stage for a while with a dramatic story.

“Mel’s in a bit of a pickle which will pick up in the New Year,” she said.

“We’re going to be flexing Tamzin Outhwaite’s muscles a little bit so that’s exciting. The Slaters are a really vibrant precinct and they’re just as lively as ever so yeah.

“We’ve got some good stuff in the works.”

Are you excited for Kate’s EastEnders plans? Let us know what you think by leaving us a comment on our Facebook page @EntertainmentDailyFix!