Bobby Beale is about to return to Walford after a three year stint in jail for killing his own sister in cold blood, but what will other Albert Square residents think about having a murderer living next door to them?

EastEnders fans knew that Bobby's release from prison was imminent after Ian got a letter earlier this year revealing his son had almost served his time for the crimes he committed. 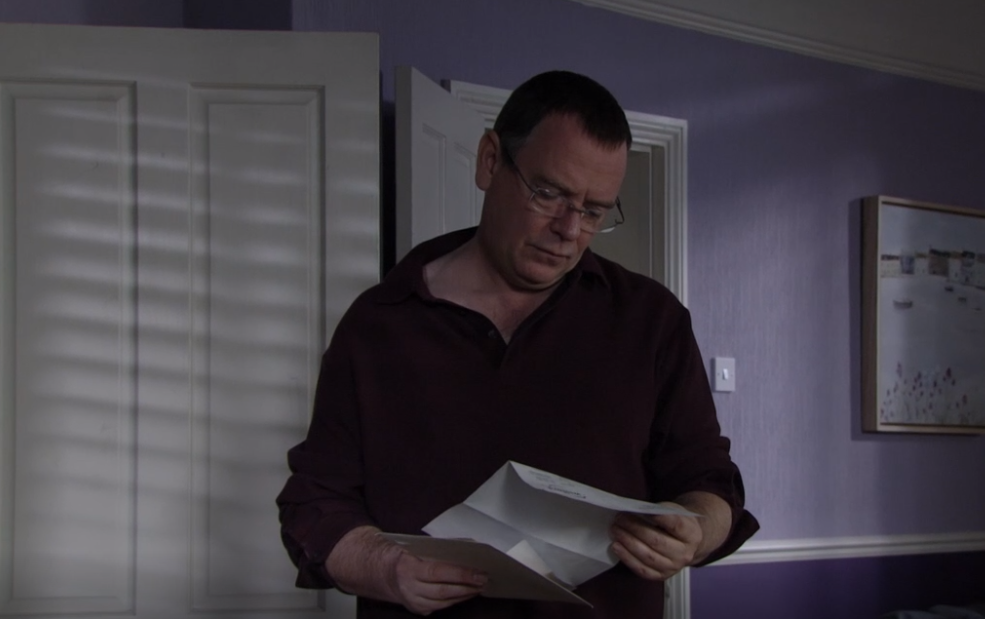 But it's still a surprise when Bobby makes his return home next week because dad Ian is nowhere to be seen.

It's left up to Kathy to make sure Bobby's return goes smoothly... something that she is going to have to juggle with the opening of her very own bar - The Prince Albert. 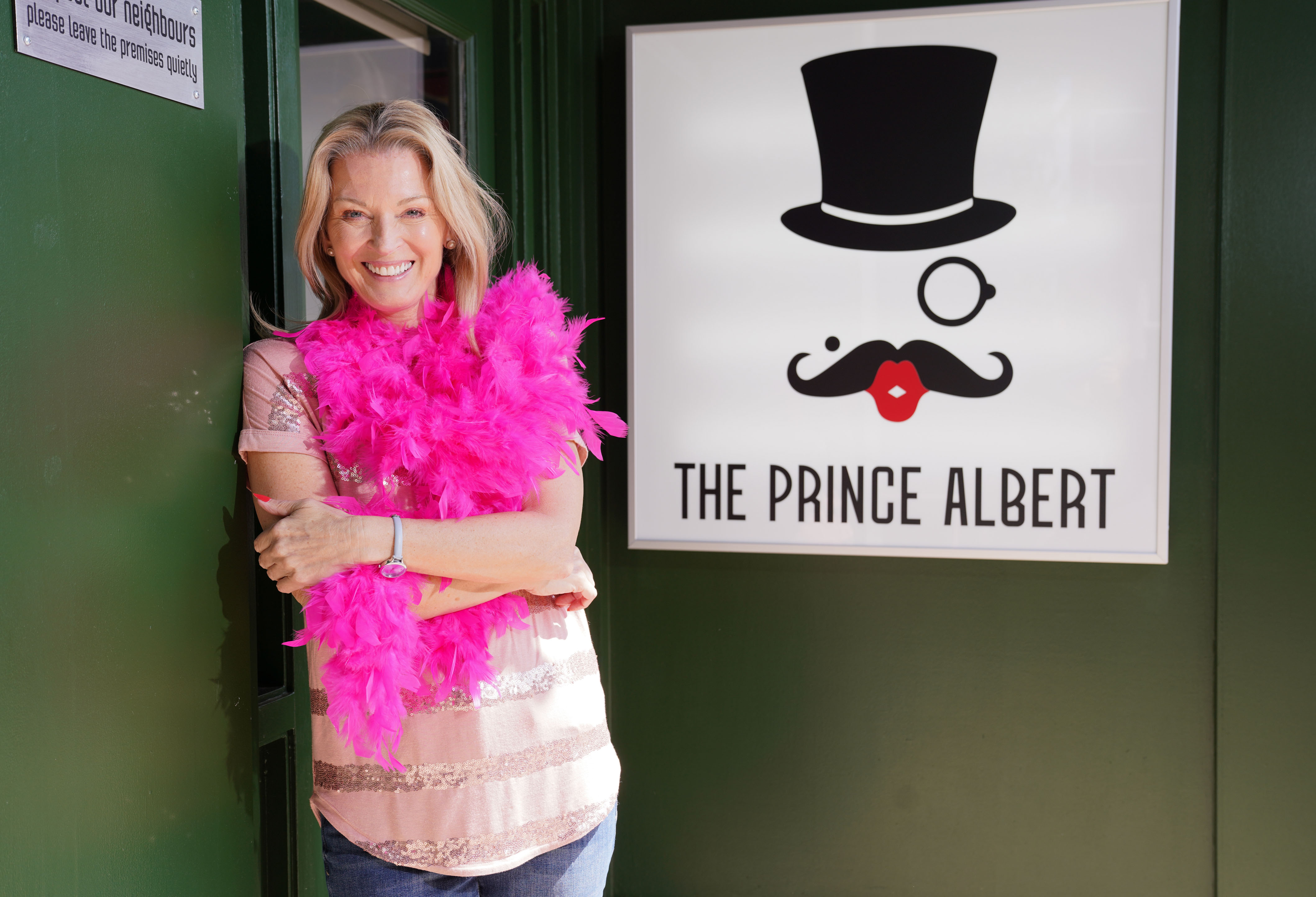 Kathy is opening her own gay bar (Credit: BBC)

Having acquired the bar that used to be run by Kim Fox after selling the diamond necklace that Ben gave her from last year's heist, Kathy is rushed off her feet trying to make everything perfect before the grand opening.

Having made Tina the manager, Kathy is fuming when it is opening night and she is nowhere to be found. 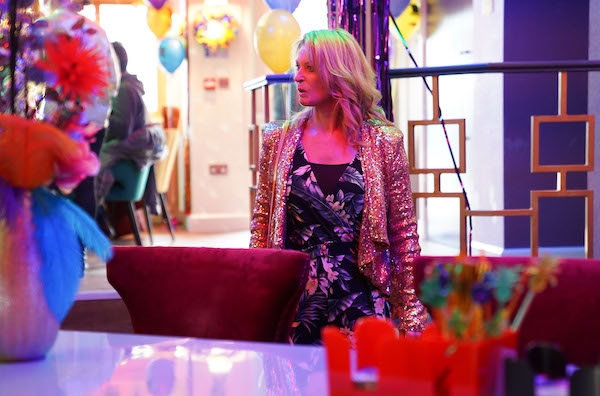 Kathy's opening night doesn't get off to the best start... (Credit: BBC)

With no sign of her staff, Kathy marches to the Vic to get some answers, but while she is there, Kim realises she can help seeing as she used to run the place, and offers her assistance to Kathy.

Kathy is thrilled to have some help, but worries when the launch gets off to a slow start. 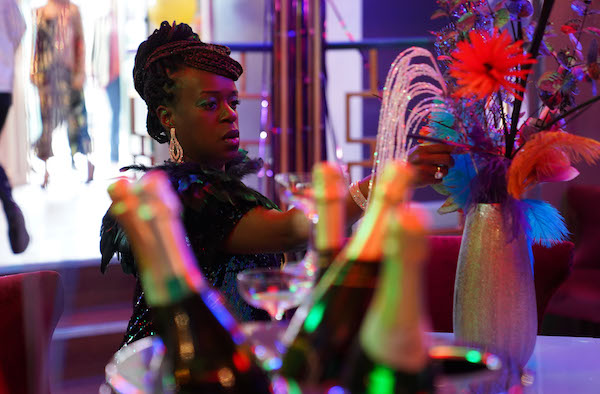 Thankfully things liven up a bit and eventually Tina arrives... leaving Kathy the perfect opportunity to sneak back home.

And it soon becomes clear why she was so desperate to get back - it's because Bobby is home! 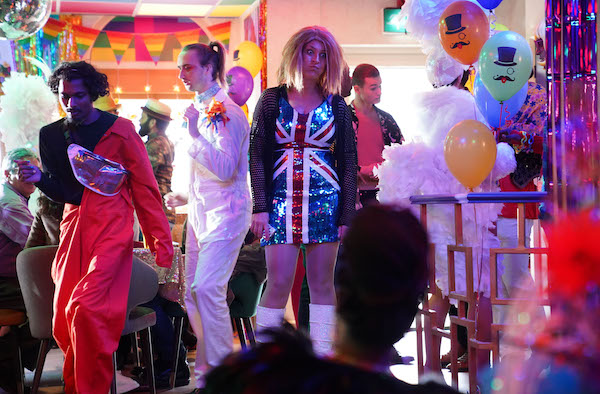 But with Bobby's return very cloak and dagger, no one knows he is at the Beale house, and Kathy seems to want to keep it that way.

Bobby will be back in Walford next week (Credit: BBC)

But how long will it take for the Walford grapevine to get working and for everyone to find out there is a killer on their doorstep?

Are you pleased to see Bobby back? Leave us a comment on our Facebook page @EntertainmentDailyFix and let us know what you think!