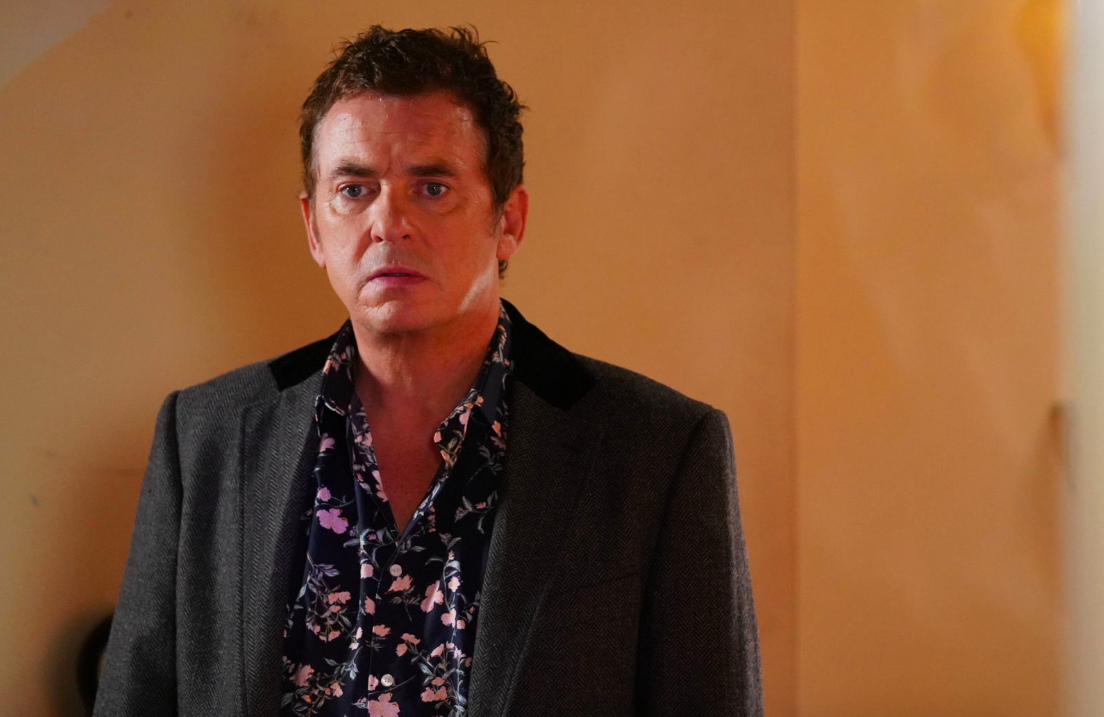 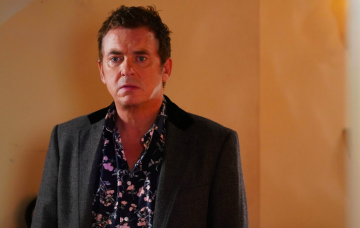 EastEnders SPOILER: Alfie Moon horrified as he discovers Hayley’s baby is his

This is the moment Alfie Moon realises he has become a father again in EastEnders.

The cockney conman returned to Walford earlier this week after finally deciding to try and make a go of his marriage to Kat Slater.

He previously returned to pay Kat’s cousin Hayley to have an abortion after she fell pregnant when the pair slept together in Spain.

Viewers are aware Hayley failed to go through with a termination and despite multiple set backs is now determined to be a good mum to her baby.

But while viewers know she had the baby, Alfie is still blissfully unaware his estranged wife is occasionally babysitting for his illicit love child.

And now the dramatic moment has been revealed where the truth dawns on Alfie as he cuddles up to the baby.

At first he thinks it’s one of Stacey’s many children, but it takes Hayley appearing and dropping the bombshell that the little girl is hers to shock Alfie to his core.

He struggles to hold it together as he faces the family with such a huge secret and shock weighing down on him.

But instead of coming clean, Alfie decides to effectively ignore Hayley and his daughter and instead focus on fixing his broken marriage to Kat.

And as Hayley struggles to cope with having Alfie back in her life, he’s going to face a tough decision as it becomes clear he can’t keep the secret for long.

It was previously reported that the shocking secret will be exposed on Christmas Day.

The explosive episode will leave the Slater family in pieces.

However with the news that at least one person will have blood on their hands over the festive period, could Hayley, Kat or even Alfie be one of them?

Who do you think Alfie should pick – Kat or Hayley? Leave us a comment on our Facebook page @EntertainmentDailyFix and let us know what you think!