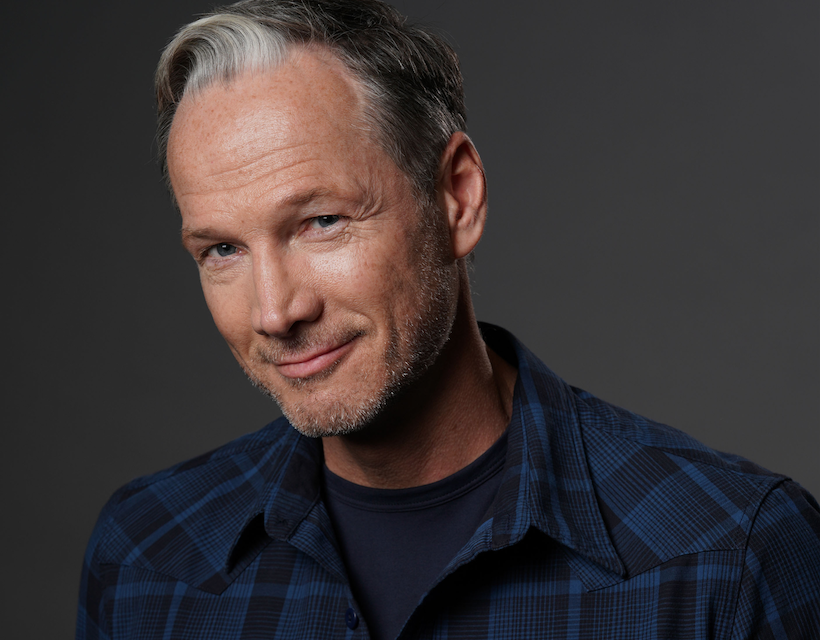 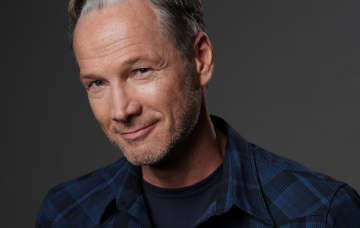 The Irish actor spills the beans

He’s remained mysterious and aloof ever since arriving in Walford, leaving EastEnders fans still trying to get to grips with newcomer Ray Kelly.

But while Mel Owen’s ex his clearly hiding a big secret, the actor behind the Irish charmer couldn’t be happier to reveal all during a chat with Metro.co.uk, especially when it comes to talking about his co-stars…

“I have such respect and admiration for Tamzin. When I was watching the show before I joined, she just jumped off the screen. I was slightly intimidated to have to match that.

“She has been nothing but generous, joyous and fun – highly prepared, its been great.

“There is a little bit of frisson between Mel and Ray already – we work very similarly, Tamzin and I.”

While they might have only been working together for a few weeks, it seems that Sean and Tamzin are already on the same page of the book when it comes to their jobs…

“We’re enjoying getting in early and preparing beforehand. It’s a little bit like theatre – reading into the characters. When you find an actor that you can jive with, it creates a bit of magic.”

Sean also told the website that he’s enjoying knowing the direction his character is going in, while the viewers are still in the dark about Ray’s past, and what the big secret he’s supposedly hiding is.

“We will soon see how the history of the family pulls them together very quickly – and they become a unit. With any long standing relationship, though, there’s always a fly in the ointment and that will start to raise itself.”

So are Mel and Ray the real deal, or is the club boss’s ex using her for something sinister?

Only time will tell.

What do you make of newcomer Ray? Leave us a comment on our Facebook page @EntertainmentDailyFix and let us know what you think!