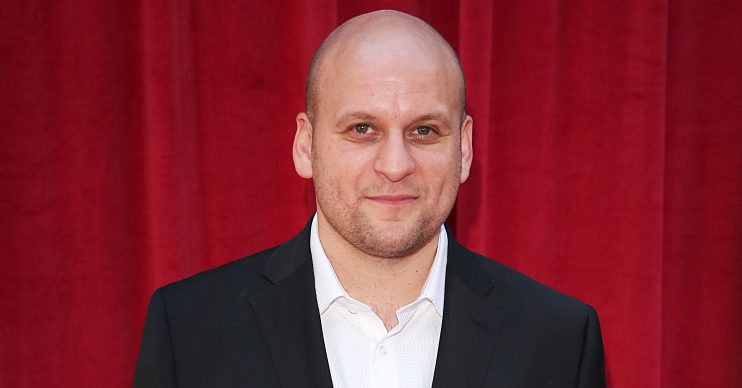 Fans of EastEnders have been left in stitches as Ricky Champ’s young daughter Beatrix revealed who her favourite character in the BBC soap is.

In a video posted on Ricky’s Instagram captioned: “Judas #EastEnders”, he asked his little girl who her favourite EastEnders character is.

EastEnders fans were in stitches at the clip.

One wrote: “OMG” with a bunch of laughing emojis.

A second commented: “The funniest thing I’ve seen all week! Please say you will show this to Steve McFadden?”

A third commented a string of laughing emojis.

Ricky’s co-stars were also highly amused by the video.

Jessie Wallace, who plays Kat Slater, wrote: “Love it that she said it twice.”

Ricky joined the BBC soap in 2018 as Callum’s older brother and best friend of Mick Carter.

He proved to be trouble as it was revealed he had tortured Mick’s Aunt, Tina, as a child.

He later shot himself and framed Mick for it, getting Mick sent to prison for months.

Since making enemies of the Carter family, Stuart has kept his distance, trying to become a better person.

He recently began a relationship with Rainie Cross.

Who is your favourite EastEnders character?