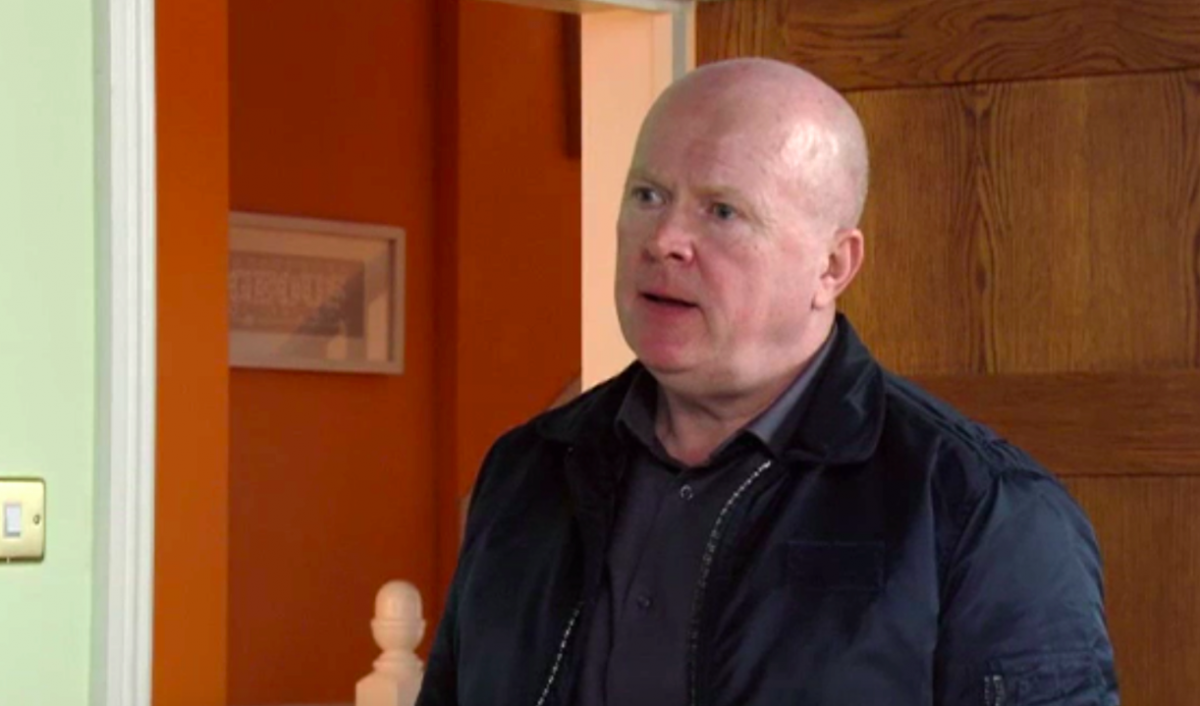 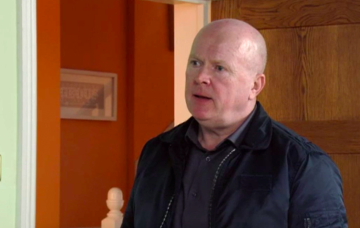 EastEnders reveals what happened to Luke Browning and Vincent Hubbard

EastEnders fans have been left reeling after discovering what really happened to two characters who haven’t been seen in nearly a year.

Luke Browning and Vincent Hubbard were both dealt with by gangster Aidan Maguire, but the details surrounding their exits have been shady – until now.

And it turns out Phil Mitchell knows a lot about both men going missing.

Viewers have already had it confirmed that Luke is dead, but Ray Kelly has now revealed that Luke’s body has been pulled from a canal.

As for Vincent Hubbard, who was kidnapped by Aidan’s men earlier in 2018 and not seen since, it’s been revealed that Phil knows exactly what happened to him.

During the showdown with Ray, who wanted to buy Phil’s shares of the club, Phil, who helped deliver Vincent’s second child over Christmas, admitted he knew Vincent’s fate.

“Whatever you think you know,” he told Ray. “You don’t, and it’s what you don’t know you wanna worry about.”

So Phil knows what happened to Vincent and is using it as a threat against Ray – a very dark threat indeed by the sounds of things.

Does this mean Vincent’s really dead? Or is he just being held somewhere?

Tameka Empson, who plays Vincent’s in-the-dark wife, Kim Fox-Hubbard, has previously hinted a return could be on the cards for her husband.

With Vincent becoming a dad again, the time would be right for him to come back to Walford and step up for his family.

But where Aidan Maguire and Phil Mitchell are concerned, he’d be lucky to still be alive. Would he dare return if he is still breathing?