Patsy Palmer, who is returning to EastEnders soon, thinks it is "a bit worrying" that Bianca Jackson's puffa jackets seem to be back in fashion again in real life.

The 47-year-old actress lives in Malibu, California, but she has recently been back in London to film a brief return to EastEnders.

During her time in the Big Smoke she has been shocked to see some of her character's fashion choices being replicated.

She said: "It's great fun being immature and getting back into her costumes.

"I noticed that Bianca's puffa jackets and fluorescent leggings seem to be back in fashion in London, which is a bit worrying.

I noticed that Bianca's puffa jackets and fluorescent leggings seem to be back in fashion in London, which is a bit worrying. 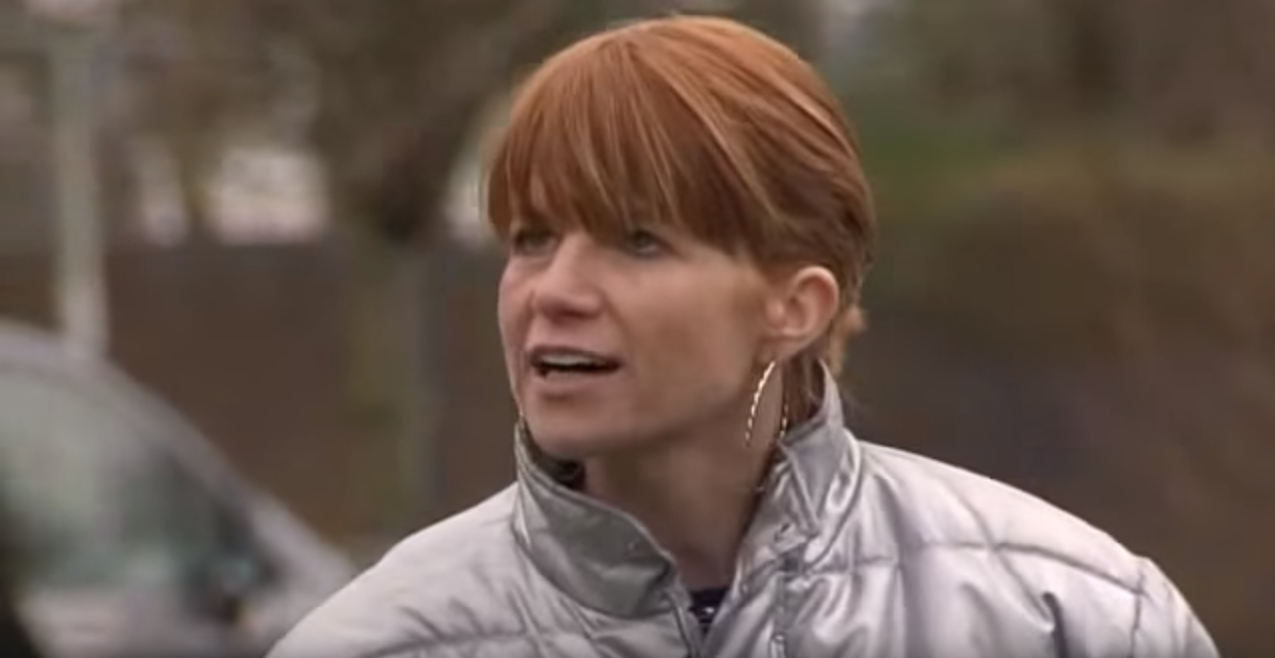 "Everything always comes around again: that's a sign you're getting old."

But when out of character and back in sunny California, Patsy insist she doesn't feel under any pressure to look a certain way because it is such a relaxing place to live.

She added to Radio Times magazine: "It's so chilled here.

"I go for a coffee in bare feet and I never wear make-up."

Keep your view in technicolor 🦋

When the star is in Malibu she tries to go by her real name "Julie" - but she "gets so confused" having two monikers.

She recently told This Morning: "They [fans] don't know me [in America] and I have another name. My name is Julie really, so I thought, 'I'm going to get back to calling myself my real name.'

Patsy will be returning to EastEnders as Bianca next week (Credit: BBC)

"So now in Malibu they call me Patsy Julie.

"Julie Anne Harris was my name, my married name is Julie Merkell.