Patsy Palmer is reportedly set to return to EastEnders, we are delighted to share.

The 46-year-old actress will, according to reports, reprise her role as the well-loved loud mouth Bianca Jackson in the autumn after five years away from Albert Square. 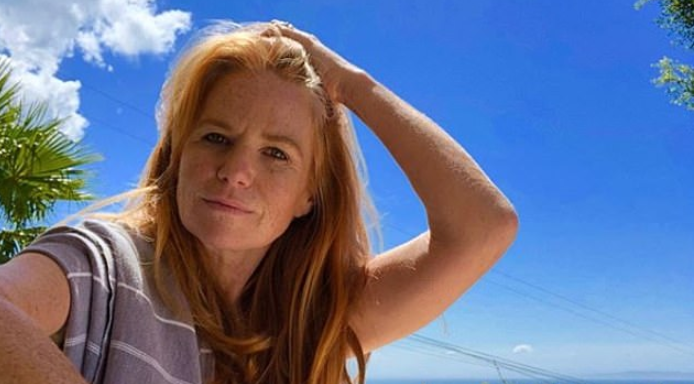 Patsy's coming back from California for the stint (Credit: Insta @PatsyPalmerOfficial)

A source told The Sun: "Bosses are delighted to be getting Patsy back. She’s a real Enders icon and fans love seeing old faces return.

"She has yet to get her scripts but she will no doubt be at the centre of drama when she returns in the autumn.

"She starts filming in the next few weeks and can’t wait to get going again."

Patsy's return will see her alter ego reunite with her troubled daughter Tiffany (Maisie Smith) after she graced Walford with her presence in January 2018. 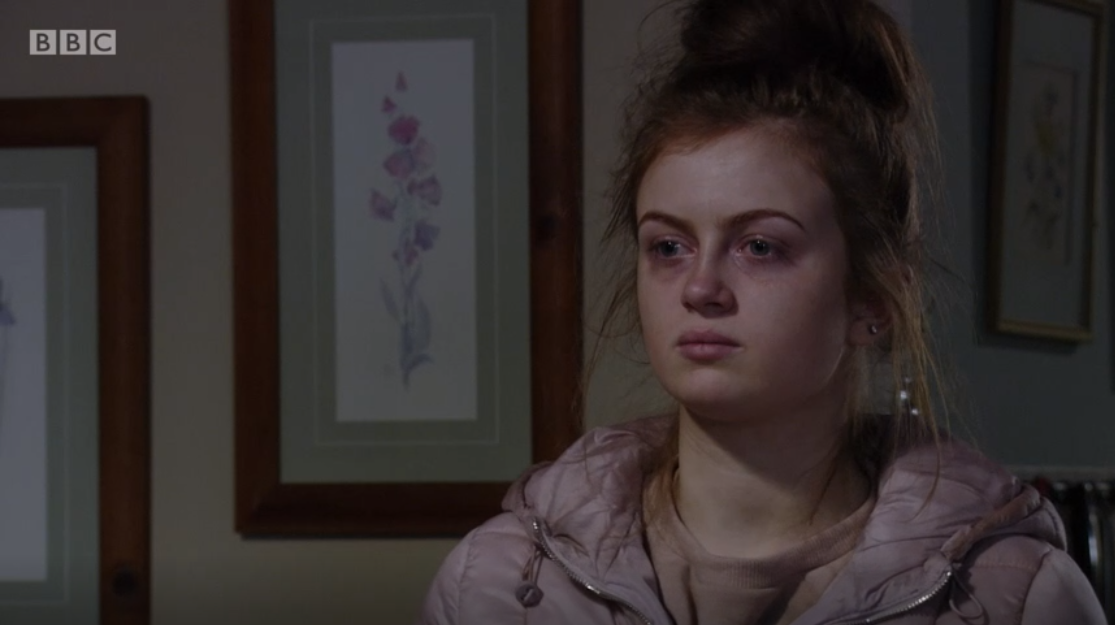 She starts filming in the next few weeks and can’t wait to get going again.

The flame-haired beauty made her debut on EastEnders 25 years ago. She then quit in 1999 before returning for a second stint in 2008. She then left again in 2014.

Patsy has been involved in some of the biggest storylines the soap has ever aired and her character's wedding to Ricky Butcher, played by Sid Owen, in 1997 pulled in more than 22 million viewers - one of the show's biggest audiences.

The pair sparked rumours they were returning to the programme last year when Patsy shared a throwback picture of her and Sid on Instagram. 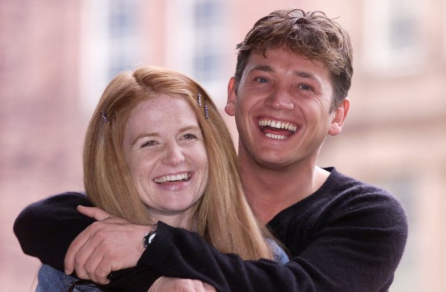 The social media upload prompted fans of Ricky and Bianca - who was known for constantly screaming "Rickaaaaaaay" after her hapless hubby during the 90s - to plead with the pair to return to the soap.

One Instagram user wrote at the time: "You two should make a visit to eastenders. Half your family are still there (sic)."