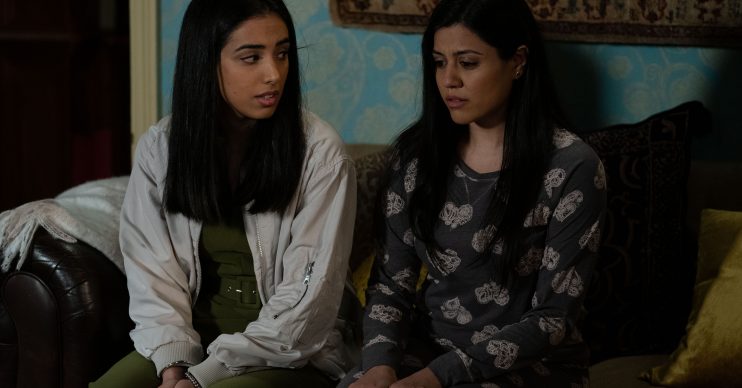 Whitney gets a terrifying blast from the past...

EastEnders is packed with drama next week when Keegan gets arrested after a huge fight breaks out at a party, and Leo’s mum arrives in Walford to confront Whitney… 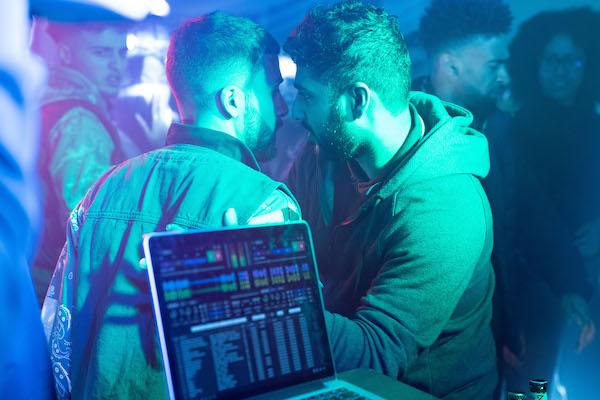 Vinny throws a party in next week’s EastEnders, but things get out of hand when his friend Hari insults Ash and Iqra. 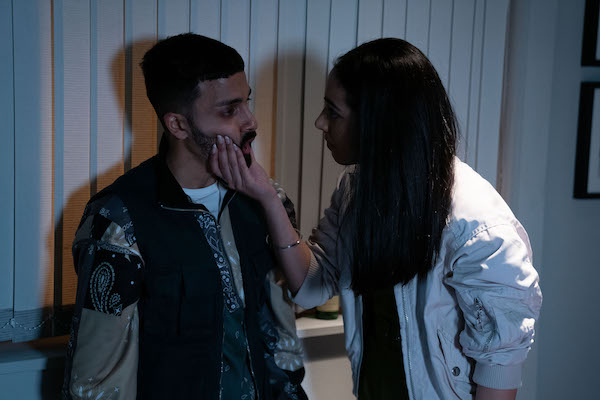 Vinny ends up in a huge fight with Hari, and soon big trouble breaks out as the police arrive.

But things get even worse when a brick is then launched through the window of a police car. 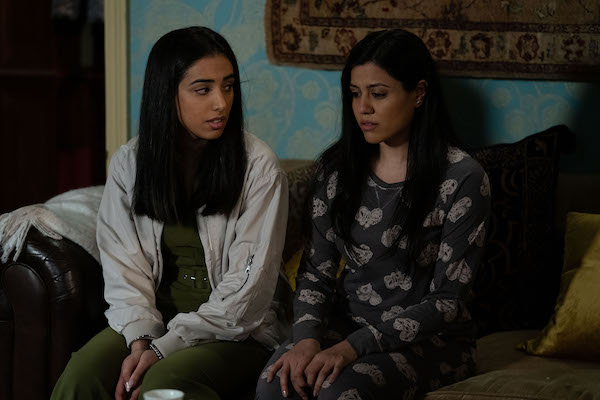 Iqra is shocked at how Ash deals with the trouble at the party and questions if she really knows her girlfriend.

Is this the end of their romance? 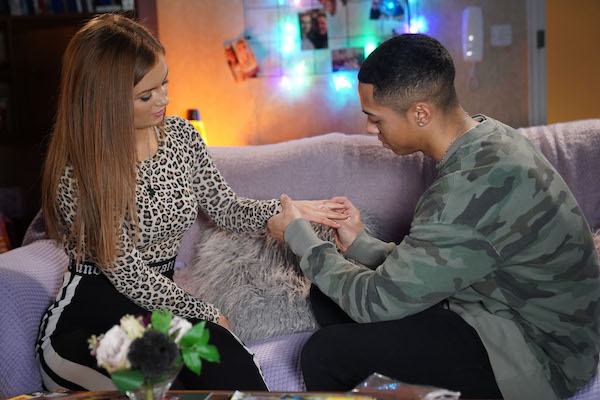 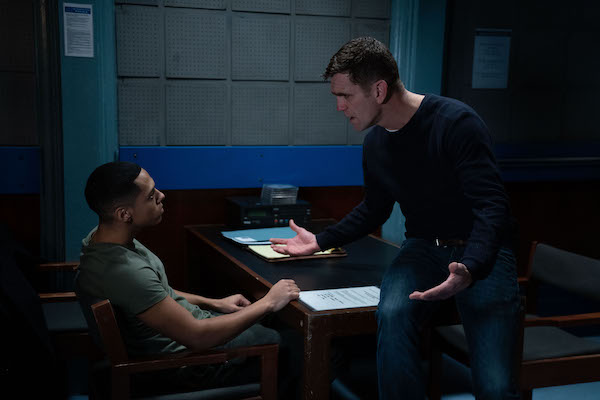 But Keegan’s happiness is short-lived after he gets caught up in the trouble at the party and ends up getting arrested.

Jack warns Keegan that the evidence is stacking up against him… 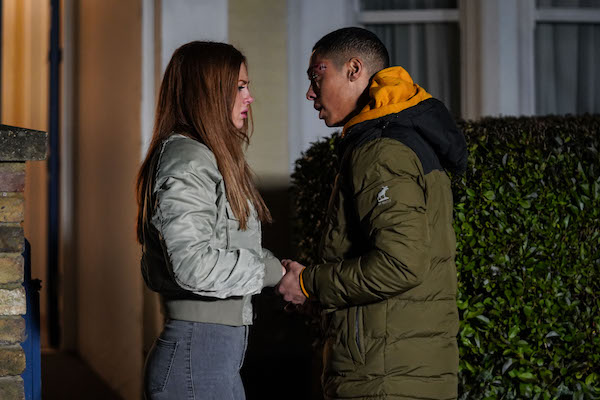 Keegan finally gets home, but he’s shocked when Tiffany delivers a bombshell of her own. 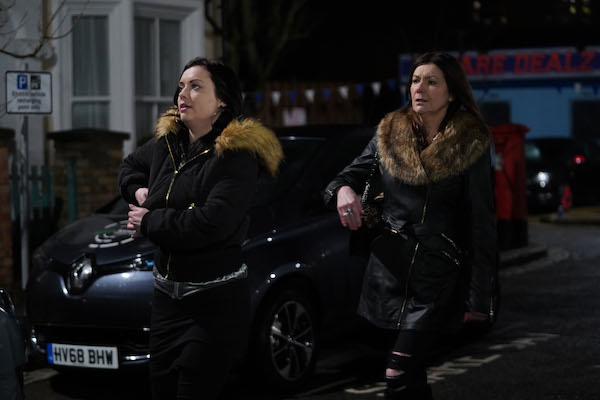 Whitney is horrified when Leo’s mum, Michaela targets her in the street.

It doesn’t take long for Michaela to show her true colours and blame Whitney for everything that happened to her son.

Ruby is fuming when she sees Michaela and warns her away from Whitney. 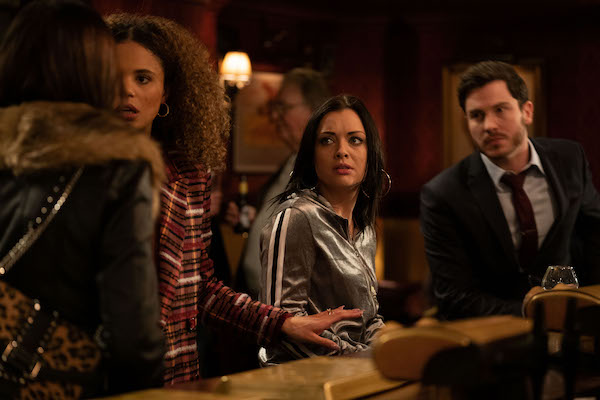 But Ruby’s words have little impact, because Michaela later finds Whitney in the pub. 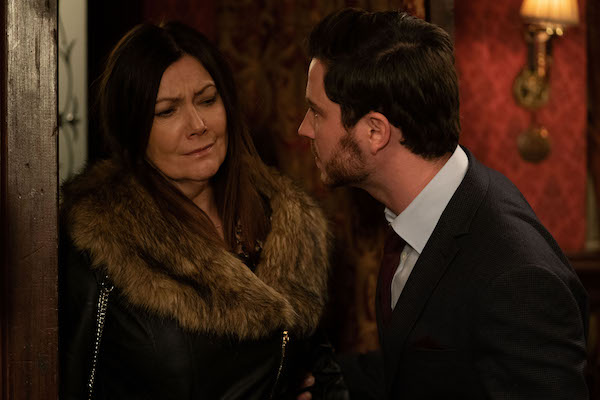 Gray throws Michaela out with a word of warning.

But back at home, Whitney is terrified and confesses to Sonia that she’s certain she’s going to prison. 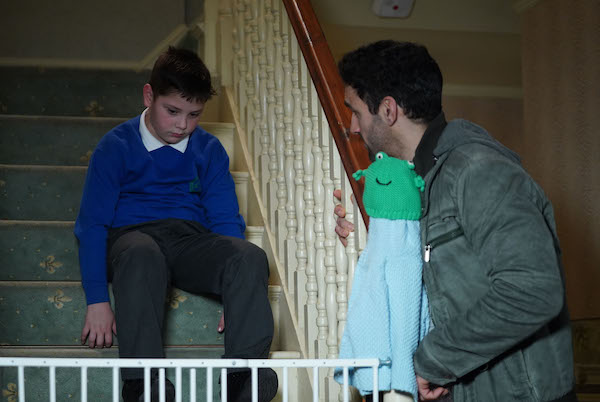 Kush has a big problem on his hands when Tommy reveals he hates school, and makes him promise not to tell anyone.

But will under-pressure Kush crack at the weight of caring for the family in Kat’s absence?

EastEnders will temporarily air a reduced schedule of two episodes a week. Watch on Mondays at 8pm and Tuesdays at 7:30pm on BBC One.