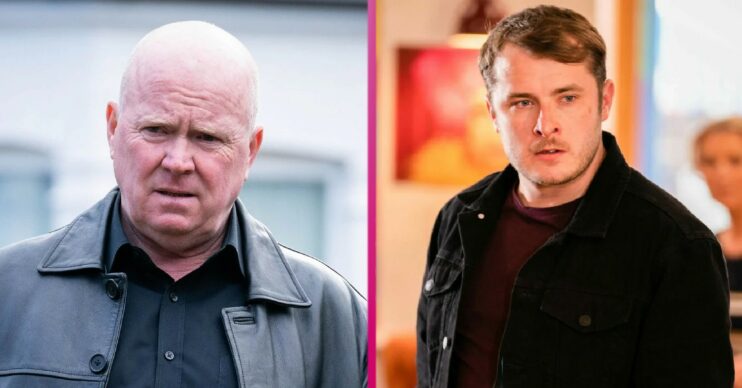 It's set to be an explosive summer on Albert Square

EastEnders weekly box sets are set to return to iPlayer this summer, the BBC has announced today in latest news.

The BBC will premiere each week’s episodes of the hit soap on iPlayer, with all four episodes dropping every Monday.

In an exciting announcement, the BBC revealed that EastEnders box sets will be returning to iPlayer this summer.

With a busy summer of sports due to air on BBC One, the BBC is making moves to ensure that soap fans still get their fix every week.

Starting from Monday, June 27, that week’s episodes of EastEnders will premiere on iPlayer.

All four episodes will drop at 6am on Mondays. This will continue until August 15.

The move will give viewers the opportunity to watch the episodes when it suits them, or tune in to watch them air live on BBC One.

Chris Clenshaw, the Executive Producer of the long-running soap, spoke about the decision to bring box sets back.

“With such a big summer of sport ahead, box setting all four episodes again this year feels like the perfect solution to enable EastEnders viewers to choose when and where they want to get their weekly fix from Albert Square,” he said.

“We have a big summer ahead so this is the perfect way to ensure that no one has to miss out.”

EastEnders was one of the most popular on BBC iPlayer last year.

What’s to come on the soap?

As well as dropping the exciting announcement about box sets, the BBC also revealed some hints about what’s going to happen on the soap this summer.

The Mitchells will be at the very heart of the drama this summer, with Phil making a lethal enemy while in prison.

Meanwhile, Ben’s behaviour is set to spiral out of control in the wake of his attack.

Elsewhere, Mitch Baker is in for a shock when his estranged brother, Avery, and his two sons, Finlay and Felix, arrive on Albert Square.

It doesn’t take Mitch long to realise that his brother is keeping a secret though.

It sounds like it’s going to be a summer like no other on Albert Square this year!