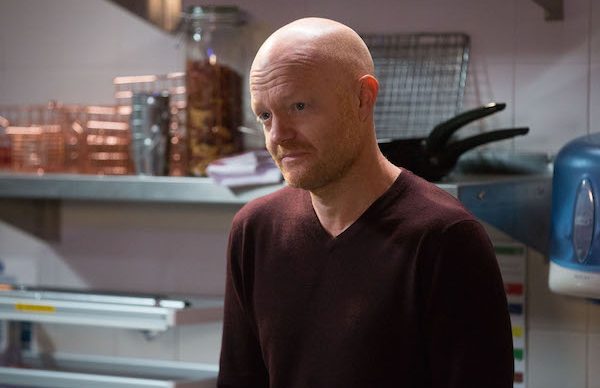 It's all going off in Walford

EastEnders has appeared to confirm the shock affair between Max Branning and Ruby Allen – and left fans with a huge theory.

The soap has released a brand new summer trailer with some explosive storylines confirmed including the affair that will shock Max’s ex and Ruby’s best friend Stacey Fowler.

But with Max missing all of his money thanks to wife Rainie Cross stealing it, fans have come up with a theory that his eyes for Ruby are more focussed on her impressive wealth.

It was revealed last month that Ruby is a secret millionaire thanks to her inheritance from her gangster dad Johnny Allen.

And with Max offering to help Ruby with a business proposal it seems like he’s going to realise her wealth and use her to get to her cash.

Fans are convinced with one writing: “Max is definitely after her money.”

A second said: “I think its clever how Ruby getting with Max impacts Martin and Stacey.

“Something big is sure to happen to facilitate Staceys exit.”

Another added: “I personally think Stacey is the one who attacks Phil after a dispute regarding the missing money.”

The affair was first reported last week with Max making a move on Ruby.

A source recently told Metro: “Ruby and Max are an electric match and the chemistry between them is undeniable, but it’s safe to say they’ll have some obstacles coming their way.

“Ruby is completely oblivious about Max’s history with her best mate Stacey, and it’s only a matter of time before she finds out but just what will Stacey make of the pairing?”

From the trailer Stacey looks jealous of the pairing, with Martin accusing her as much.

But with actress Lacey Turner’s upcoming maternity leave fast approaching, could this be what drives her away?

What do you think of Max and Ruby’s affair? Leave us a comment on our Facebook page @EntertainmentDailyFix and let us know what you think!