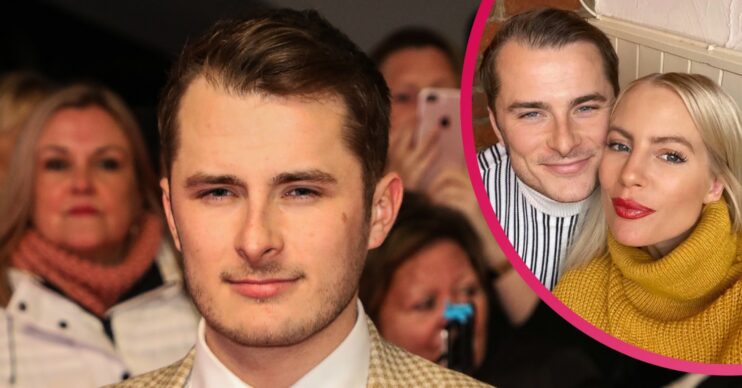 The Ben Mitchell actor, 27, is expecting a baby with his ex Roisin Buckle, 36.

But according to pals, Roisin was heartbroken after discovering Max had moved on while they were on a break.

According to The Sun, she told a friend: “I feel humiliated and disrespected.”

But it was revealed last month how Max and Shona had grown close after they were spotted on a series of dates.

However he was even pictured leaving her house after spending the night.

Now sources have revealed that Max and Shona’s relationship has been a blow to pregnant Roisin.

A source told The Sun: “It has been dreadful for Roisin, she feels humiliated and disrespected.

“She never expected Max to move on so quickly. She believed they were on a break, taking time out of their relationship to sort out their differences.

“Having to see him and Shona together has been heartbreaking.”

The source added: “And during this time she didn’t think he was involved with anyone else. She’s always been such a private person and now feels like she’s at the centre of a real-life EastEnders plot.”

The actor met insurance executive Roisin last summer – with him moving in with her in October.

It is claimed the pair planned to start a family – and to their shock Roisin soon fell pregnant leaving the couple delighted.

Max even took her to the EastEnders set to show her off – and to gush about becoming a dad.

However cracks began to show and the pair decided to take a break.

But Roisin was left devastated when a friend broke the news to her that Max had grown closer to co-star Shona.

However the source said: “Roisin burst into tears – she was devastated he hadn’t told her. She was six months pregnant and the man she was having a baby with was already seeing someone else.

“She felt heartbroken, humiliated and disrespected. Luckily she’s got a close group of friends around her who rallied round. She couldn’t believe what was happening. It was like her whole world was crumbling around her.”