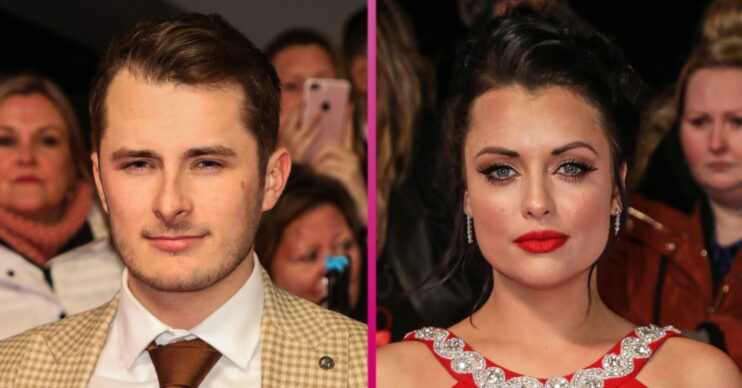 The co-stars are growing closer

The Ben Mitchell actor is expecting a baby with his ex girlfriend.

However it has been reported that Max and Shona have grown close in recent times.

And now The Sun has published pictures of Max with claims he spent the night.

A source told the newspaper: “They spend as much time together as they can.

“Most nights or mornings Max is seen entering or leaving Shona’s home. He wears the same clothes most days.

“They have tried to keep their relationship a secret and they drive into the EastEnders set separately.

“But anybody who sees them together can see how they feel about each other.”

A source previously told the publication: “They’ve tried to keep their relationship quiet.”

They said the pair started out as friends, but have “grown closer” and claimed they “don’t want to make a big fuss of things.”

However another pal insisted the pair really are just good friends.

The pal shared: “Shona and Max have been friends for years now but they’re absolutely not in a relationship.

“Shona has been a great support for Max over the last couple of months and has been a shoulder for him to cry on.

“Who knows what could happen in the future but for now they’re just good friends.”

Max is currently expecting his first baby with his ex girlfriend Roisin.