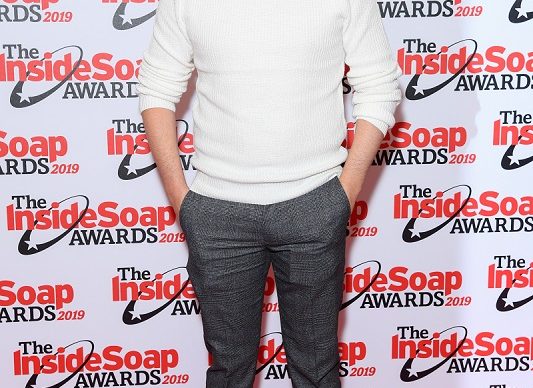 Actor Max Bowden has revealed an explosive Christmas for his EastEnders character Ben Mitchell, including a war with the Panesar brothers and an unforgettable time with new love interest Callum Highway.

Speaking to Metro.co.uk, Max teased that Ben and Callum will be enjoying the festivities together.

When asked whether the new couple will be celebrating together, he said: “I would imagine so, yes.”

But before all the Christmas joy, it seems Ben has the Panesar brothers and Martin to deal with.

Max said: “The Panesars have come in now, so that drama is definitely going to unfold.

“They’re brave, they’re boisterous, they’re going to give Ben a run for his money.”

He continued: “With Ben, it’s a hundred miles per hour all the time. At the moment, things are taking off again, things are nice with Ballum.

“Martin’s just come back to the Square which is leverage for Ben to create this whole new drama.”

EastEnders took home Best Bad Boy at the 2019 Inside Soap Awards for Max’s portrayal of Ben.

For the first time since the awards began, Hollyoaks was crowned Best Soap.