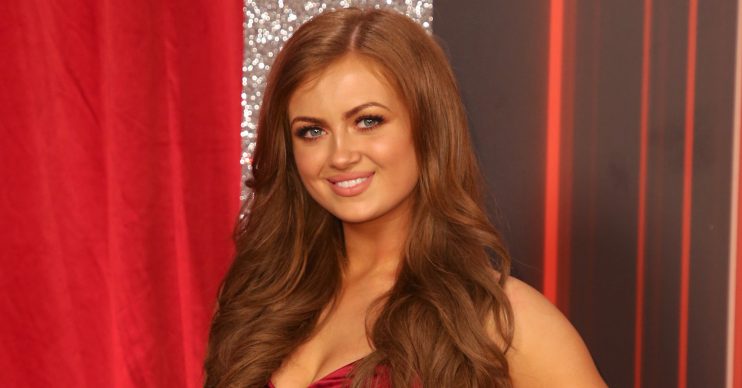 EastEnders’ Maisie Smith stuns in picture with her ‘lookalike’ sister

Both girls glammed up for the snap

Maisie Smith is no stranger to posting glam snaps to her Instagram feed, and now the EastEnders actress has stunned fans by posing with her ‘lookalike’ sister.

Scarlett is older than Maisie and the girls were away for the weekend with their mum, Julia, celebrating.

Fans were quick to comment on the likeness between the siblings, with one saying: “Wow, you’re so alike!”

“You are the spitting image of each other!” added another.

Julia, who manages both the girls, posted her own photos from the weekend away, revealing they were having a bumper celebration.

The family were at Champney’s belatedly marking Maisie’s 18th birthday, plus the actress passing her driving test, and Scarlett heading off to uni.

Maisie is set to be big in upcoming EastEnders storylines as pictures have emerged of her character Tiffany Butcher eloping with boyfriend Keegan Baker.

The pair are set to run off to get hitched, despite their families trying to stop them.

But eventually the Taylor/Bakers and Butcher/Jacksons will reportedly come round and give the teens their blessing.

However disaster is set to strike when the registrar declares them too late and refuses to marry them.

As Karen Taylor stages a protest and sits on the registrar’s car, Jack Branning is forced to step in and flash his police warrant card to see if he can make a difference.

The couple have had a rocky week after Tiffany confessed she was raped and Keegan ran off.

They’ve since reconciled and seem happier than ever.