EastEnders actress Maisie Smith has shared a picture with her 'lookalike' mum Julia.

Looking glammed up, mum and daughter looked stunning as they smiled for the camera.

My mums a SORT

My mums a SORT.

Family and fans were quick to comment how alike the mother and daughter are.

Another said: "You look so much like your mum."

Tiff left Walford in 2014, when Bianca decided to move to Milton Keynes with her new boyfriend Terry, his children TJ and Rosie, and Tiffany's brother Morgan. 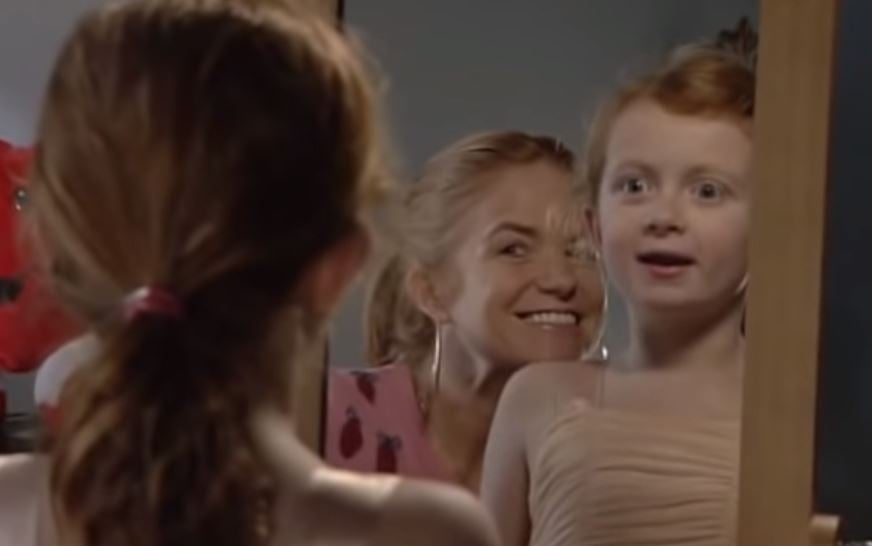 Tiffany and Morgan made an appearance again in 2016 for Whitney's first wedding to Lee Carter and in early 2018, Tiffany returned to Walford to live.

Earlier this year, Tiffany was groomed by a gang to deliver drugs.

Once her best friend Bernadette revealed what had been happening, Tiffany's great uncle Jack stepped in to help, making sure Tiffany and gang member Evie were protected. 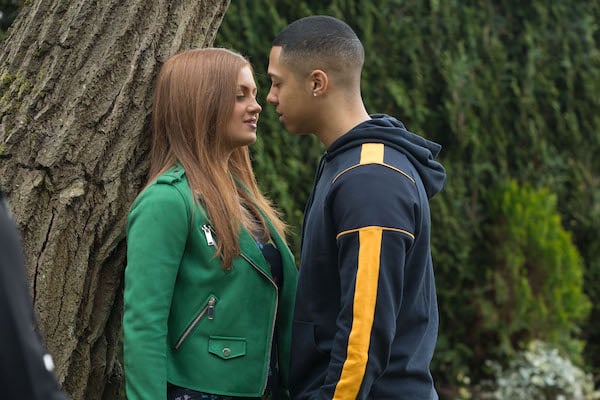 Tiffany is now in a relationship with Keegan (Credit: BBC)

Tiffany recently catfished Bernie to try to help her realise she will find someone, but Bernadette was heartbroken when she found out.

Bernie and her brother Keegan fell out with Tiffany over the incident and she decided to move back to Milton Keynes.

However, as she went to get her train, Keegan went after her and the pair made up so she decided to stay.