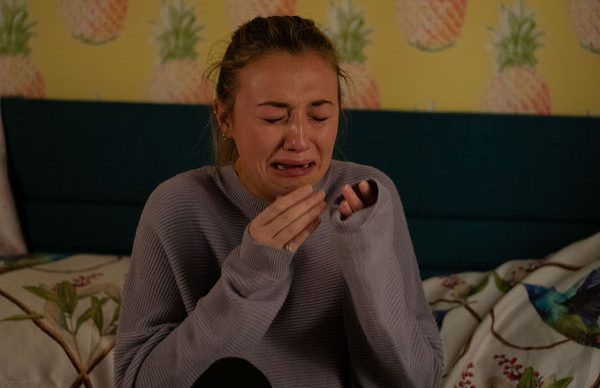 Louise Mitchell’s exit storyline in EastEnders has reportedly been revealed.

New mum Louise was planning on moving to Portugal with boyfriend Keanu, mum Lisa and her friend Mel Owen – before Mel was killed and Keanu was exposed as a cheat.

As reported by Digital Spy, Lisa is going to realise in the coming weeks that Louise isn’t coping as a single mum – and suggest they keep to the plan and go to Portugal after all.

But will this be her true exit or will there be another twist to come?

On screen, Louise has been seen struggling to cope with the guilt of setting up boyfriend Keanu Taylor to be murdered.

Viewers know Keanu is really alive after faking his death with the help of Martin Fowler and Linda Carter, but the Mitchells have no idea he is still alive.

The soap’s Executive Producer Jon Sen added: “Tilly has been an incredible asset to the EastEnders cast and a wonderful company member. Her portrayal of Louise Mitchell over the past years has been a joy to watch.

Tilly joined the BBC soap back in 2016, when she became the fourth actress to take on the role. She recently spoke about her excitement of trying new things once she finishes filming.

She said: “What a way to go out. I’m leaving on a high, I’ve had a really great year and I’ve really enjoyed working on this story, and it’s given me something to get my teeth into, so I’ve really loved it.”

How do you think Louise will leave? Leave us a comment on our Facebook page @EntertainmentDailyFix and let us know what you think! 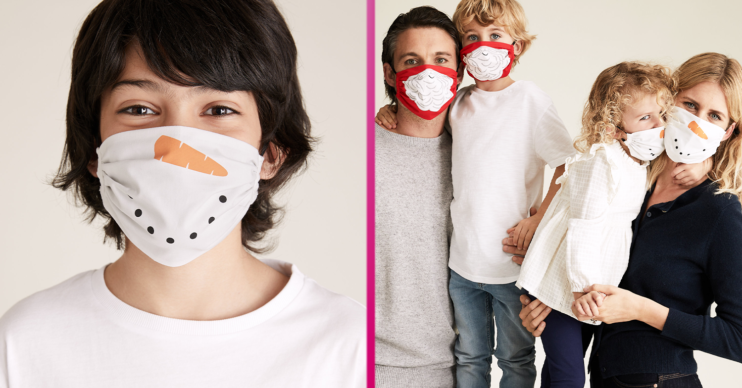