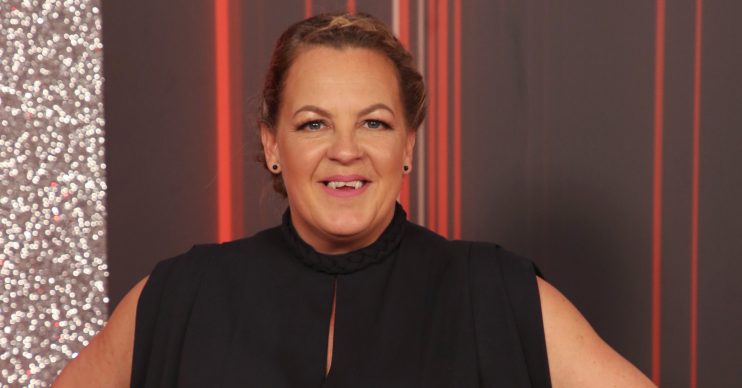 Lorraine Stanley is concerned her fashion sense is becoming the same as her EastEnders character’s after buying the same top as Karen Taylor.

The 43-year-old star was left shocked recently when she was handed a top for her character and realised she had bought the same one.

Read More: EastEnders’ Lorraine Stanley hints there will be feud between Karen Taylor and Bianca Jackson

She is quoted by the Daily Star newspaper’s Hot TV column as saying: “One of the tops they put me in as a costume the other day I’d just bought for myself, worryingly.”

In May, Lorraine admitted she would like to see some love drama for Karen.

And asked if the soap would ever bring in Keanu’s father, Lorraine said: “Yeah, I hope so. I think, at the moment, the Taylors have got enough on their plate.

“But I reckon that is probably, I’m guessing, in the pipeline.

“And Bernie’s dad as well. And Riley and Chatham’s dad! God, how many dads? They’re all different.

Read More: EastEnders star Lorraine Stanley ‘beside herself’ as she makes exciting discovery

She said: “I lacked confidence very much and I had very low self-esteem and the clothes I had to wear for Liz were very unforgiving.

“It was silly things like that which would make me feel more self-conscious and I think that could be a part of it [mental health issues] but, of course, it is not the cause.”