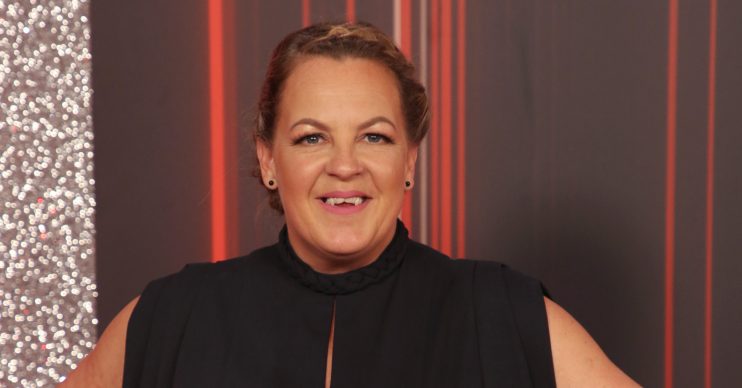 They spent it in the sun

Lorraine Stanley, who plays Karen Taylor in EastEnders, has shunned the glitzy New Year parties for a sunshine break to Lanzarote to see in 2020.

She celebrated the New Year with her partner and daughter, Nancy, and posted a snap of the pair walking along a pier to her Instagram page.

“Good times with these two beauts… nothing else matters! #lanzarote #family,” she wrote alongside the image.

As many rushed to wish the actress a happy new year, others agreed with her sentiments wholeheartedly.

“Family is everything,” wrote one.

Another added that Lorraine had taken time to talk to her during her holiday: “Thank you for stopping and having a chat today in Playa Blanca, you made our girl’s day.”

“Isn’t Lorraine lovely. So gorgeous and such a great actress,” a third said.

Good times with these two beauts… nothing else matters!

And it’s not just her real-life family that are everything to Lorraine, she’s very close with her EastEnders family too.

She recently shared a video of the Taylor/Baker clan singing and dancing at a cast dinner.

One said: “This is pure gold.”

Over the two years the Taylor/Baker family have expanded with Karen’s eldest child Chantelle moving to the Square with her husband Gray and their children Mia and Mackenzie.

Karen is currently worried about eldest son Keanu, who has been missing since Christmas Day when it came out that he is the father of Sharon Mitchell’s baby.

It looks as if Martin Fowler shot Keanu on Ben Mitchell’s orders, but some fans believe Keanu got away.

The truth is set to be revealed in a special flashback episode on New Year’s Day.