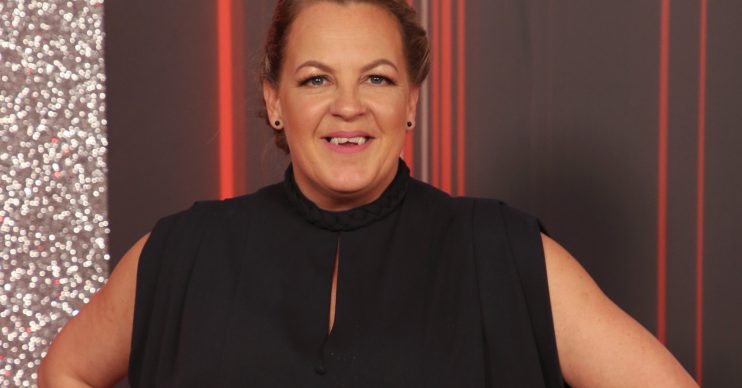 Lorraine made sure they all kept their distance!

EastEnders’ Lorraine Stanley has gathered her local community to sing happy birthday to her elderly neighbour.

In a video posted to her Instagram, Lorraine, along with her friends and neighbours, stood outside the house of her neighbour, Allen, to sing for him as he celebrated turning 95.

In the video Allen looked overjoyed as he stepped outside and saw his neighbours.

She captioned the post: “So our neighbour, Allen is 95 today, I arranged all of the neighbours at 3:45pm to sing happy birthday to him!

“You can’t see a lot of the people on the street as we were socially distancing but they were all out with banners.”

Max Bowden, who plays Ben Mitchell, wrote: “You are just my favourite thing on this planet.

“So beautiful and thoughtful. Love you, Mark and Nancy.”

Not only is Lorraine popular with her cast mates, her alter ego Karen Taylor is a favourite amongst viewers.

Recently, they have been worrying she’ll leave the show after Ian Beale paid Karen to leave Walford with her grandson Kayden.

However at the moment, none of the EastEnders cast are filming due to the coronavirus pandemic.

What days is EastEnders on?

As well as stopping filming, the number of episodes airing each week has been cut down from four to two.

I arranged all of the neighbours at 3:45pm to sing happy birthday to him!

EastEnders will now air on Mondays at 8pm and Tuesdays at 7:30pm for the foreseeable future.

ITV soaps Coronation Street and Emmerdale have also halted filming and had to reduce episodes aired each week.

At the time of writing, in the UK there are 9529 cases of coronavirus and 465 people have died from the virus.