Soap icon Anita Dobson has insisted  leaving EastEnders at the height of her TV fame was the right choice for her career.

The 69-year-old actress, part of the BBC One show for just under four years from when it started airing in 1985, hinted in an interview she did not want to become stale as a performer in the role.

Speaking to The Lancaster & Morecambe Citizen, Anita said she had no regrets at moving on from the memorable part when she did.

"There are only so many ways you can play drunk before you start to go around again," she admitted. 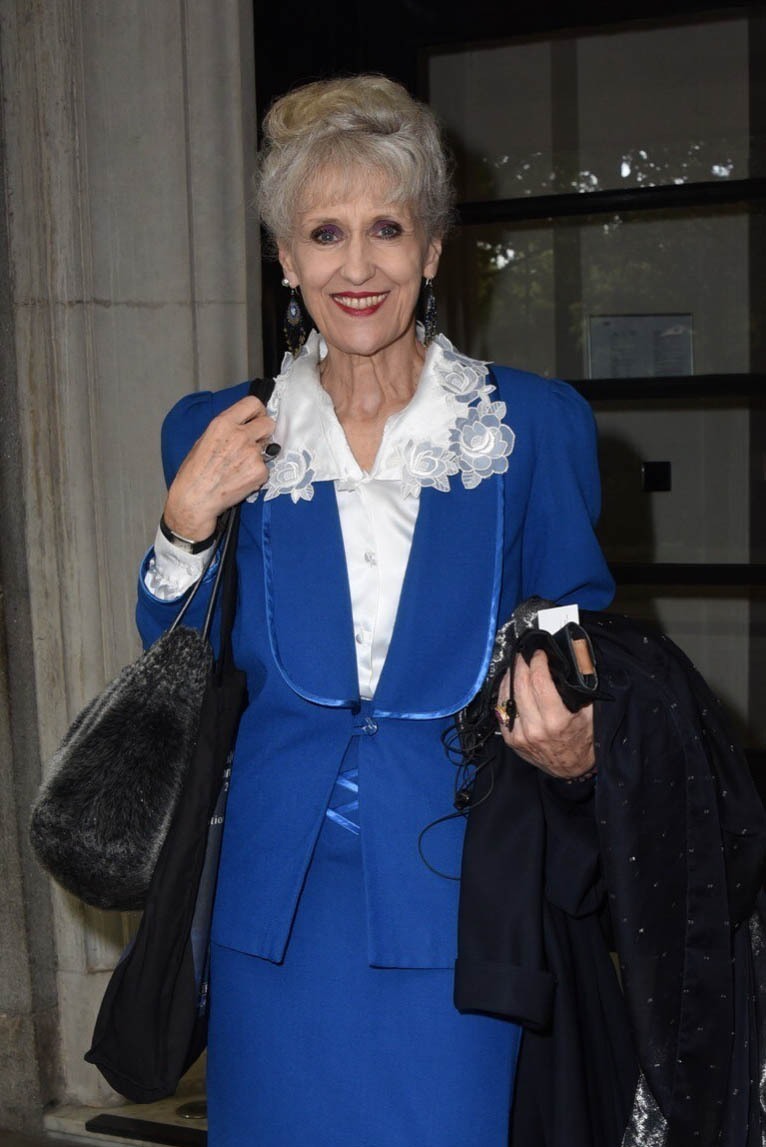 Anita has had a busy stage career away from 'Enders (Credit: FLYNET)

She also suggested the on screen break up of her partnership with co-star Leslie Grantham - which pulled in huge TV audiences - influenced her departure, too.

Over 20 million viewers watched her tragic character get her marching orders and divorce papers from foul hubby ‘Dirty’ Den during the 1986 Christmas episode.

It would have been easy to just carry on but that's not me.

Anita added: "Also once they separated Den and Angie, it kind of broke the chain in a way."

The London-born star, married to Queen rocker Brian May, also felt playing Angie could lead to bigger things - and so wanted to move on with her career. 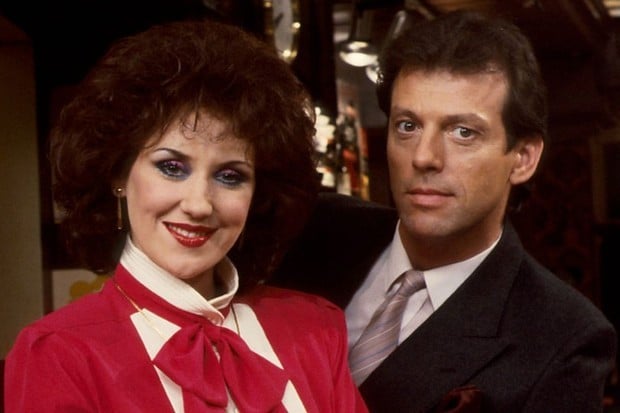 She has since enjoyed a busy stage and musical theatre career and was part of the 2011 series of Strictly, partnered with Robin Windsor.

"It would have been easy to just carry on but that's not me," she continued, speaking about leaving 'Enders.

"Always a part of me was thinking: 'What a springboard this is!' I owed it to myself to see where it could take me."

Landlady Angie moved to Spain in 1988 when Anita spread her wings, with the character being killed off without her returning to The Vic in 2002.