Actress Lacey Turner is currently on a break from EastEnders as she's just become a new mum to baby Dusty.

And she's given fans a glimpse into their home life with gorgeous pictures of Dusty's nursery.

The star has opted for neutral colours for her little girl, including a unique cot that has ombre bars.

Dusty also has a blanket with her name embroidered on it, and a simple wooden memory box with the letter D on its lid.

Lacey was sharing the pictures to thank her sister, Daisy, for the gifts she and her husband Christian sent to their new neice.

"Thank you for Dusty's lovely gifts!" Lacey wrote. "Can't wait to fill her memory box with lovely memories! We love you guys."

Can't wait to fill her memory box with lovely memories!

Other fans loved the decor: "Stunning blanket," wrote one.

"Oh my goodness I LOVE her blanket," added another.

A third said: "Lacey, that is so beautiful."

"I hope you're enjoying motherhood," said someone else.

💜Our Dusty Doo💜 @ok_mag thank you for the beautiful photos

Lacey introduced her daughter last month after she and her husband Matt Kay welcomed the little one into the world.

Lacey, 31, showed her off in a photo shoot with OK! Magazine and revealed her unusual name: Dusty Violet Kay.

Lacey, who plays Stacey Fowler in the soap, told the publication: "Dusty's our little miracle – we call her Special Kay!"

Confirming the news to OK! Magazine - where she said at the time that she was due in mid-July - Lacey said the couple had "dreamed of having a family for so long".

The former Our Girl star tragically suffered two miscarriages before her current pregnancy, and told OK! she felt as though her "whole world had fallen to pieces" when she lost her babies.

She said: "I blamed myself thinking that I'd done something wrong. I'd think, 'Why me? What did I do?' But, of course, I hadn't done anything wrong – it's all down to chromosomes and luck, really.

"Speaking to other people about it helped me. Women shouldn't feel ashamed to talk about it as it happens to so many women." 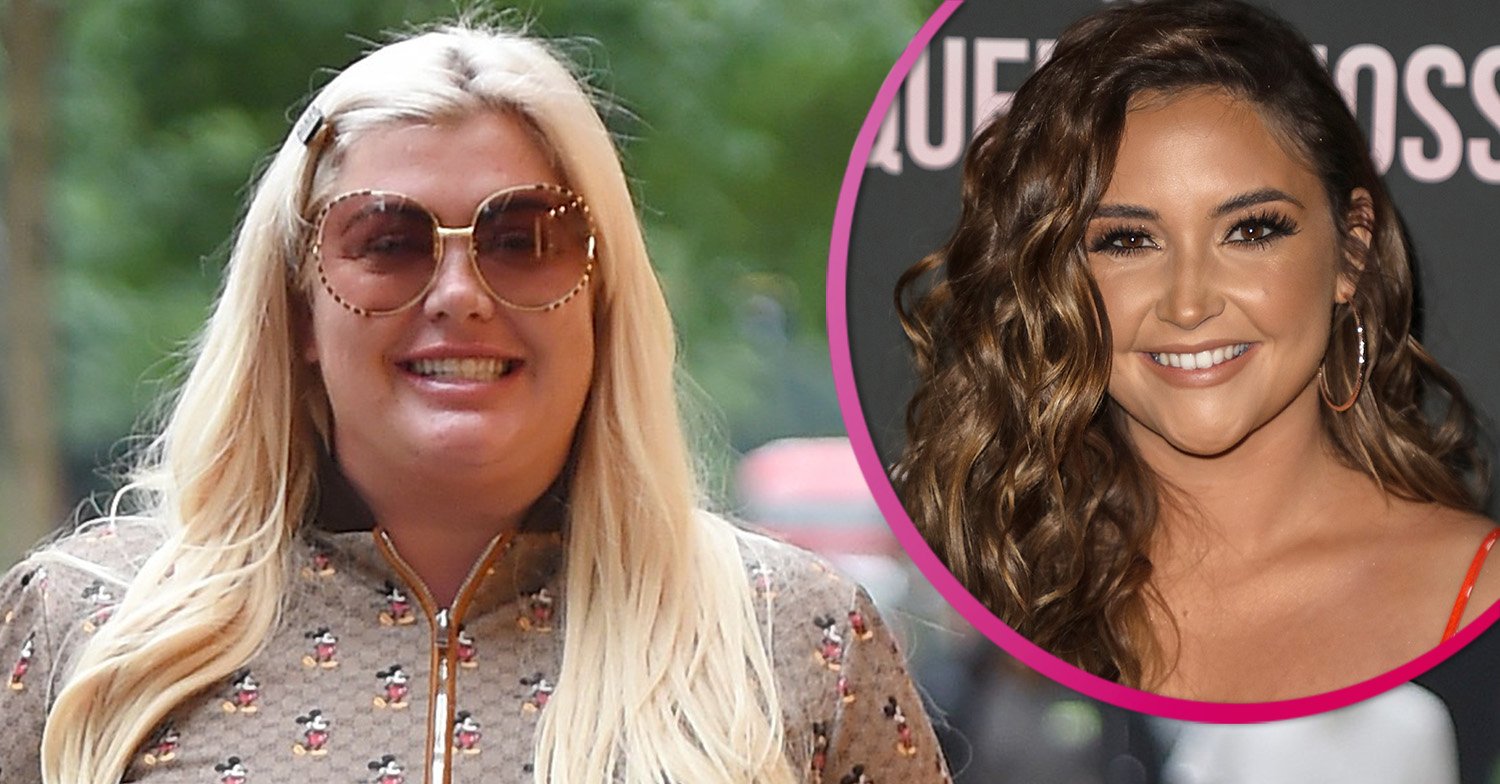