EastEnders actress Lacey Turner has shared an adorable picture of her daughter Dusty and puppy Ned playing together.

In the picture, Dusty and Ned are sat on a small double sunlounger for children.

A Picnic for two ! 🍉. I ve never been so excited about a delivery !! How cute is this double sunlounger from @themodernnursery

Dusty is playing with her toys, while Ned is looking at the camera.

She captioned the post: "A picnic for two! I've never been so excited about a delivery! How cute is this double sunlounger from @themodernnursery."

Lacey's friends and co-stars rushed to comment, saying how cute they are.

Luisa Bradshaw-White, who plays Tina Carter in EastEnders, wrote: "Omg Lacey she is so cute! I can't get over her!" 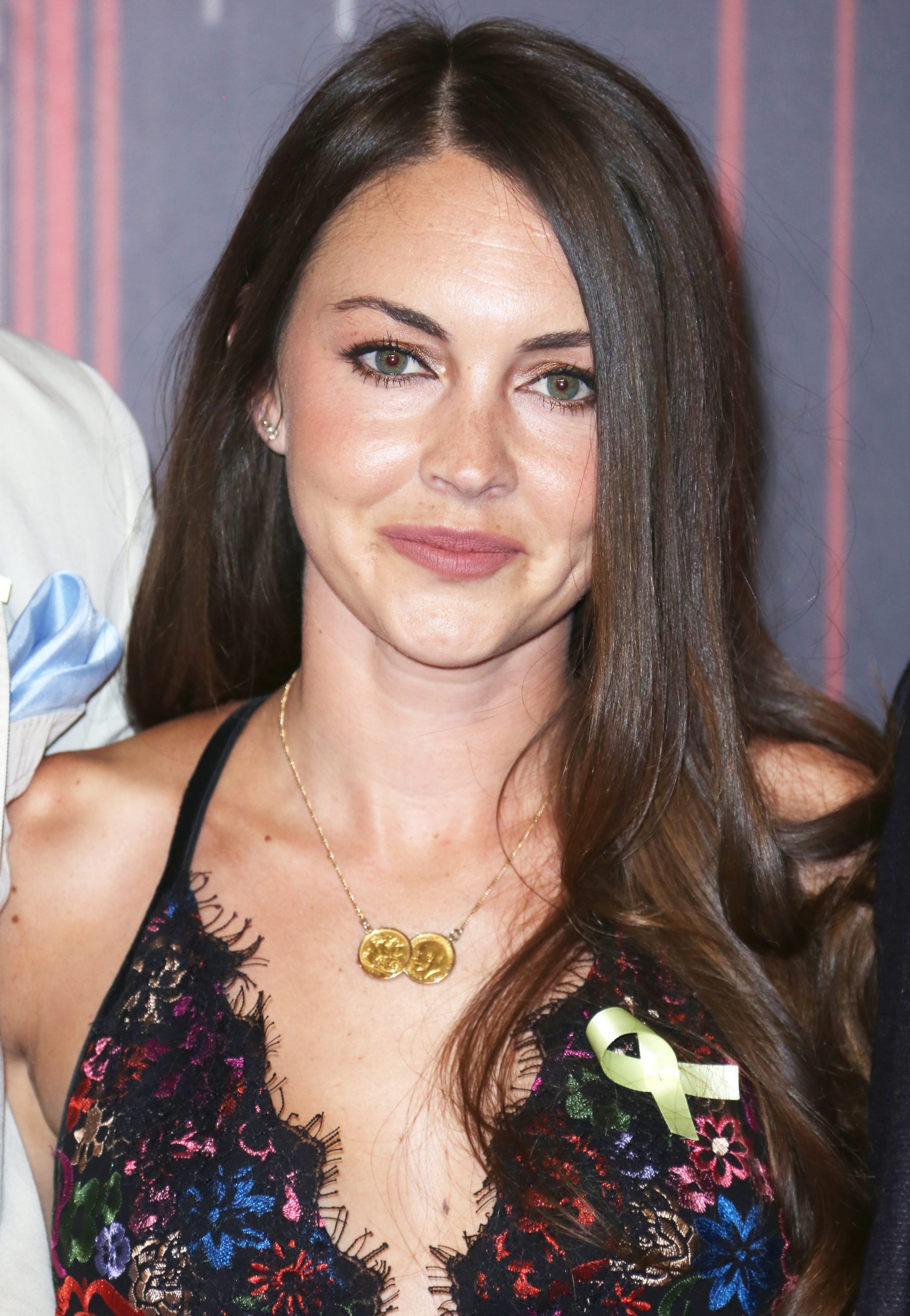 In July 2019, she welcomed her daughter, with her husband Matt Kay.

Earlier this year in February, she and Matt welcomed puppy Ned to the family.

Last year, a couple of months before Dusty was born, Lacey revealed her French Bulldog Reggie had died, leaving her and Matt heartbroken.

When will Stacey return to EastEnders? 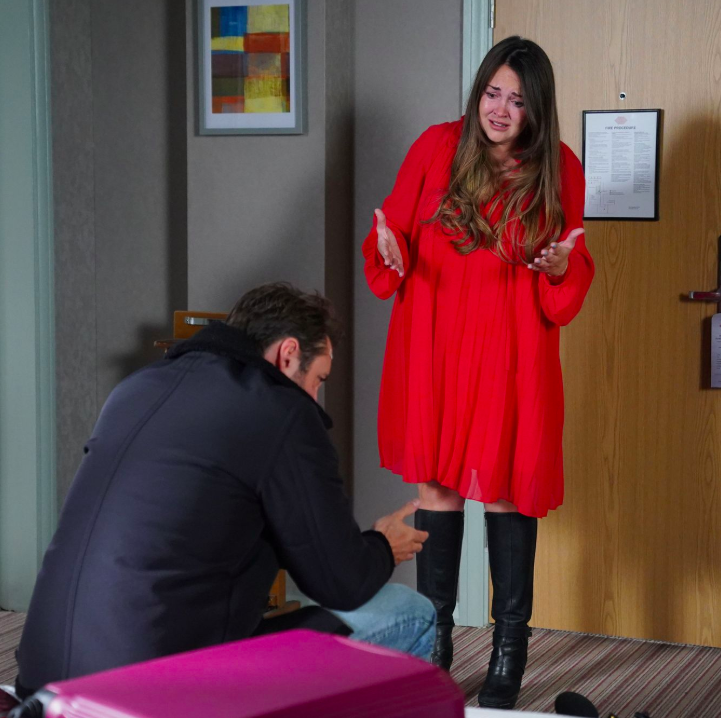 Lacey made a brief return to EastEnders during her maternity leave (Credit: BBC)

Although it hasn't been confirmed when Stacey will return to Walford, it's thought to be at some point this year.

During her maternity leave, Lacey returned to EastEnders for a few scenes as Stacey and husband Martin split.

Although Martin broke up with her to protect his wife from Ben Mitchell, Ben soon revealed he wouldn't hurt Stacey should she return.

However it was too late and Stacey sent by a friend to get her stuff from her house.