Jasmine, who plays Bex Fowler in EastEnders, posted the picture to her Instagram.

When your hair is so greasy you can fry an egg on it.🥳

Jasmine captioned the post: "When your hair is so greasy you can fry an egg on it."

When your hair is so greasy you can fry an egg on it.

Friends and fans were quick to comment on her picture.

YouTuber Chloé Constance wrote: "YOU ARE SO BEAUTIFUL SHOOKETH."

Romell is part of YouTube channel TGFbro where he makes pranks and challenge videos with his friend Jay Swingler.

All those shoeboxes contain shoes for Romell... not me😳

Read More: EastEnders viewers heartbroken for Callum as he reveals he was in love with dead army friend

Sixth form has been a tough road for Bex. She was so determined to do well, she began taking ADHD medication in order to help her focus. 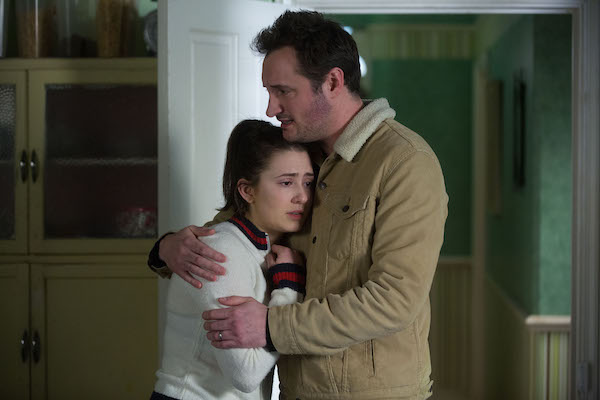 Bex began suffering from paranoia and with her unrequited crush on Kush, the stress of exams and trying to get into university she ran away. Luckily she was found and brought home by Stuart Highway.

Bex is now deciding whether she wants to go to university or get a job.