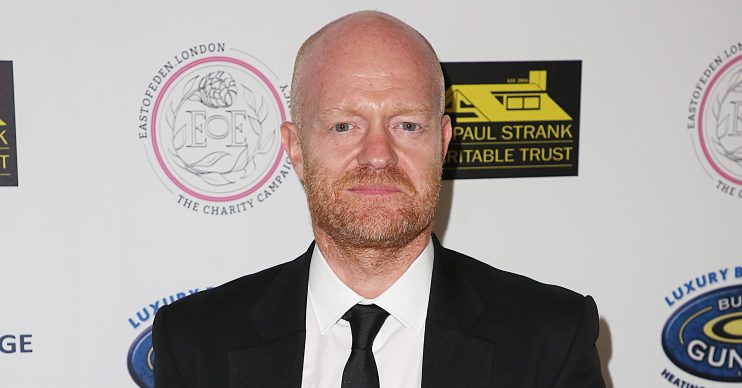 Jake Wood wants to “lead the army” against ginger discrimination.

The 47-year-old actor – who stars as Max Branning in BBC soap EastEnders – has taken to Twitter to slam those who “tease and bully” people with ginger hair.

He says he doesn’t understand why it’s deemed “socially acceptable” to take aim at someone for the colour of their hair.

Quoting a video from BBC The Social which poked fun at the idea that red-heads struggle in hot weather, Jake wrote: “[Bleep]. I’m calling this out.

“All gingers have experienced being teased and bullied. I’m not even joking @GingerParrotUK I’m happy to lead the army (sic).”

Jake mentioned Ginger Parrot in his tweet, which is a website catered toward reporting on red-head specific news, and the company was all too happy to get behind his message.

In the replies, they wrote: “Let’s start a red-volution! (sic)”

And fans of the soap star flocked to the comments section to agree with him, calling out the double standards of discrimination.

One fan wrote: “The same people that are racist against people of colour are the same ones who are calling out people because they have ginger hair…

Another said: “I hear ya, seriously though I have been saying this for years. (sic)”

Do you have ginger hair and feel bullied? Leave us a comment on our Facebook page @EntertainmentDailyFix and let us know what you think!