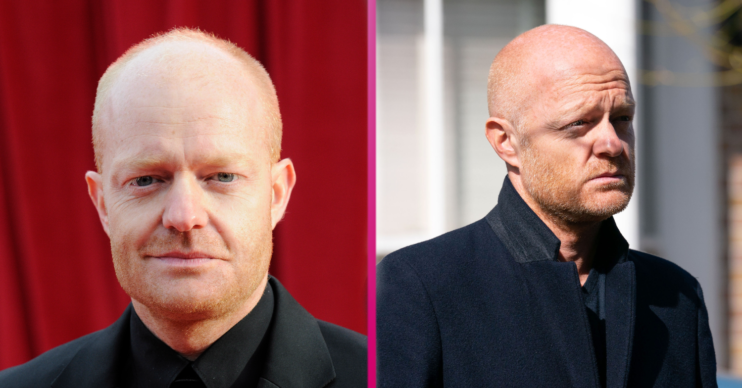 Jake played Max Branning on EastEnders from 2006 until February 2021 when the character decided to leave Walford.

However Jake has now revealed his future involvement in an upcoming play 2:22 A Ghost Story.

Jake’s friends and former EastEnders co-stars commented on the post supporting the actor.

Also starring in the play is Lily Allen, Hadley Fraser and Julia Chan.

The play was written by Danny Robbins and is scheduled to run for 11 weeks.

The story follows Jenny, played by Lily Allen, who is trying to convince her husband Sam, Hadley Fraser, that their new home is haunted, but he doesn’t believe it.

They have two friends Lauren (Julia Chan) and her new partner Ben (Jake Wood) over for dinner.

The four of them decide to stay up until the early hours of the morning to witness any spooky goings-on.

Max left Walford earlier this year, however he has been mentioned frequently in recent weeks.

Currently Linda Carter is pregnant with his child.

However when he returned he revealed to his fiancée Denise that Max had taken Abi.