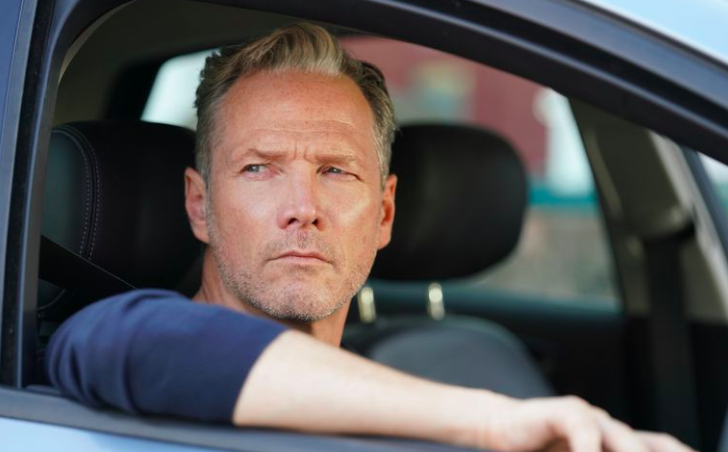 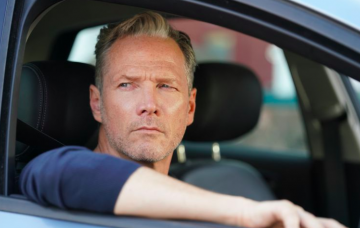 EastEnders: Is Ray Kelly dead after being shot by Hunter?

Fake deaths appear to be the new thing in Walford!!

A tense EastEnders episode has ended with the dramatic shooting of Ray Kelly after a violent marital battle.

Kelly, played by Sean Mahon, was shot through the chest in the climax of a double bill of the soap.

He had struggled with Mel Owen in the woods, before being held at gunpoint and run over by his partner as she tried to escape his enraged attack.

While Mel, played by Tamzin Outhwaite, attempted to flee the woods in a car, she reversed into the pursuing Kelly and presumed she had killed him.

Still wearing her wedding dress, she wept as she began to bury the body, but the scheming policeman regained consciousness and launched a final attack on his partner.

While brutally strangling Mel, Kelly was shot by her son Hunter who was seen hovering over the bleeding body as the show cut to the credits.

So the big question now: is he dead? You’d think so after that bullet to the chest, but in the past week we have seen both Mel and Alfie come back from the dead…

ffs first Alfie was dead but then not dead, then we thought Mel was dead but turns out she isn’t either, then hunter???? But he’s okay and just shot ray who we also thought was dead but wasn’t dead but is now definitely dead???? #eastenders pic.twitter.com/oPtKxp3c4K

Just caught up on #EastEnders and, after the last week and a half, I’m fully expecting Ray to miraculously recover from his gunshot wound to the chest and be seen having a pint in the Vic on Friday.

#eastenders was fierce tonight! Hunter shoots down ray protecting his mum ❤️ and looks like the #wives have won the jackpot as Mel will get all aka Mrs Kelly. That’s if he actually died from that shot and it’s not another fake death moment lol we’ve had 3 this week… 😏 #drama

I wonder if Ray’s actually dead this time 🤔 #eastenders

What do you think/ Is he actually DEAD? Leave us a comment on our Facebook page @EntertainmentDailyFix and let us know your theory.