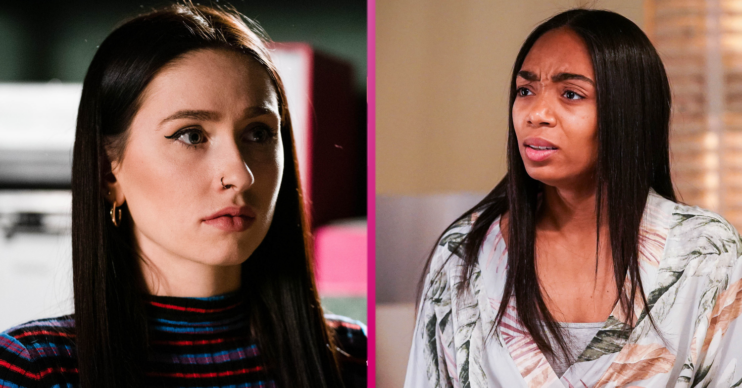 There are two episodes tonight on BBC One

EastEnders usually only has one episode on Tuesdays, however tonight (Tuesday, January 11) there will be two episodes.

Why are there two episodes of EastEnders on tonight?

There are two episodes tonight as there was no EastEnders episode last night (Monday, January 10).

Read more: Who is in the cast of EastEnders 2o22? Meet the full Walford line-up

Tonight, the first episode of EastEnders is on at 7.30pm for half an hour. Then a second episode will immediately follow at 8pm and be on until 8.20.

Aaron comes face to face with Neil, who shows him a disturbing video.

But Neil throws Aaron against the wall and accuses him of being a grass.

Aaron has a plan to go to the group and convince them Neil has lost his mind.

Aaron returns later saying he managed to convince the others but it comes with a catch, Aaron now has to take Neil’s place at the operation in Manchester.

Meanwhile Chelsea vents to Whitney but Whitney encourages her to stay in the game.

That night Chelsea puts on dinner for Gray playing happy families for now.

Vinny is forced to tell Suki that Dotty is staying at the bedsit.

Suki tells him she needs to pay or she’ll be evicted so Vinny breaks the news to Dotty.

Over at the gym Sonia isn’t pleased to see Rocky working there.