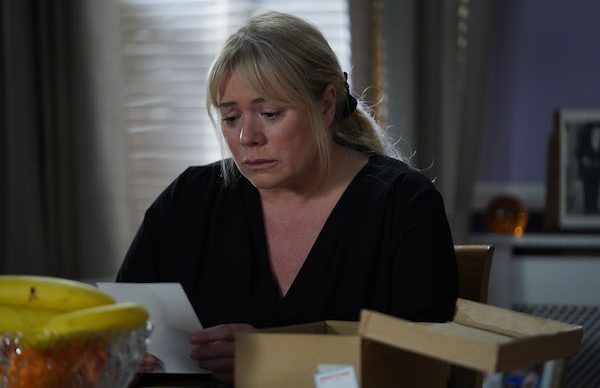 EastEnders sees drama for Whitney next week when she plans to flee Walford. Meanwhile, Ash has got some making up to do with Iqra and Stuart plans an elaborate proposal for Rainie… 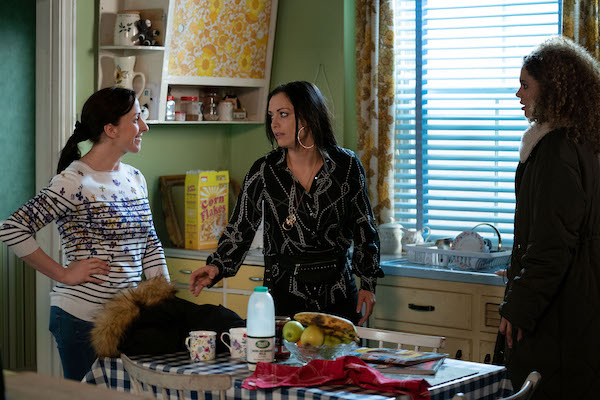 Next week’s EastEnders sees Sonia urging Whitney to get back to normal following her ordeal with Michaela.

But things take a turn when Sonia discovers Michaela has posted vile things about Whitney online. 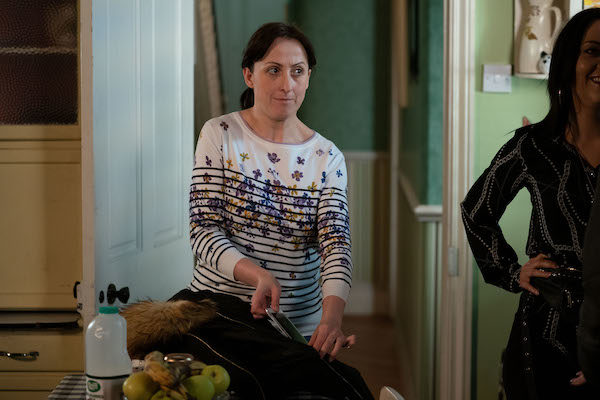 Whitney and Chantelle try to stop Whitney reading the comments by taking her phone.

But Whitney sees everyone starring at her in the market and starts to get paranoid. 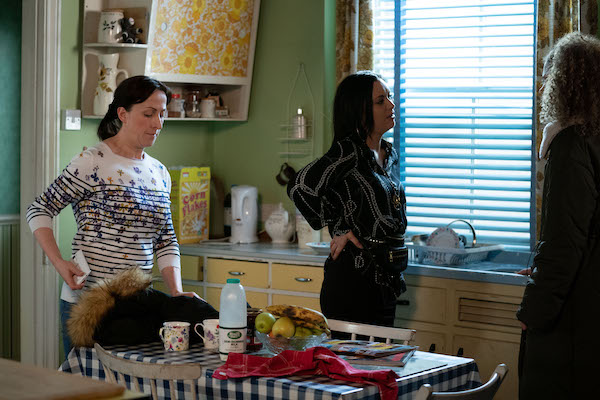 Whitney is oblivious to the lengths Sonia and Chantelle are going to in a bid to protect her.

Sonia and Chantelle’s efforts are all in vain, because Whitney later sees the messages online. 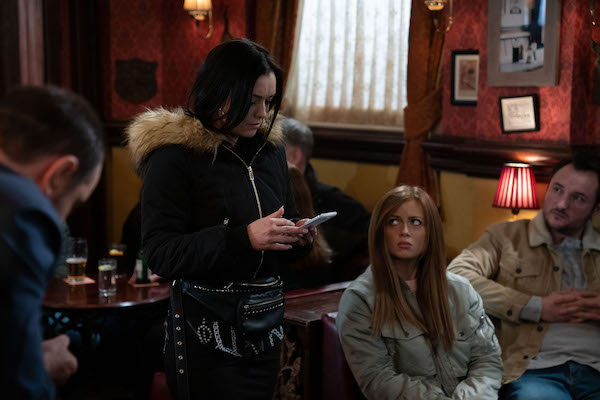 She’s crushed to read what Leo’s mum has been writing about her.

Whitney later gets a visit from Max, and as he opens up about his time in prison, it gives her an idea.

Making the decision to take matters into her own hands, Whitney makes plans for her future. 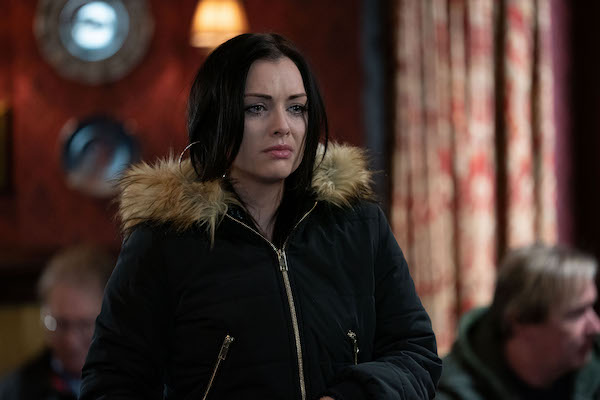 Whitney’s plans soon become clear when she clutches her passport. Is she planning to do a runner from Walford?

Iqra and Ash back on track 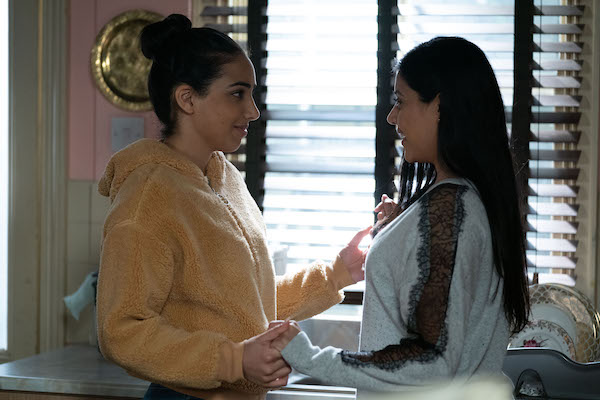 After their fall out the week before, Ash seeks out Iqra to say sorry. 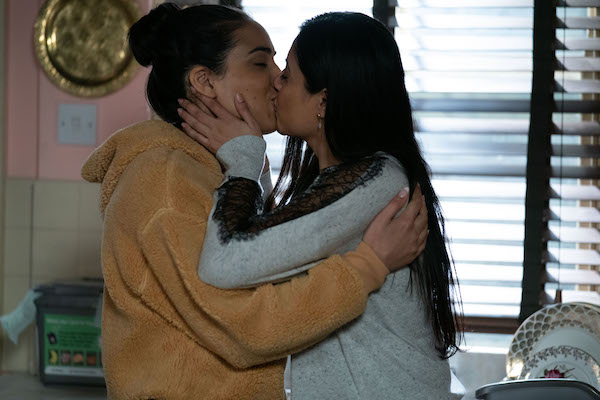 It seems her apologies work, because the pair soon kiss and make up.

Ash tells Iqra that she loves her, and the couple are united once again. 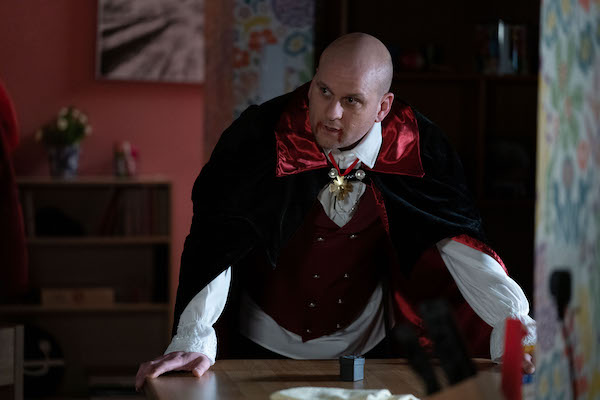 Clearly Stuart didn’t get the message last time Rainie turned down his proposal, because he’s up to his old tricks again. 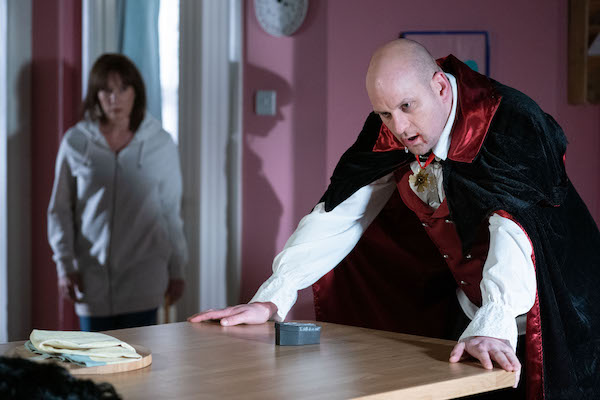 After speaking to Callum, Stuart is inspired to pop the question.

He puts together an elaborate proposal for Rainie, this time pulling out all the stops. But will she say yes? 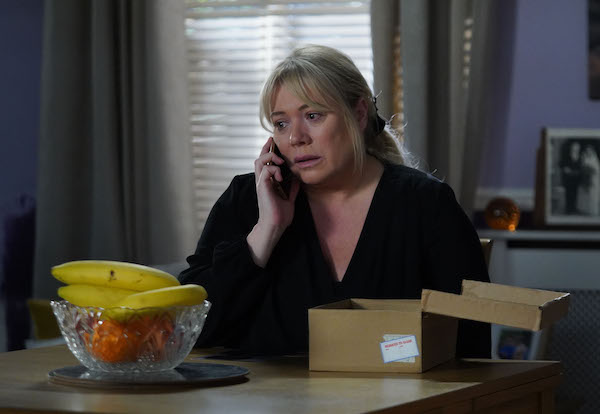 Sharon remises about old times as she looks through her memory box. But who is she thinking about?

Sharon makes a phone call. But who is she ringing, and what plans is she making?