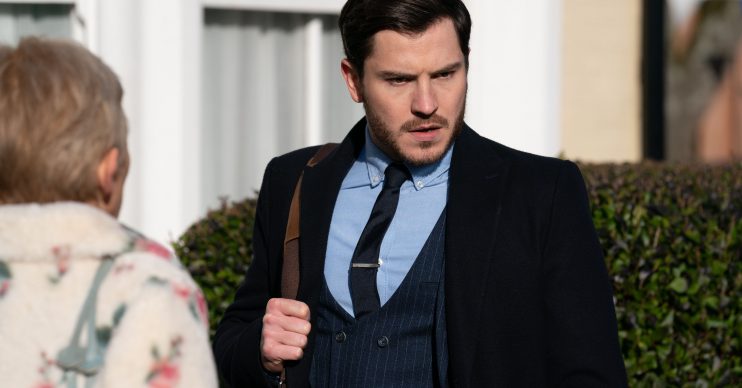 Whitney's in trouble, so is Bobby, and Lola makes a confession

EastEnders next week sees worries for Whitney as she’s missing and no one knows where she is – or do they?

Elsewhere, Isaac’s suspicions grow, Lola has a confession, Linda makes a decision, and Bobby’s in trouble…

Here are all the spoilers for next week’s EastEnders.

1. Gray’s stunned by news of Whitney 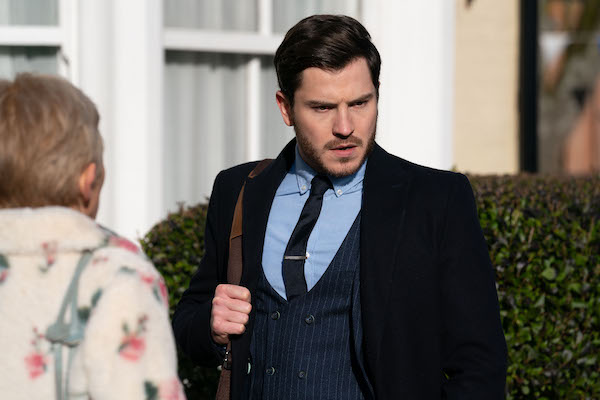 Gray is alarmed when he finds out Whitney is nowhere to be seen in next week’s EastEnders.

After seemingly making her escape plan last week, has Whit done a runner?

When Gray’s boss then arrives for a meeting with Whitney, Gray panics.

With the pressure rising on Gray, Chantelle fears how he will react. 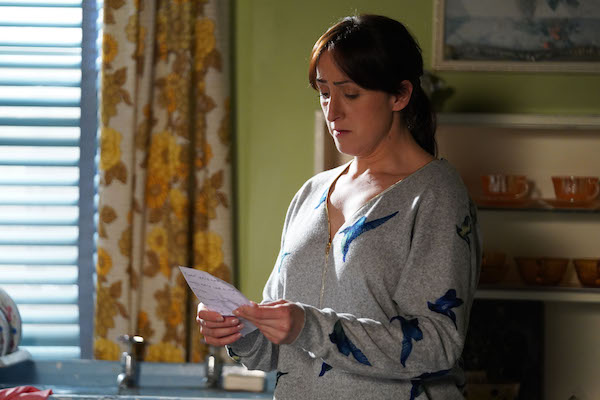 Sonia is horrified to find Whitney’s letter and she assumes Whit has fled.

Can Max, whose story sparked Whitney’s plans, shed any light on the matter? 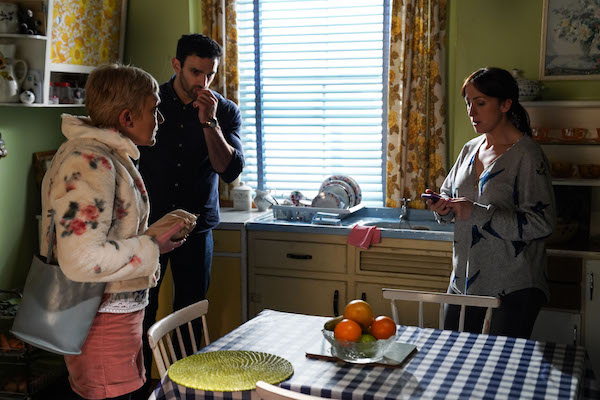 Everyone scrambles to cover for Whitney’s absence with Gray’s boss.

Has Whitney really run away? Or is something else going on? 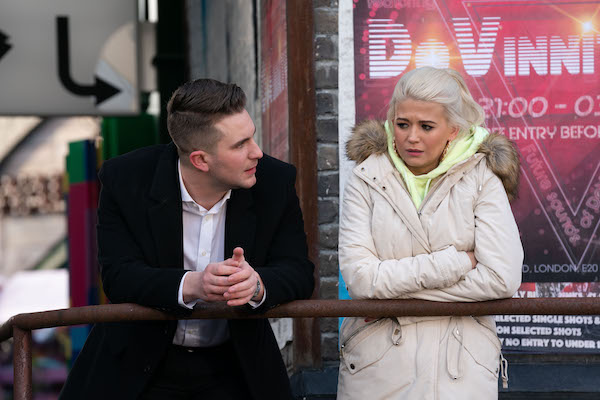 Callum is waiting for the results of his police assessment, with Lola and Jay both offering support.

But Lola has other things on her mind and as Callum finally gets news, Lola drops a bombshell on him… 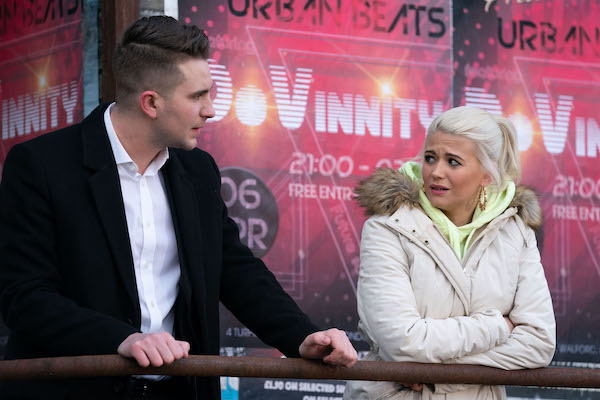 She confesses she slept with Peter and although Callum is supportive, will he agree to keep her secret?

Or will it end in tears for Lola?

4. Isaac finds out the truth? 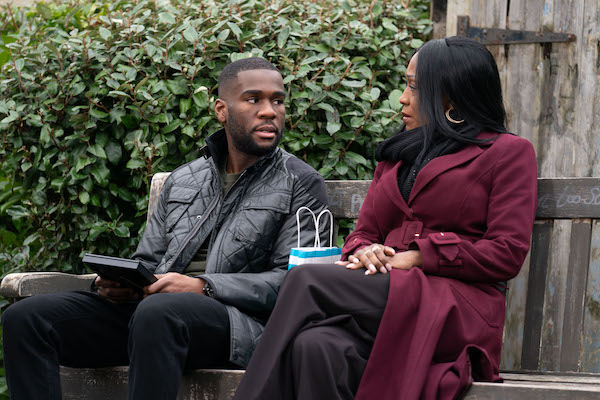 Sheree is uncomfortable when Isaac gives her a family photo for her birthday.

As Patrick and Isaac start to bond, Isaac’s suspicions are growing, and when Patrick drops a hint about the truth, will Isaac work it out?

Isaac later confides in Denise that Patrick and Sheree are hiding something.

She vows to get to the bottom of what’s going on, but will it force Sheree to finally come clean? 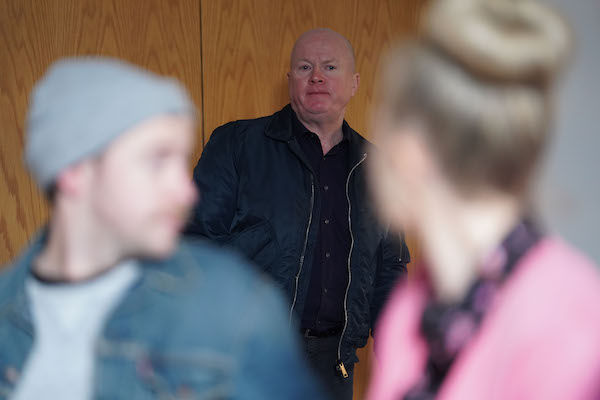 Linda is shocked when Phil arrives at her support group meeting.

She feels uncomfortable sharing her story with Phil there and later tells Mick and Shirley she’s not going back to AA. 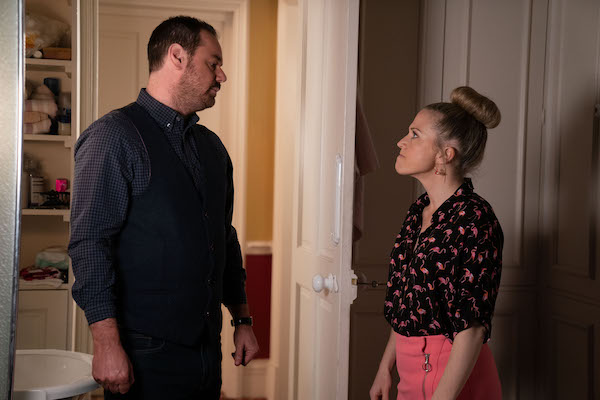 Mick is frustrated by her decision, and he and Shirley try to talk her round.

However, Linda is adamant she won’t return while Phil is there. Can anything change her mind? 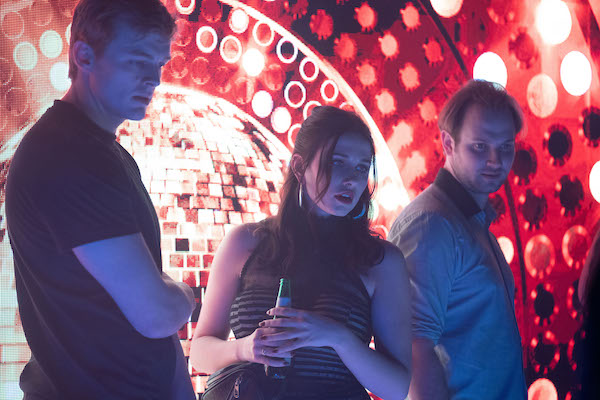 Dotty promotes a club night at Ruby’s with a plan to make some extra cash on the side.

Meanwhile, Bobby is gutted he’s not old enough to go.

Peter realises his brother has a crush on Dotty and knocks his confidence. 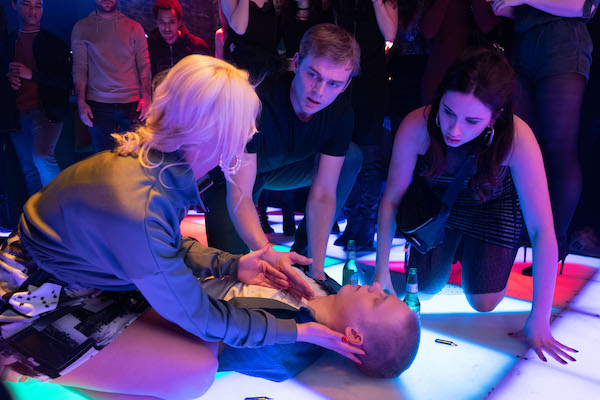 Bobby gets into the club and tries to buy laughing gas off Dotty, but she refuses to sell it to him.

He’s annoyed when he tries to buy Dotty a drink, but Peter gets there first. Bobby then follows one of Dotty’s customers…

Later, just as Dotty and Peter are about to kiss, Bobby collapses.